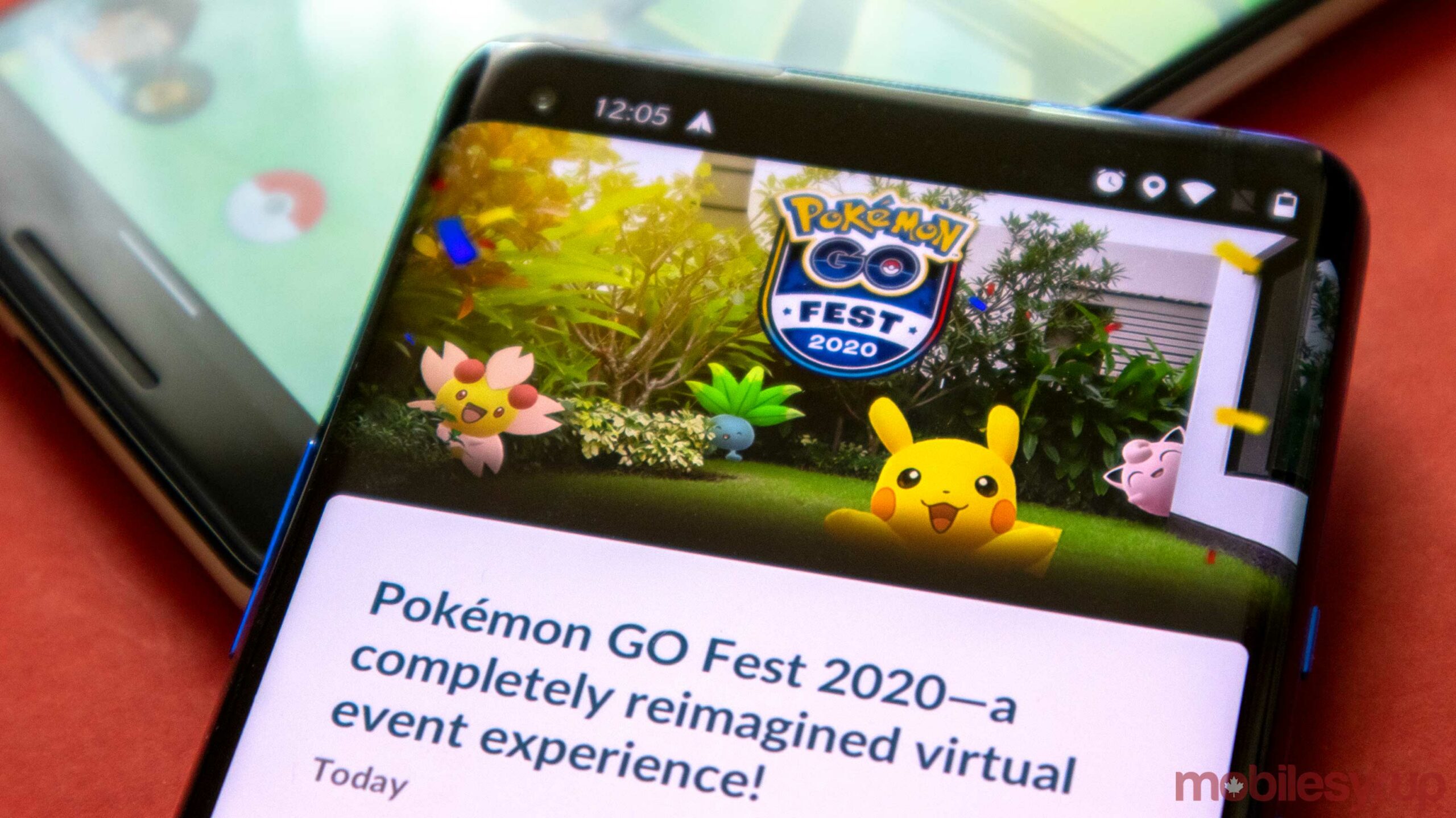 Niantic has started teasing a new global ‘Pokémon Go Fest’ concept for 2020 that will take place virtually all over the world instead of at a specific real-world location.

For example, last year, there was a Go Fest in Montreal. You had to pay for a ticket to get in, and the event took over a giant park and filled it with virtual items and Pokémon. You can find out more about it by reading our report on the festival.

This year, it seems like players still have the opportunity to buy tickets, but the teaser press release says that participants will have access to the event for two days. This makes it seem like one of the days will be playable for free.

The reimagined event is slated for June 25th to 26th, with players can participate from where ever they are in the world.

Finally, the press release reads, “not only are you in for an exciting weekend of bonuses, Pokémon encounters, and Special Research, there will also be exciting ways to connect with other Trainers and experience other fun surprises throughout the entire summer.” Beyond that, Niantic didn’t share anything else, so we’ll have to wait for more details.

If I had to guess what the virtual event is going to be based on my time at the Montreal event, I’d expect global players to see increased spawns of a few moderately rare monsters, some Unknown that spell something creative, and a higher shiny rate for some Pokémon. Since there’s no physical location this year, I could see Niantic also creating some kind of day-long mission for players.