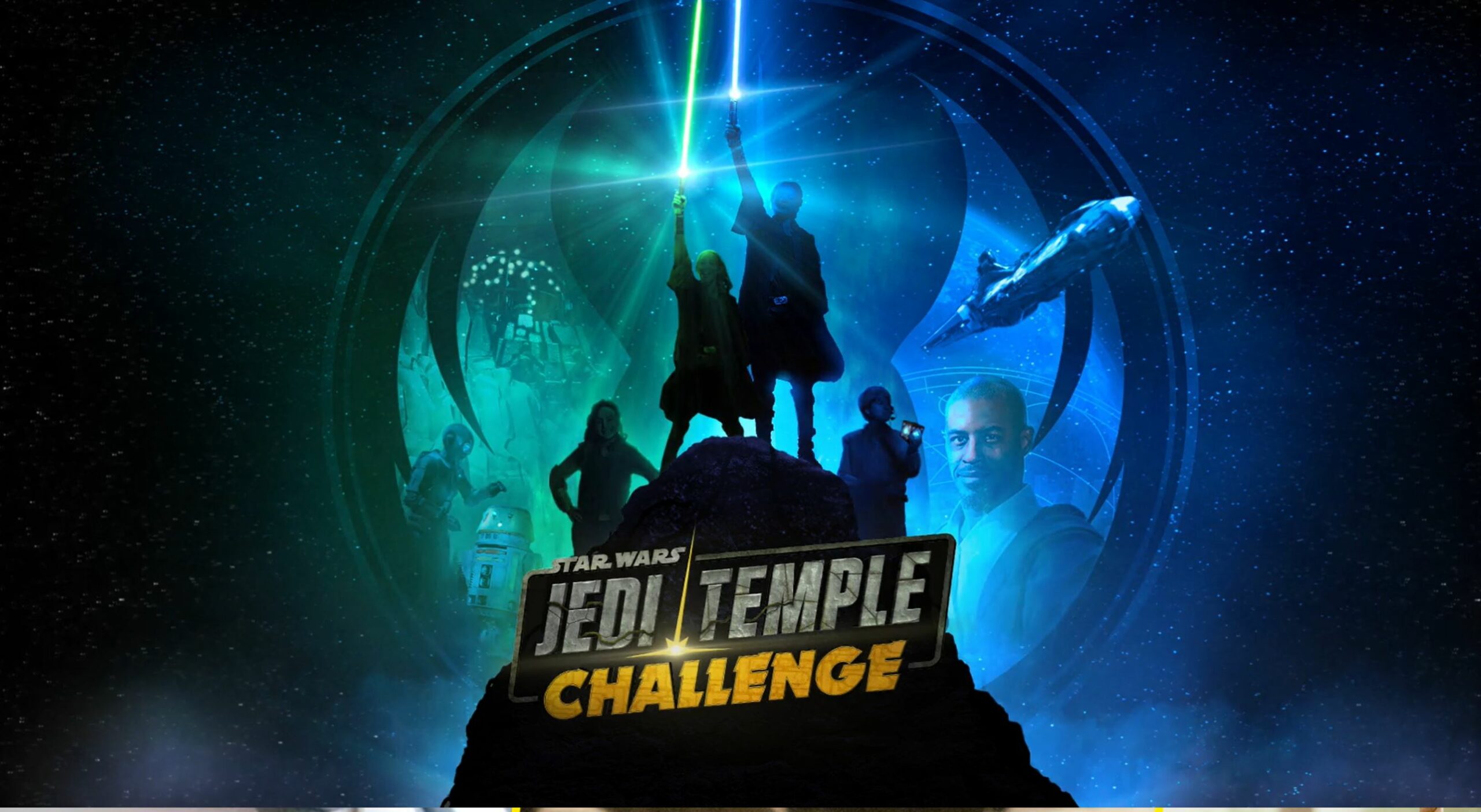 In a galaxy far, far away there is a game show that tests the strength, knowledge and bravery of young Padawans.

Star Wars: Jedi Temple Challenge is a new game show premiering with two full episodes on June 3rd. The weekly show tests a group of kids to see who’s capable of being a Jedi Knight.

The 10-episode series is hosted by the voice behind Jar Jar Binks, Ahmed Best, who will be acting as a new Jedi, Master Kelleran Beq. This newly introduced Jedi Knight will guide players through three trials in order to become a Jedi. Along with Master Beq is a funny droid named AD-3 voiced by Mary Holland.

Lastly, the voice of Darth Maul (Sam Witwer) will be personifying the dark side of the Force.