Here are the Google Pixel 4a, Pixel 5 and Galaxy Note 20 leaks from this past week 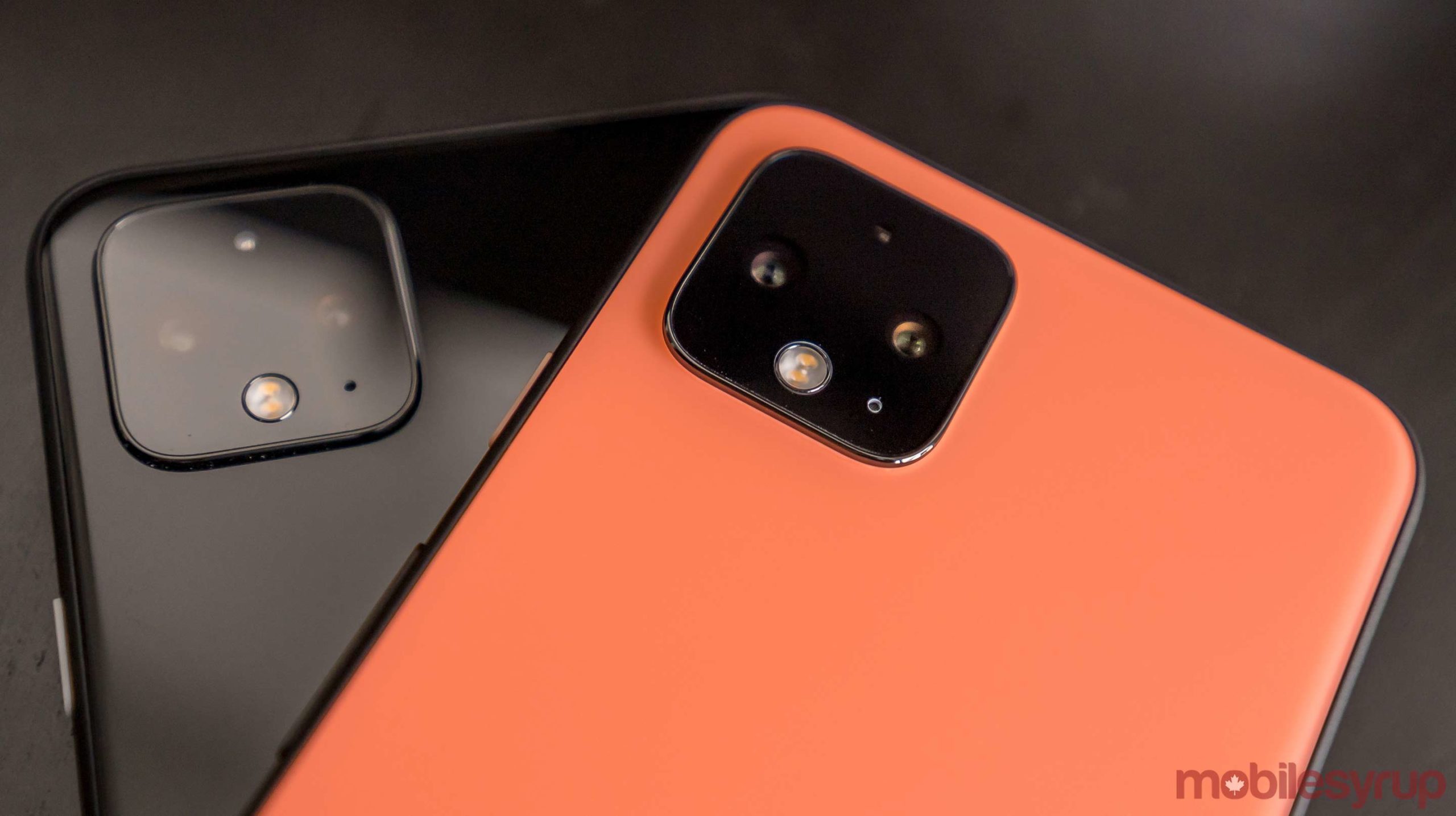 All of these leaks are often difficult to follow, so we’ve compiled a list of this past week’s hottest rumours. This week, we’re taking a look at smartphone leaks that occurred from May 16th to May 22nd.

The Samsung Galaxy Note 20 series is expected to launch with a 6.7-inch screen and a front-facing hole-punch camera. The handset will also reportedly feature an S20-like design with an S-Pen and a rear-facing camera module like the S20+.

Here it is! The first look of #Samsung Galaxy #Note20 based on leaked CAD drawings. + 4k video + dimensions. Enjoy guys!

The Samsung Galaxy Note 20 will reportedly launch online instead of at an in-person New York City keynote. Given the ongoing COVID-19 pandemic, it makes sense for the event to be online-only. Samsung’s launch events are typically attended by more than 3,000 people from around the world.

For more on the lack of event, click here.

The Samsung Galaxy Note 20 is rumoured to lack the S20 Ultra’s ‘100x Space Zoom.’ However, the Note 20+ will reportedly feature zoom that’s more significant than its smaller Note 20 counterpart.

For more of the lack of the Note 20 Space Zoom, click here.

The Google Pixel 5 will reportedly include 5G and Qualcomm’s Snapdragon 765 chipset.

The Google Pixel 4a is tipped to lack ‘Active Edge,’ which means users will not be able to squeeze the sides of the handset to active specific features.

Can confirm that Active Edge is not available on @julio_lusson's Pixel 4a.

For more on the lack of Active Edge, click here.

The second-generation of the Motorola Razr may launch in September. Unfortunately, this leak didn’t include more information about the upcoming successor to the first foldable Razr.