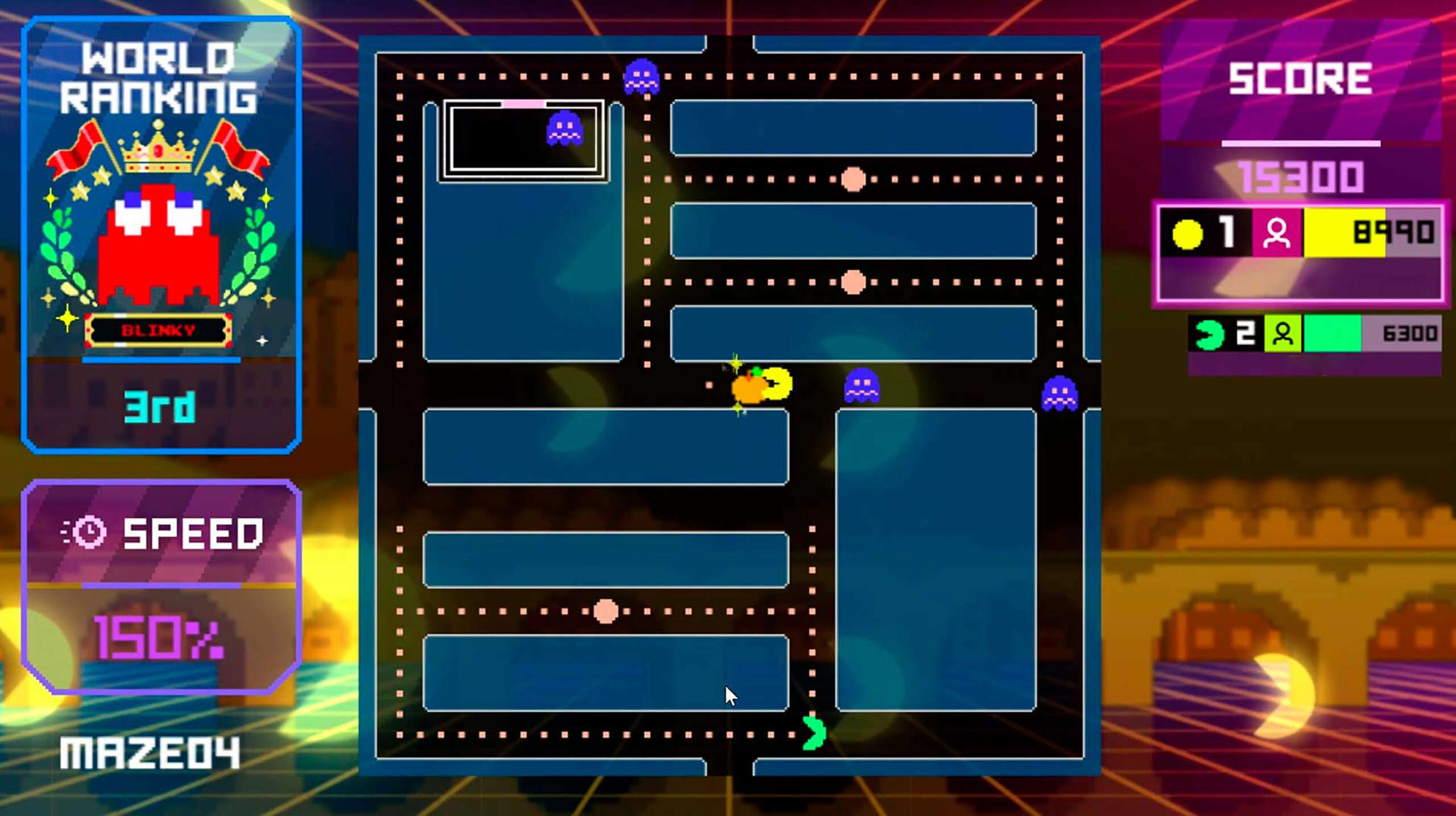 Pac-man has been playable on tons of platforms over the last few decades since the classic game originally launched in arcades in 1980.

Now, it seems the iconic game is coming to one more platform on Pac-Man‘s 40th anniversary.

Bandai Namco and Amazon Games announced that you will be able to play the classic game on Twitch through a dedicated channel starting June.

The Twitch version of the game is called Pac-Man Live Studio. It will be Twitch’s very first playable game built from the ground up for the video game livestreaming service.

Both Pac-man’s classic and new online co-op will be playable on Twitch.

In endless mode, you’ll be able to play together with up to four people with one life per level as you compete for a high score while climbing the global leaderboard.

The announcement comes out following reports that Amazon is preparing its own Stadia-like cloud gaming service. The plan is to integrate the service with Twitch.

While not a graphically-intense game at all, Twitch’s Pac-man Live Studio could be a testing ground for that service.

If you have an itch to randomly play some Pac-Man and can’t wait until June, you can play the classic game right now on Google Doodle.