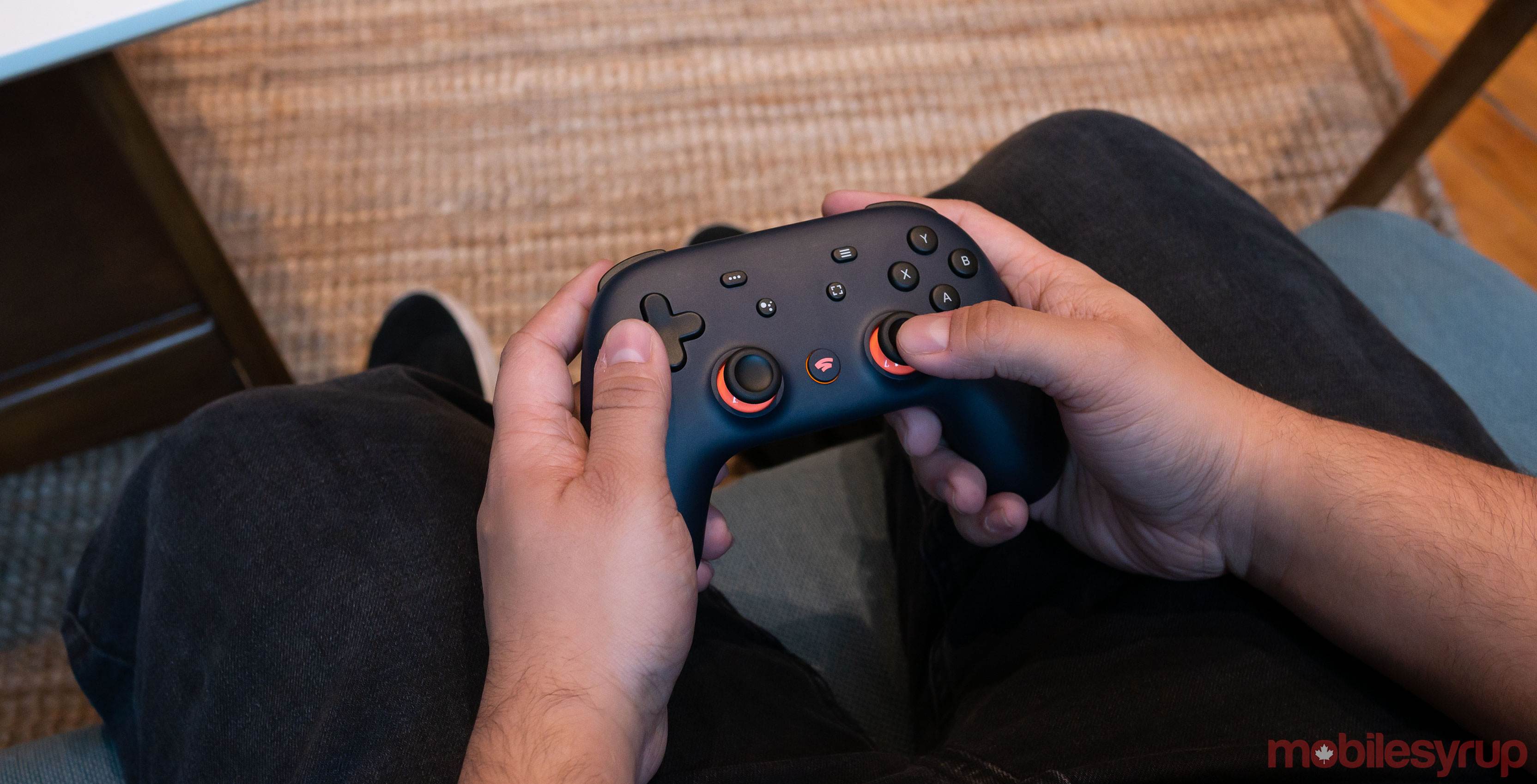 Google rolled out a small update to its Stadia game streaming platform on the web with some much-needed quality-of-life improvements.

Stadia’s user interface (UI) on the web had a few minor annoyances, such as notifications blocking menu buttons and controller users being unable to launch games.

Thankfully, the Stadia team applied a small update to the web interface that should fix these issues.

To start, the notification issue happens when Stadia detects a connected headset. A pop-up notifies users that the headset is connected, whether it’s a dedicated gaming headset or just the microphone built into your computer. It blocks the ‘Home’ and ‘Store’ buttons, making it difficult to interact with the interface. 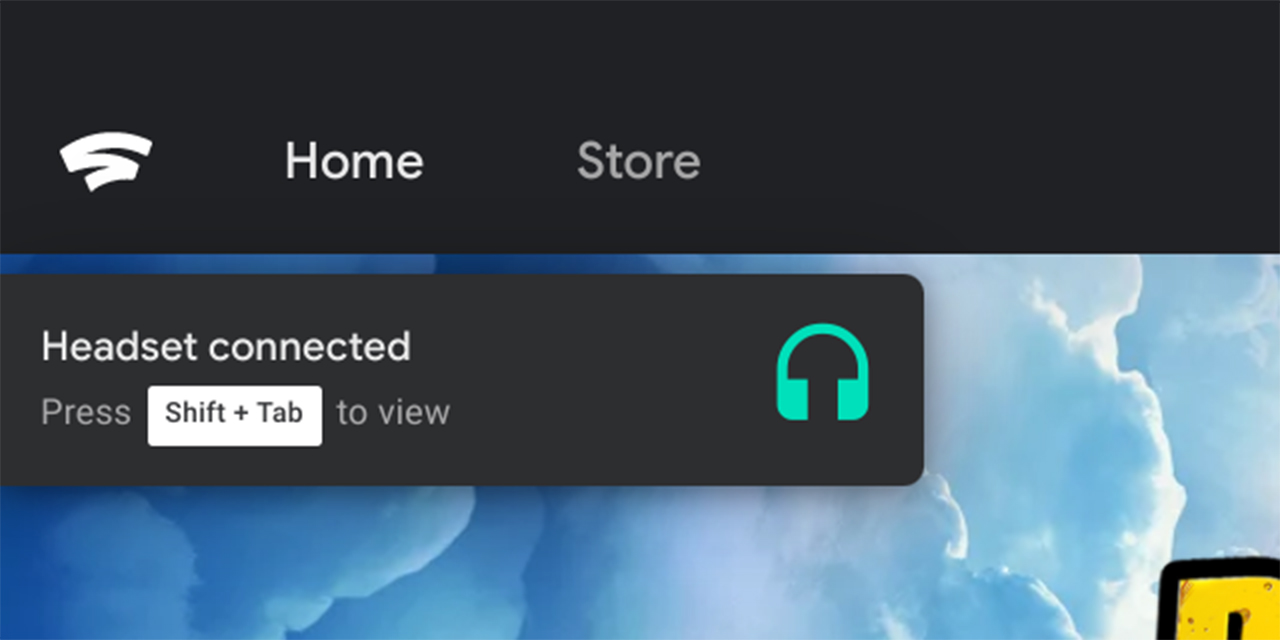 With the update, the menu buttons now reside in a dedicated bar along the top of the screen. Not only does this improve the visibility of the buttons, but it also pushes the headset notification down so it no longer covers them.

As for the controller issue, Google has improved how it handles the game library. Previously, a bug prevented controller users from launching games in their library using Stadia on the web. That bug has now been fixed.

While these quality fixes are welcome improvements, there are still other areas where Stadia’s web interface lags behind. For example, users can’t change the Stadia quality settings on the web. Instead, they have to use the mobile app to do that. Hopefully, Google will continue to update and improve the web experience for Stadia players.