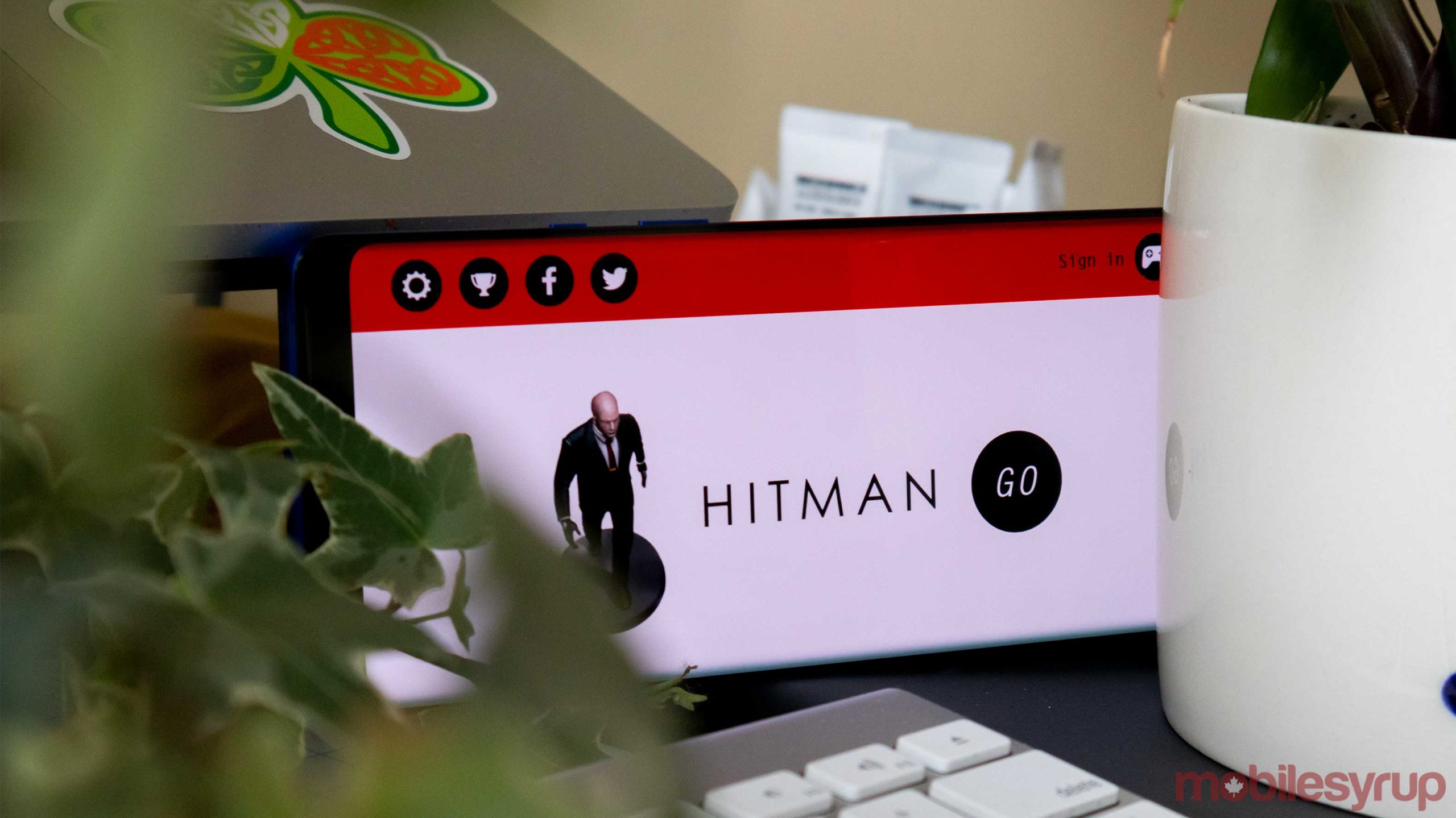 If you’re stuck inside and looking for a good mobile game to play, Hitman Go is currently free on iOS and Android.

The game was developed by Square Enix Montreal and first released in April of 2014. Since then, Hitman Go has garnered a 4.6 user rating in the Play Store and a 4.8 on iOS.

Hitman Go is presented as a tabletop game where you play as a game piece that’s a hitman. Your goal is to move around the board without being spotted while collecting items and tying up loose ends.

The game was even followed up with a spiritual sequel, Laura Croft GO, which released the following year.