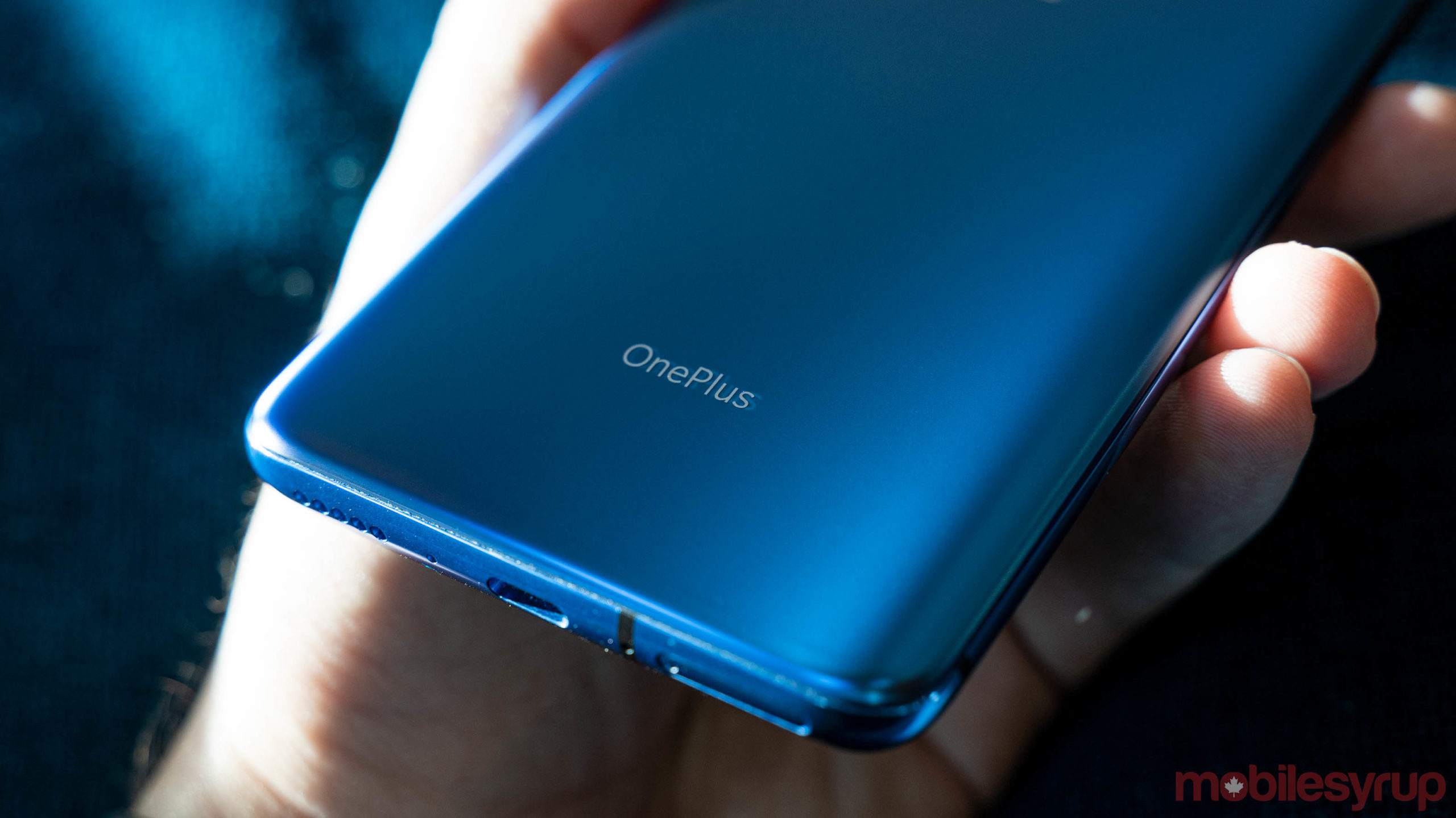 While we’ve seen plenty of OnePlus 8 leaks recently — and even some official details from the China-based company — we’ve now got a first look at the new wireless earbuds set to launch alongside the new phones.

With a release date of April 14th set for OnePlus’ latest devices, we figured there would at least be some new accessories too. That includes the new OnePlus Bullets Wireless Z. Leaker Evan Blass shared an image of the four colours the earbuds will come in, which match up with some of the leaked colours the OnePlus 8 will also launch in.

OnePlus’ Bullets brand has been around for a while now, but it looks like the Wireless Z variant won’t be true-wireless earbuds. Unlike Apple’s AirPods or Samsung’s Galaxy Buds, OnePlus’ Bullets earbuds have always had a wire connecting them.

Past OnePlus Bullets wireless earbuds had a neckband-style where the battery pack and other components rested on the back of the wearer’s neck and the earbuds connected to that via wires. 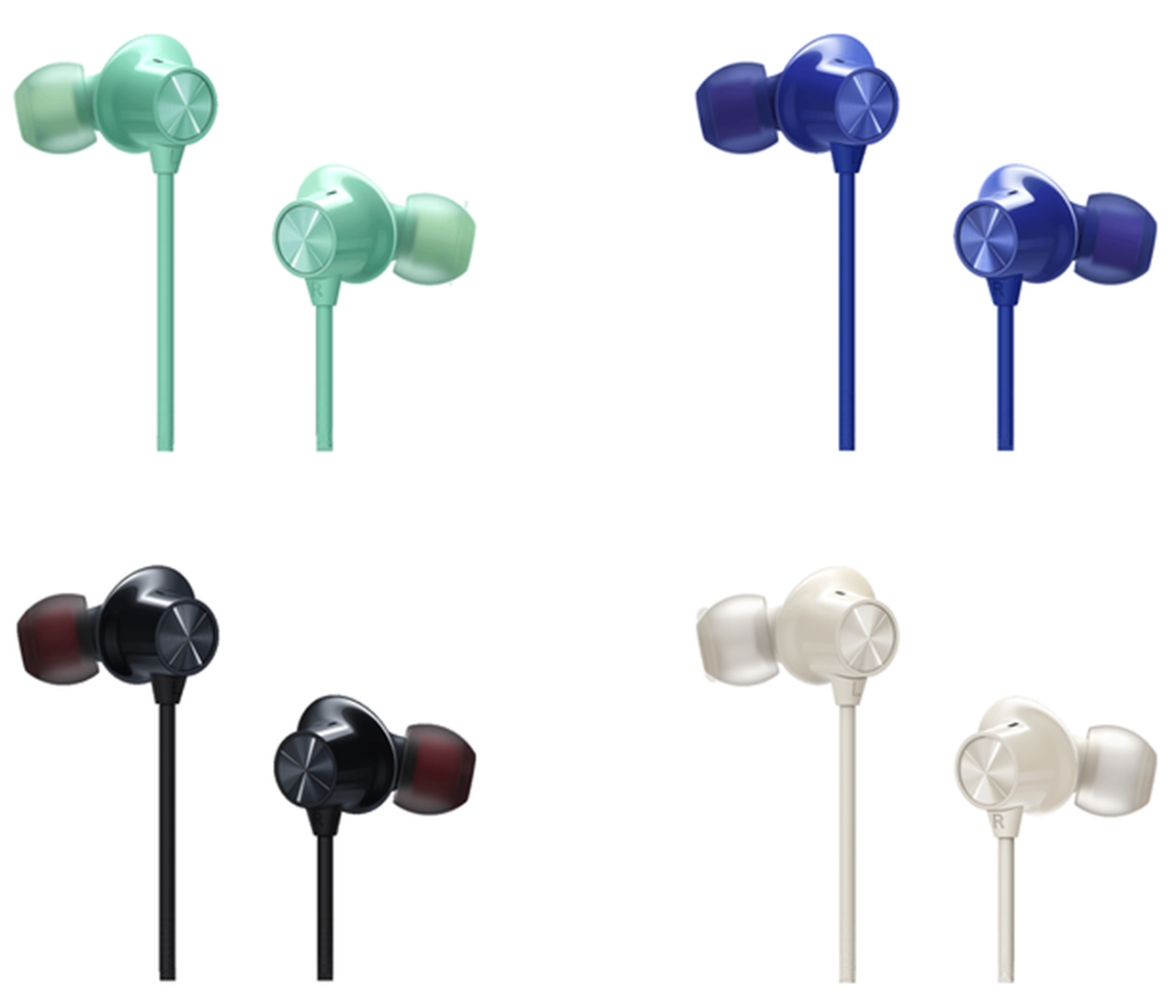 Judging by the picture Blass posted, the Bullets Wireless Z will function the same way.

Beyond the four colour options and the name, the leak doesn’t provide much more information about the new earbuds from OnePlus. Likely we’ll see them launch alongside the OnePlus 8 later this month and we’ll learn more about the earbuds then.