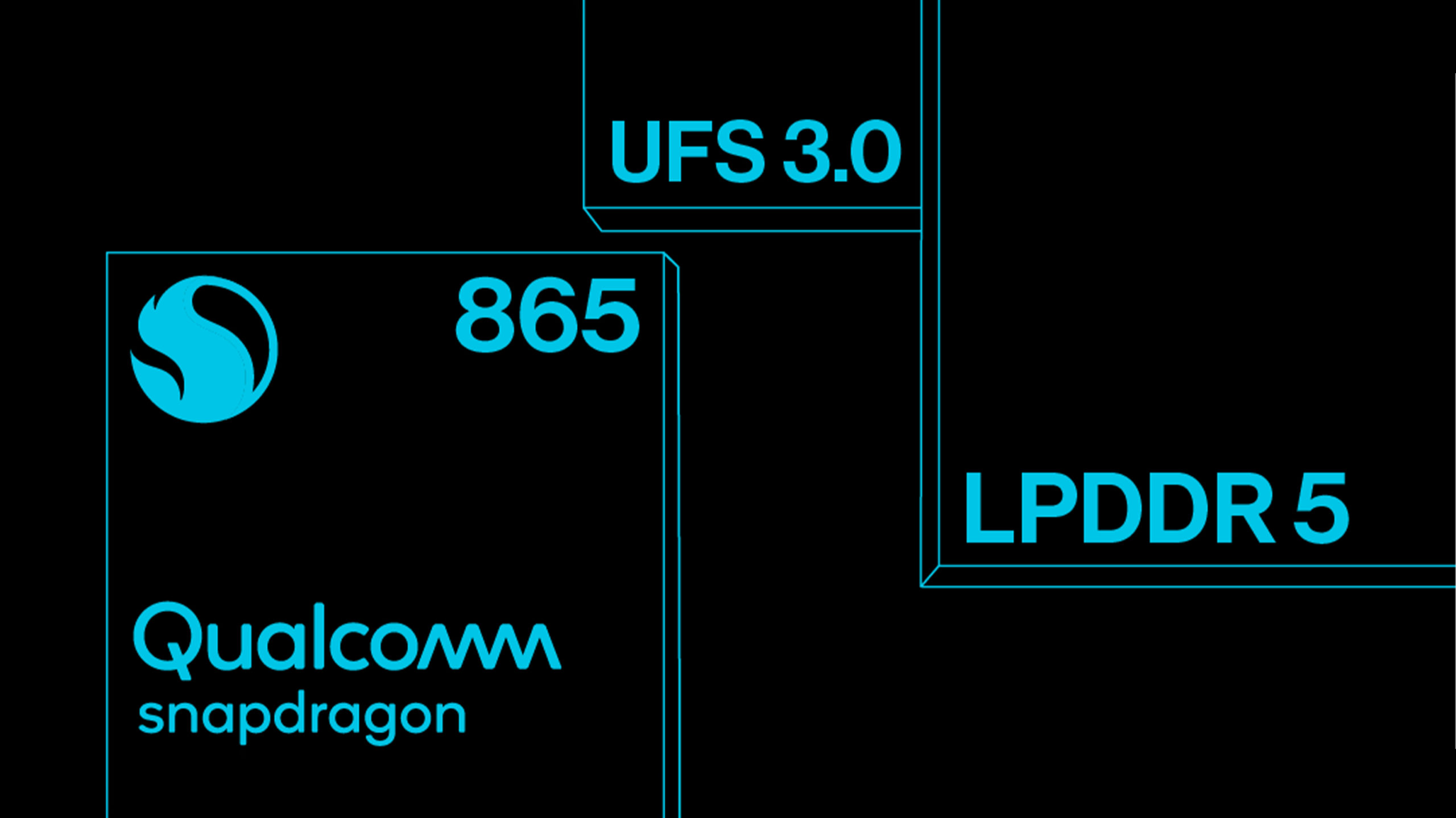 With the OnePlus 8 and 8 Pro reveal rapidly approaching, the China-based phone maker has shared more details about its upcoming smartphones.

In a post to its official online forum, OnePlus shared some key specs that will be in the new devices. That includes the Snapdragon 865 processor, UFS 3.0 storage and LPDDR5 RAM.

However, none of those specs should come as a surprise. For one, they are features most flagship 2020 smartphones will be expected to have. Further, the specs were previously included in leaks. As such, the news from OnePlus amounts to little more than confirmation of those leaks.

On top of that, some of the features are carried over from OnePlus’ previous flagships. The OnePlus 7T, for example, boasted UFS 3.0, so it was a given that the OnePlus 8 line would as well. And the Snapdragon 865 processor was expected, considering it’s Qualcomm’s premier system on a chip (SoC) this year and likely to power 2020’s biggest flagships.

The LPDDR5 Ram, however, is a bit more interesting. This marks the first time OnePlus will use the newest generation of RAM, which should make the OnePlus 8 Pro even smoother and faster. It’s worth noting, however, that the regular OnePlus 8 variant will reportedly use the previous LPDDR4X RAM instead.

Along with UFS 3.0, the post outlines two other features we can expect in the OnePlus 8 devices that will boost storage performance. The first is Turbo Write, which saves the upper section of storage as a high-speed read-write buffer and should speed up those operations. Additionally, the phones will have Host Performance Booster (HPB), which can improve the random read performance over extended use scenarios.

These details likely won’t be the last OnePlus shares with fans eagerly awaiting the new phones. The company already revealed the smartphones’ 120Hz display, and it will likely drip-feed more details over the next few weeks leading up to the devices’ April 14th launch.