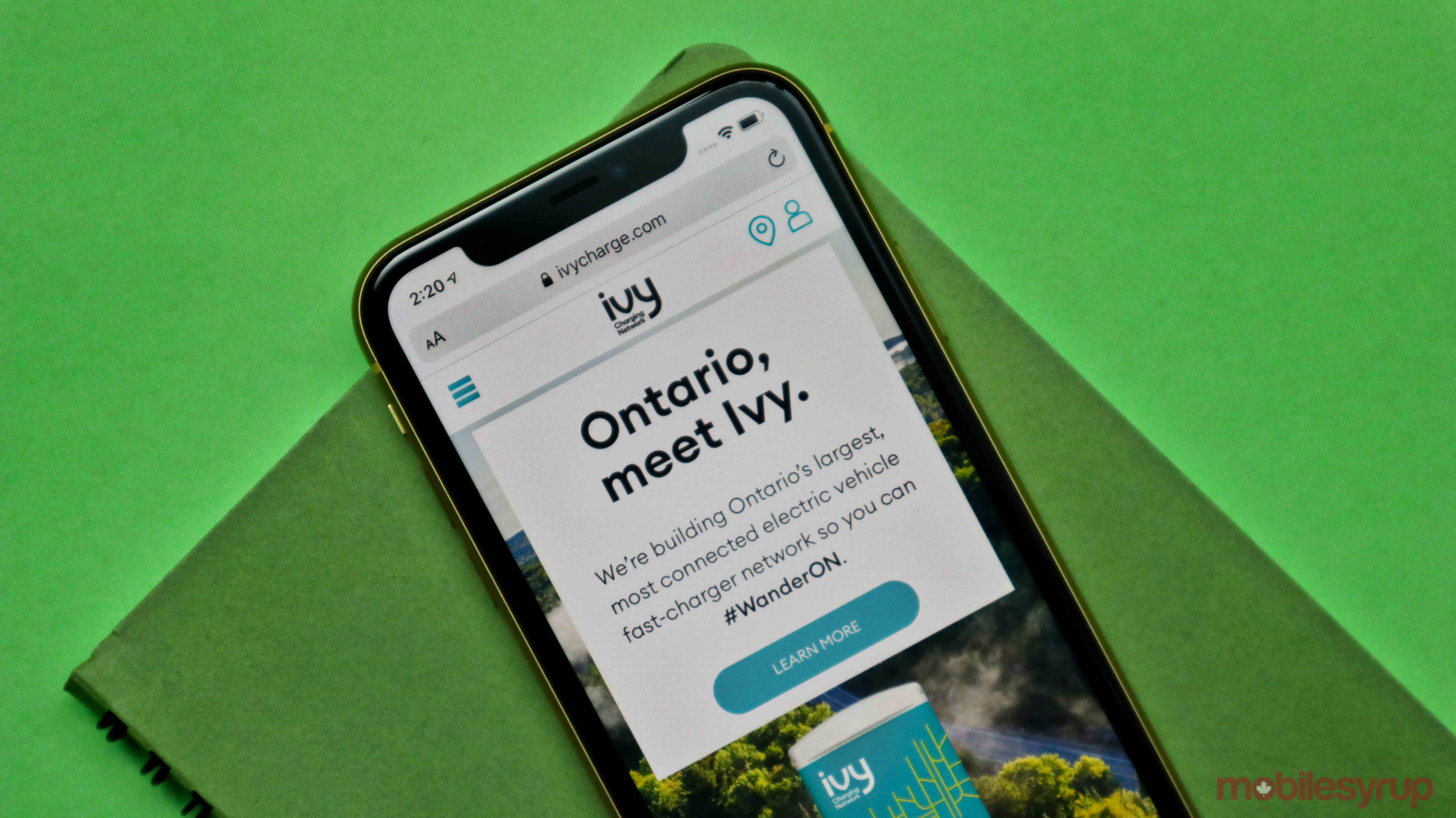 Canada’s Innovation, Science and Economic Development Minister, Navdeep Bains, has announced that the federal government is investing in a coast-to-coast EV charging network, starting with 160 stations in Ontario.

Specifically, the government is investing $8 million CAD to build 160 fast chargers at 73 locations across Ontario by the end of 2021.

The chargers are being built by Hydro One and Ontario Power Generation under a new company named Ivy Charging Network.  The company plans to make sure that all the chargers are less than 100km apart to help Canadians feel more comfortable buying electric cars. They’ll also support CCS and CHAdeMO charging ports.

That's why our government is working to make it simpler for Canadians and businesses to switch to zero-emission vehicles. pic.twitter.com/q14uEAE0Uw

The new Ivy stations are going to be managed by Greenlots so it should be integrated into apps like Google Maps once it launches. It’s probably smarter for Ivy to use Greenlots software to run its station since it will help put the stations in front of a lot more EV owners.

The company also notes that it’s going to offer free charging as it builds out its network, which is a nice bonus for the time being. Petro Canada did the same thing, but now it charges 0.33¢ per minute to fill up in Ontario. Although, Ivy’s FAQ says that charging at 50kW will cost 0.30¢ per minute and you will continue to be charged until you unplug, even if your car is full. Ivy’s 100 kW (Super Fast) and 150 kW (Turbo) pricing has yet to be announced.

You can download an Ivy app on iOS and Android.

Where’s the money coming from?

The money comes from Natural Resource Canada’s ‘Electric Vehicle and Alternative Fuel Infrastructure Deployment Initiative.‘ The main goal of this plan is to build out a coast-to-coast EV charging network with a budget of $96.4 million. The plan also falls under the umbrella of the Government’s $180 billion Investing in Canada infrastructure plan.

The government announced this initiative last July. It’s also worth noting that the government has already used $4.6 million from this plan to help Petro Canada develop its own coast-to-coast network.