Although the tech giant still plans to attend, it is looking to scale back its activities 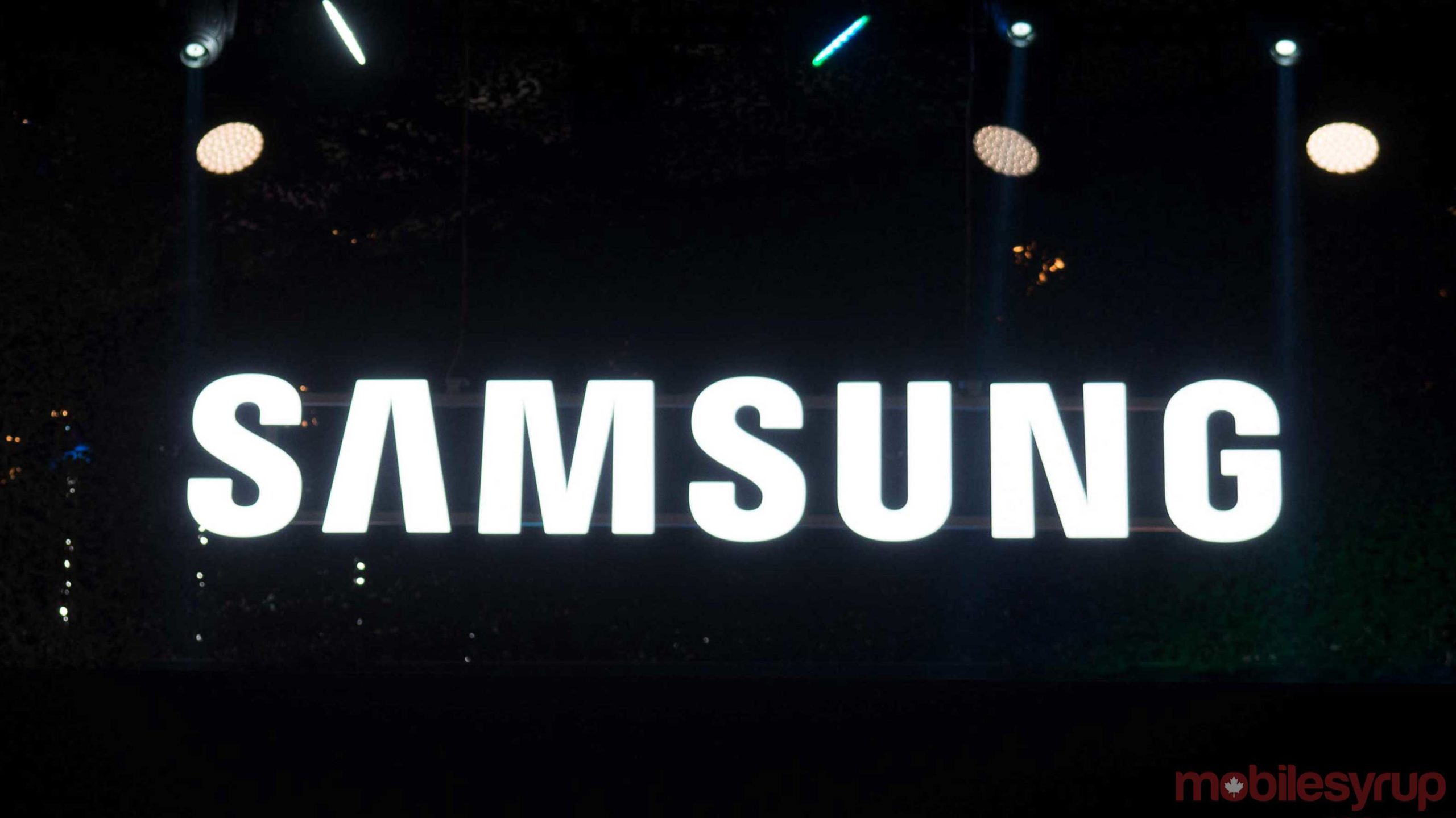 Samsung is reportedly scaling back its appearance at MWC 2020, which is taking place later this month, due to coronavirus concerns.

Sources tell CNET that the company is considering its options, and that it may not have much planned other than its standard booth. Several Samsung executives have cancelled their trips to the conference.

Samsung is not the only manufacturer concerned about attending the conference. LG, Amazon, Ericsson and Nvidia have all decided to skip the event.

Although the tech giant still plans to have a booth and presence at the show, there might not be significant dealmaking between executives, which usually occurs at the event.

It’s important to note that MWC isn’t as significant to Samsung as it is to its competitors. This is because Samsung is scheduled to make its biggest announcements at its Unpacked event in San Francisco on February 11th. It’s expected to unveil the Galaxy S20 lineup along with the Galaxy Z Flip.

However, the company could still take a blow by scaling back its presence at the event. Its partial exit may also signify that other companies could potentially take a similar route due to growing concerns about the virus.