Facebook stuck the landing, but do people want this? 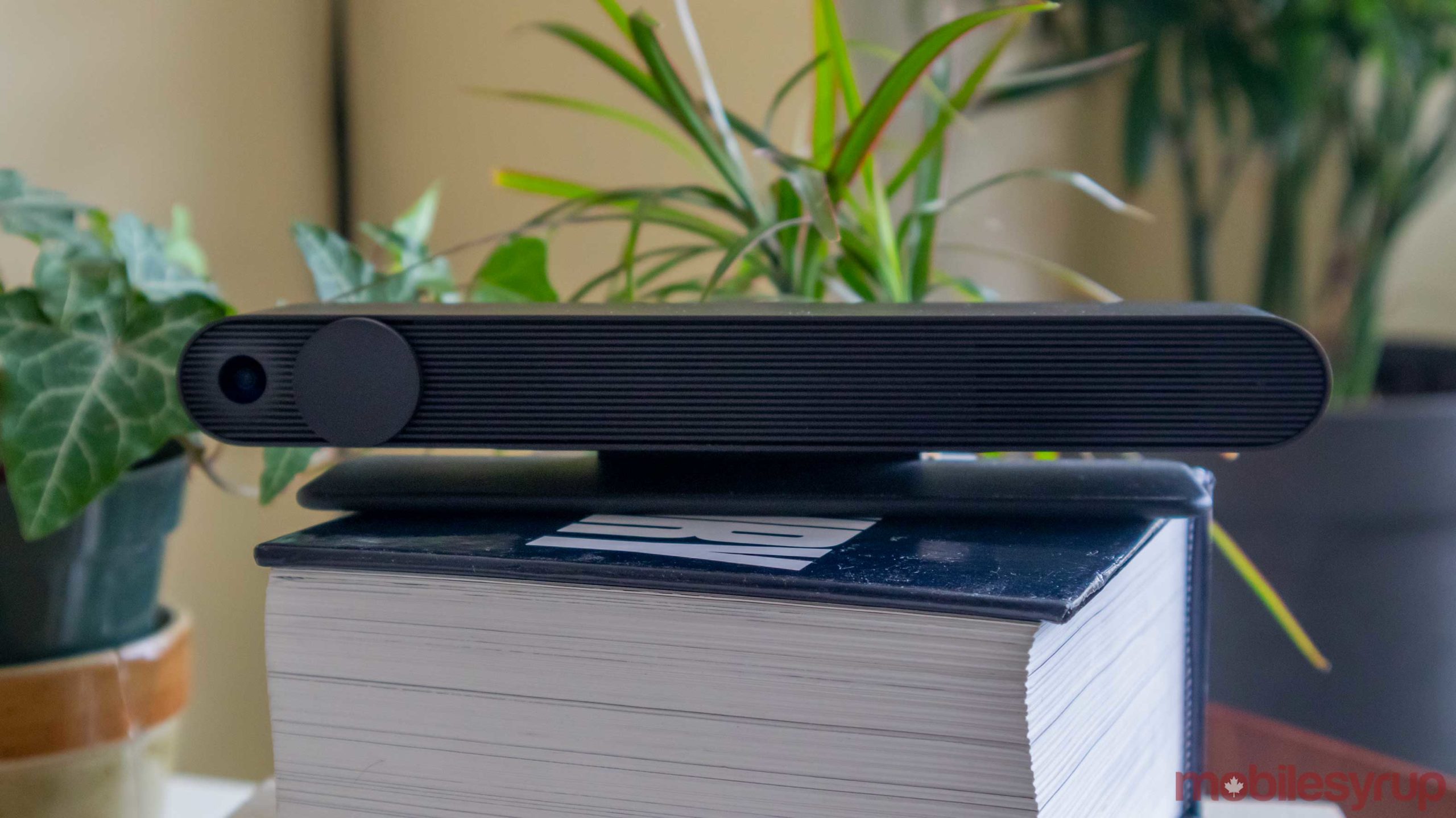 If you spend a lot of time video chatting with your friends and family on Facebook or WhatsApp, then keep read to learn about how much fun the Portal TV is.

If you don’t video chat through Facebook and you don’t have $200 to spare, this device isn’t for you.

While it seems natural to draw a line between what types of people would want this device and the people who wouldn’t, it still has a ton of entertaining features and it’s a joy to use.

What can you do with it? 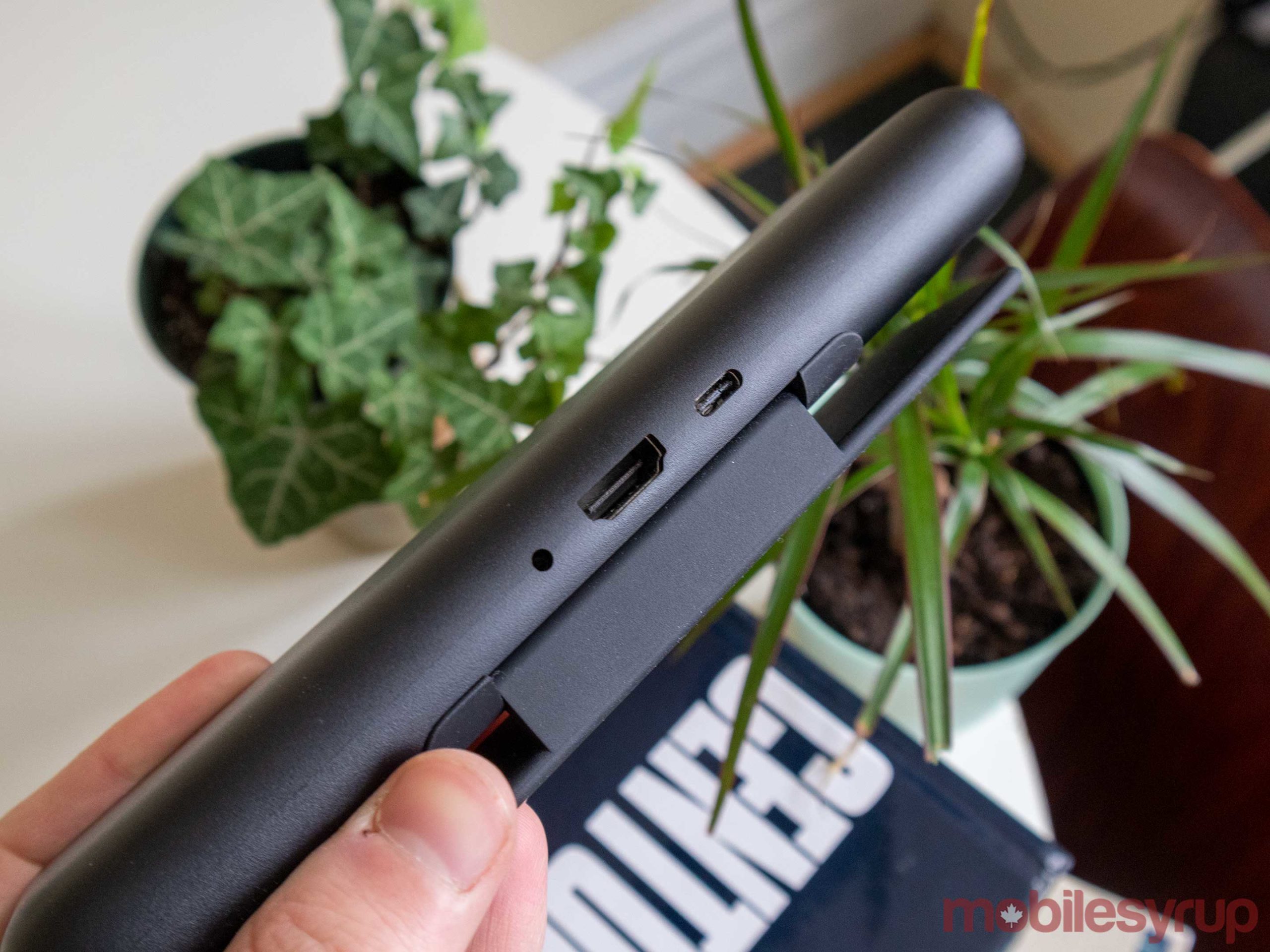 The Portal TV works almost precisely the same at the Portal smart displays, but instead of being an all-in-one device, it’s an accessory for your TV.

The easiest way to think about Portal TV is as a smart webcam for your TV.

The smart features mean that you can use voice controls to make calls and to talk with Alexa to do regular Alexa-based stuff like setting timers and asking about the weather.

I never really used the Alexa controls since it doesn’t have a built-in speaker. This means if you want to use Alexa, your TV needs to be turned on and set to the input that the Portal is plugged into so it can respond to you.

While I didn’t find Alexa useful, it’s nice that Facebook didn’t strip any functionality from the regular Portal when it shrank it down. 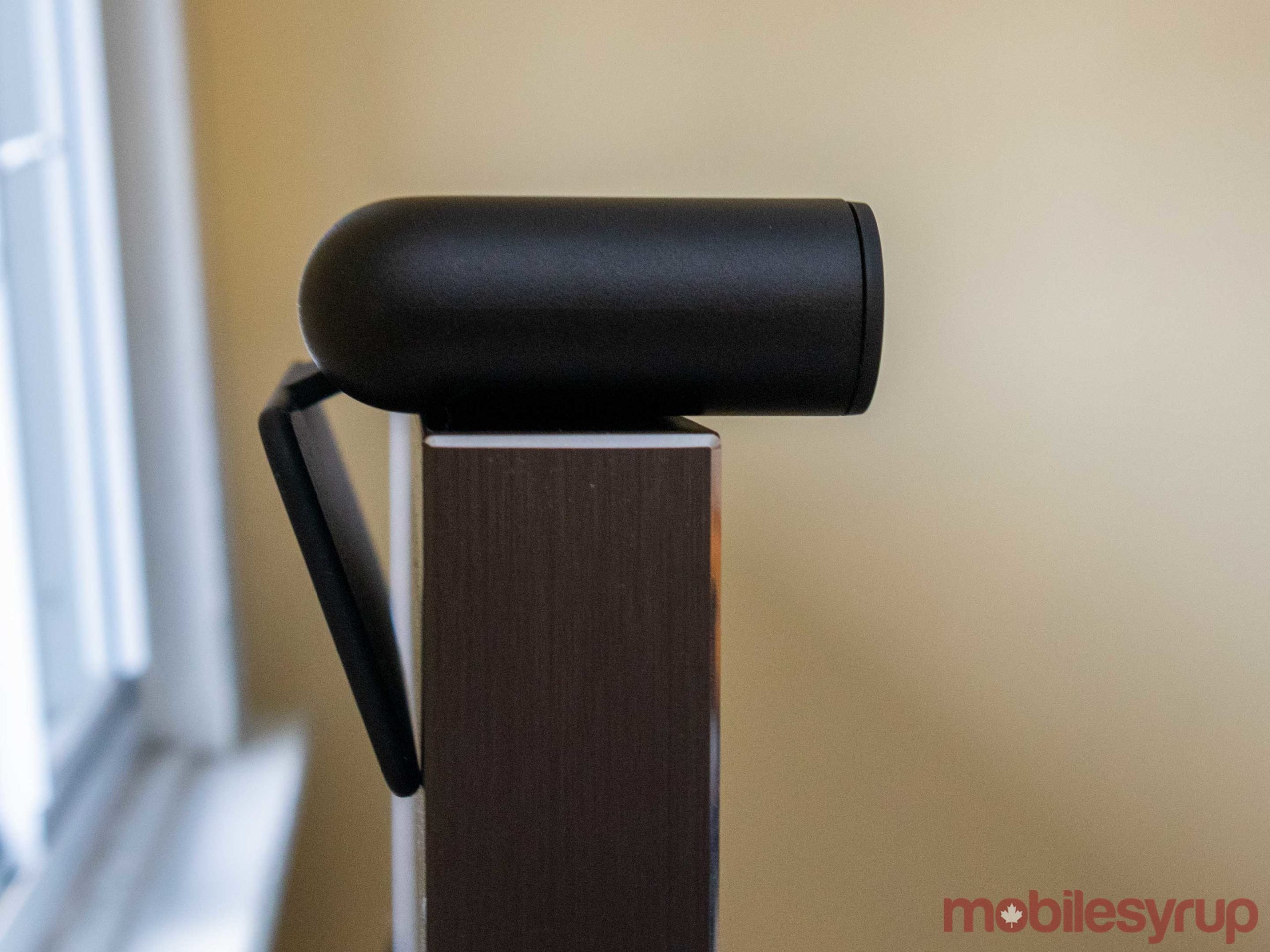 You can set a speed dial list of favourites, or you can call people by using voice controls.

The device also has a screensaver feature called ‘Superframe’ that shows pictures from Facebook and Instagram. Once again, I didn’t use this as often as I did on the Portal smart display since the TV needed to be on all the time to take advantage of it.

Interestingly enough, there is a Bell Crave app on Portal TV.

To navigate all of these features you use a tiny remote that felt a bit cheap, but and worked well and since I didn’t need to use it often, I had no issues with it. 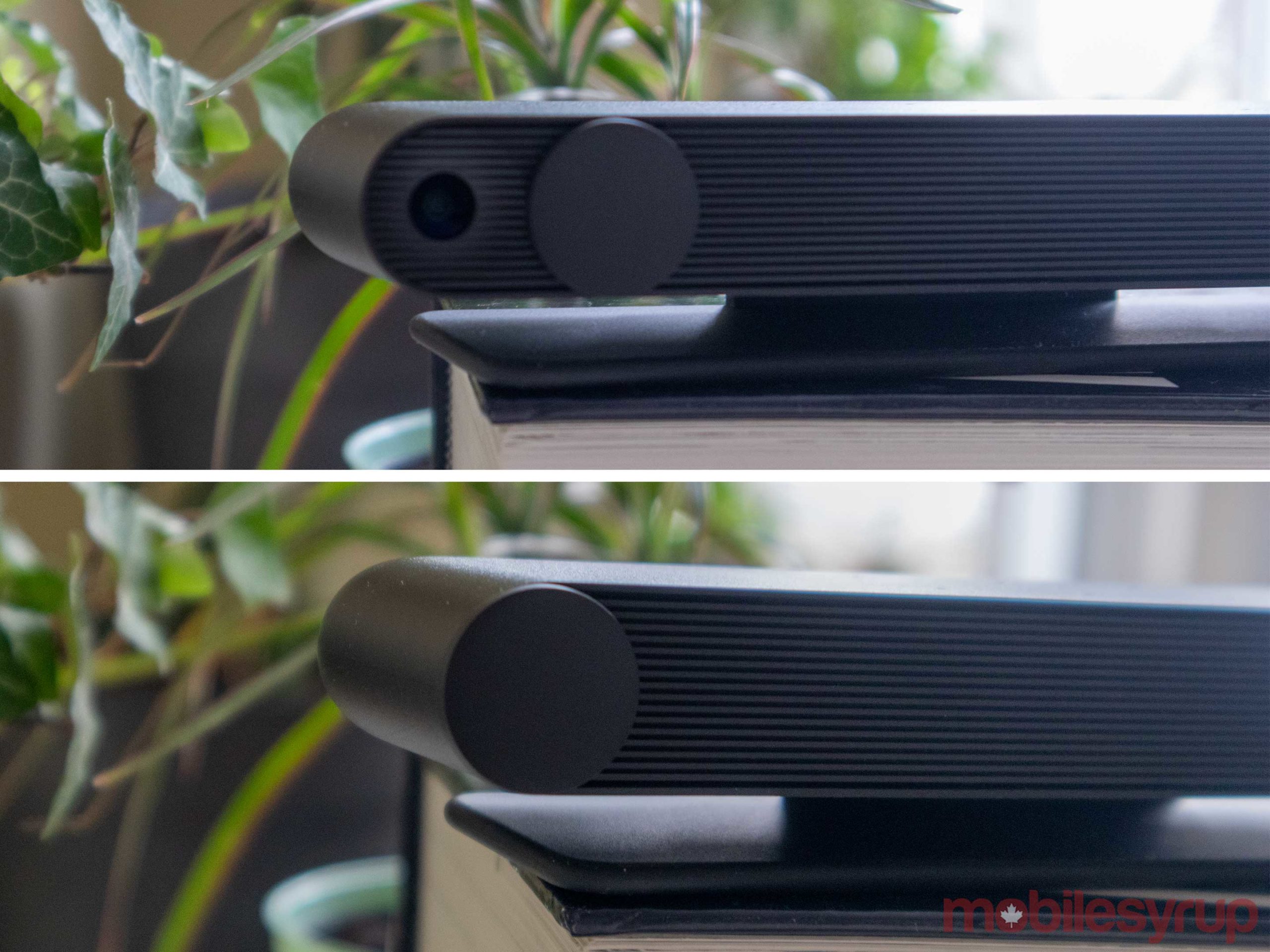 Just like other Portals, the device has what Facebook calls a smart camera feature. It tracks users around the room as they move to keep the subject in frame no matter where they are. I found it more useful on the TV than the smart display since in my apartment the TV is wall mounted in the corner, so it had a wide viewing angle. Therefore I can move around a lot and it tracks me.

I think since most people have their TV’s centred against a wall in a large room I think most people will have similar experiences with Portal TV.

The microphone also worked really well. Everyone I talked with never had any issues hearing me even when I was standing pretty far away from the device.

There are also a ton of fun face filters like Snapchat. These are a ton of fun to use on regular Facebook video chat and even more fun on the Portal TV since they’re blown up on the big screen.

The video quality was also pretty good on my 50MBps internet connection.

Do you want this in your house?

I’m not super sold on the Portal TV due to its high price tag, but every time I used it, the tracking camera was super handy and made sitting on my couch and video calling my friends very easy.

While I think Facebook wanted to make this one of the easiest ways to video call your friends, but the fact that you need to turn on a TV and set it to a specific input makes it more of a chore then using your phone or a Portal smart display.

That said, when I used it I liked it a lot more than video calling on my phone or the regular Portal. However, if I was buying a Portal device I would likely go with the Portal display since when it’s not in use it’s still a pretty awesome digital picture frame.

Finally, if you’re worried about Privacy concerns, this device has a physical shutter to cover the camera. You can learn more about this in the previous Portal smart display review.