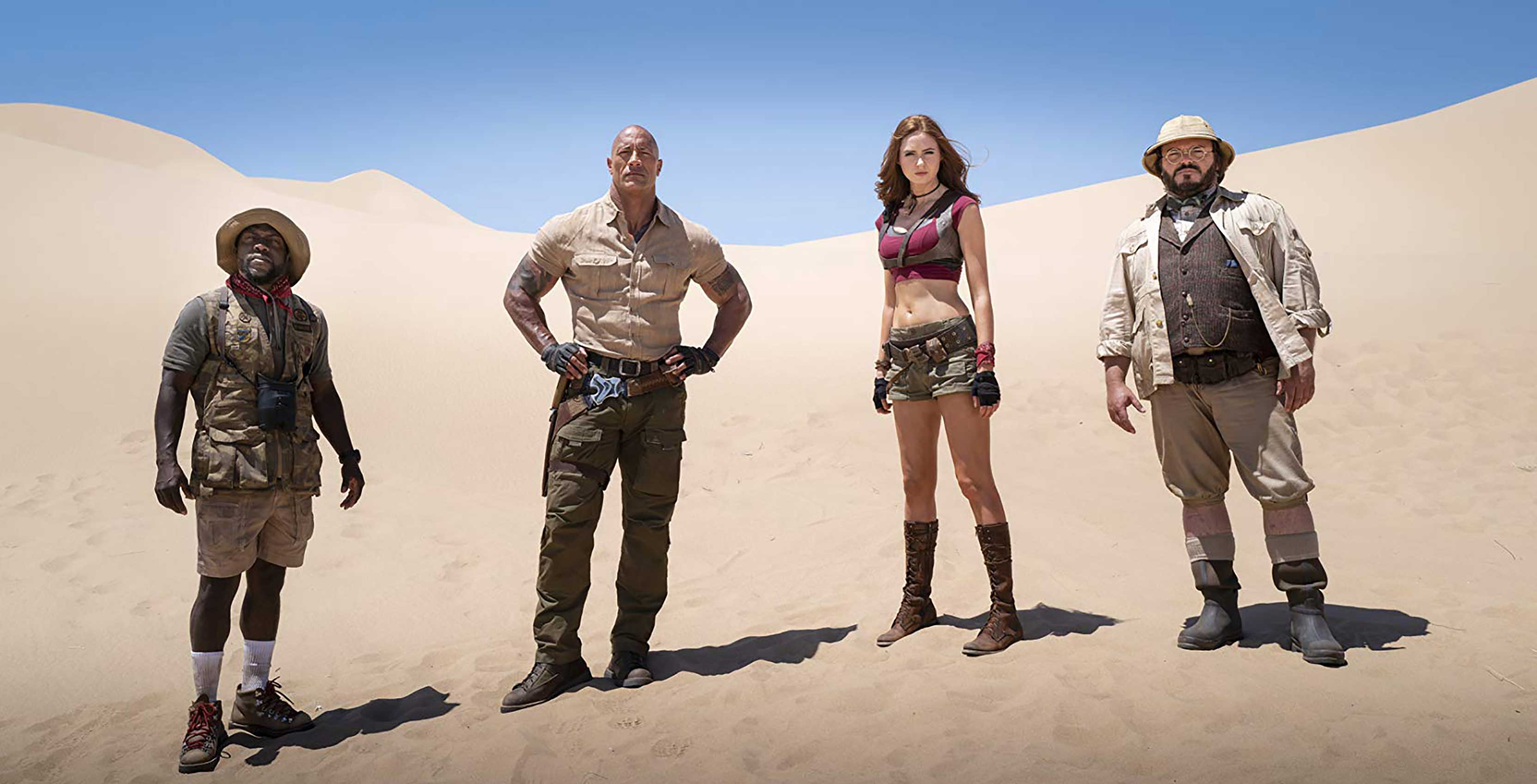 Sony has revealed a new Jumanji virtual reality experience that will come to The Void locations at Rec Rooms across Canada.

Together, players will have to embark on a journey to rescue the Scepter of Se’payu containing the Red Jewel of Jumanji and return it to its temple, all while thwarting a mysterious new villain. As in the Jumanji movies, Reverse the Curse will have players survive dangerous wildlife, navigate treacherous terrain and face off against evil henchmen.

It’s worth noting, though, that previous Void experiences featured actors from the property they were based on, such as Diego Luna (Cassian Andor in Rogue One) in Star Wars: Shadows of the Empire, John C. Reilly and Sarah Silverman (Ralph Breaks the Internet) in Ralph Breaks VR and Paul Rudd (Ant-Man) and Benedict Cumberbatch (Doctor Strange) in Avengers: Damage Control.

This is Sony and The Void’s second VR experience, following Ghostbusters: Dimension.

Jumanji: Reverse the Curse will begin playing at The Rec Room in Toronto, Mississauga and Edmonton on November 27th. Jumani: The Next Level, meanwhile, will hit Canadian theatres on December 13th.