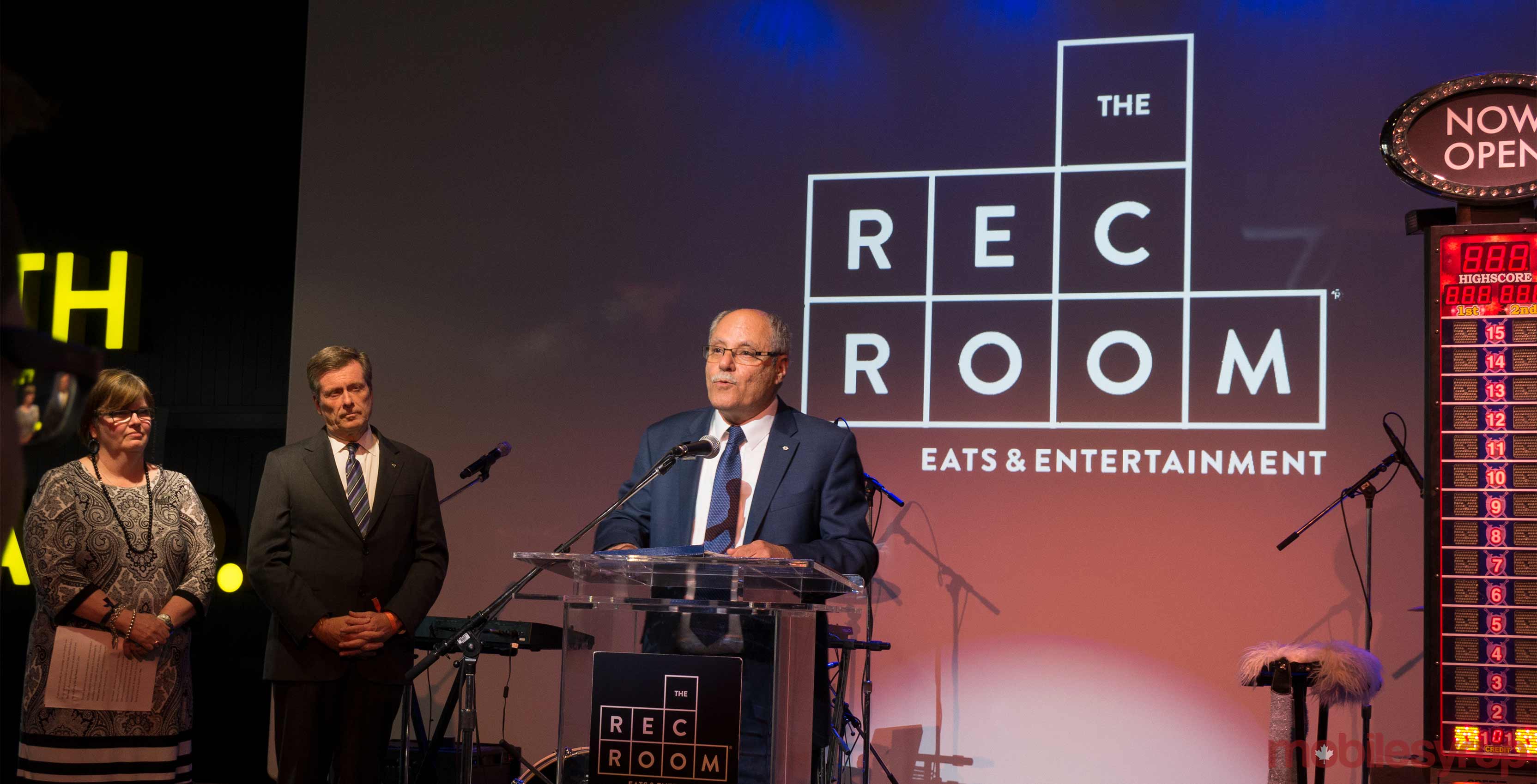 Though the company is primarily known for operating movie theatres, on June 26th Cineplex held the grand opening for its massive, new Toronto-based arcade facility, ‘The Rec Room.’

The movie theatre operator’s new 40,000-square-foot entertainment space, located in the historic Roundhouse Park directly beside the Steam Whistle brewery, is home to a concert venue, dozens of arcade-style video games, and the first Canadian location of The Void, an interactive virtual reality experience that blends digital immersion with the real world. 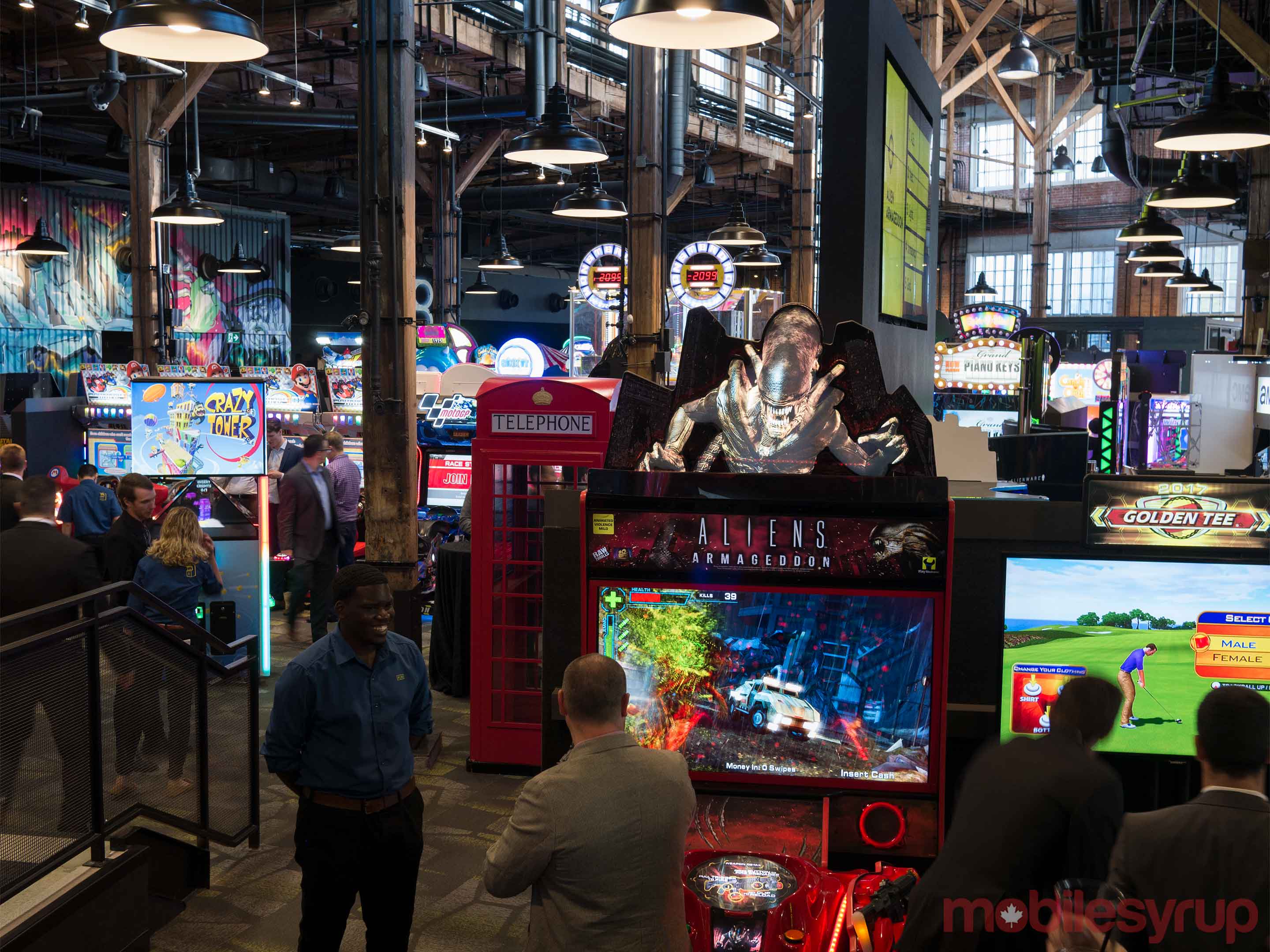 Unlike similar facilities that utilize swipe cards or tickets to hold winnings and play-time, The Rec Room opts for a surprisingly casual-looking and more modern RFID bracelet that holds this important data.

“As we were looking at the many ways we could diversify our business beyond theatrical exhibitions, while still utilizing the skills and experience within the company, we identified the opportunity to create an amusement gaming, dining and entertainment experience. We did a great deal of research and planning and the result is what you see today in The Rec Room,” said Ellis Jacob, president and chief executive officer at Cineplex, at the event. 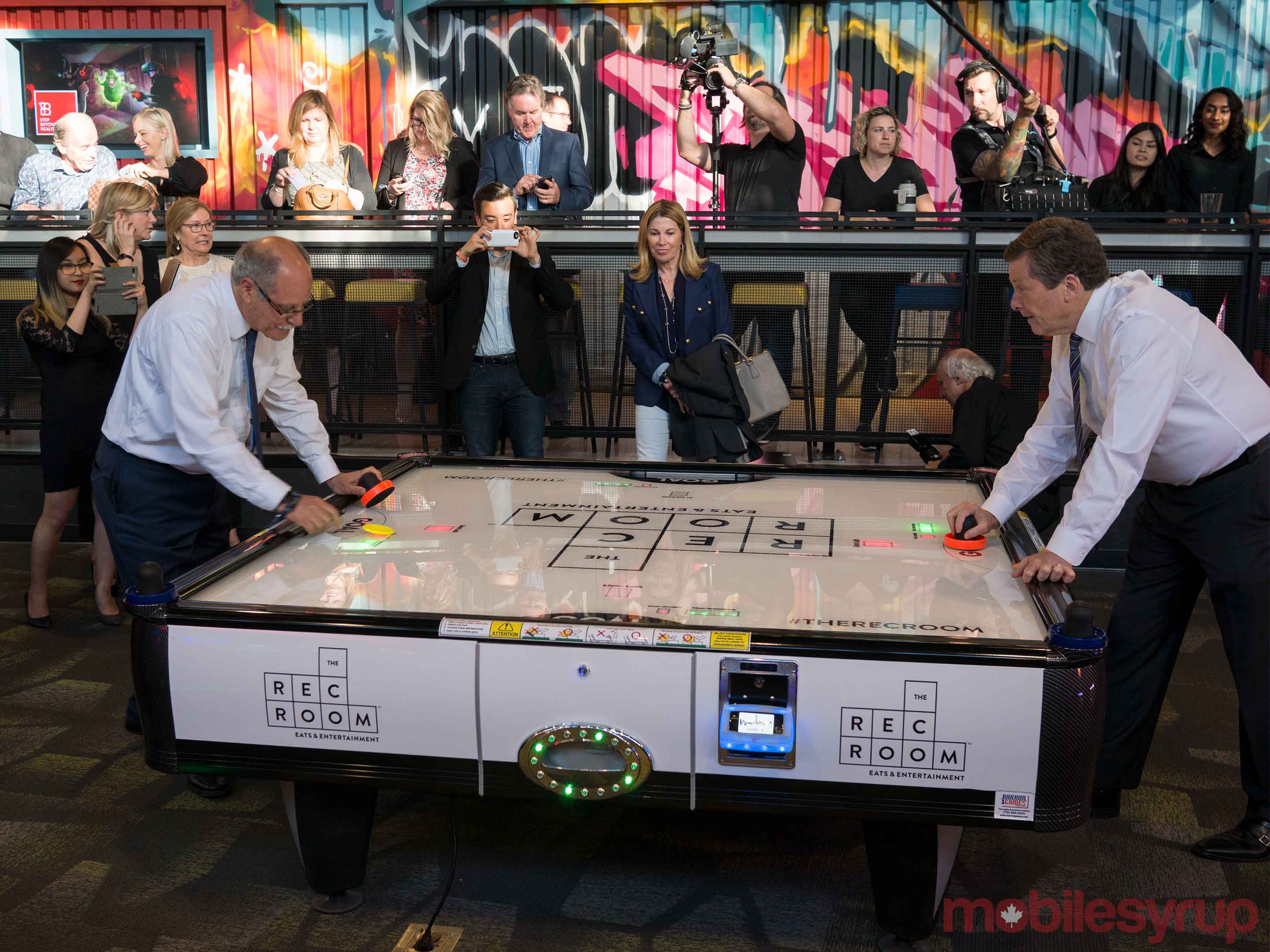 The facility also includes a mid-sized concert venue tucked away behind a dining area and the bright lights of arcade games that’s capable of accommodating 300 standing or 200 seated attendees. That section of the facility additionally includes a massive screen for movies.

Finally, across the entire Rec Room, eighty smaller screens are located around the venue, which Cineplex says will display sports and other live events.

Housed in the former Leon’s furniture store, The Rec Room is expansive and the second of its kind in what Cineplex hopes to build into a nation-wide chain. The first location opened last September in South Edmonton, with the company planning to unveil three more locations over the next two years, eventually amounting to 10 to 15 in total. The next locales in line for The Rec Room’s expansion plans are London and Mississauga, Ontario, Calgary and Edmonton (in the West Edmonton Mall) Alberta and Vancouver, British Columbia. 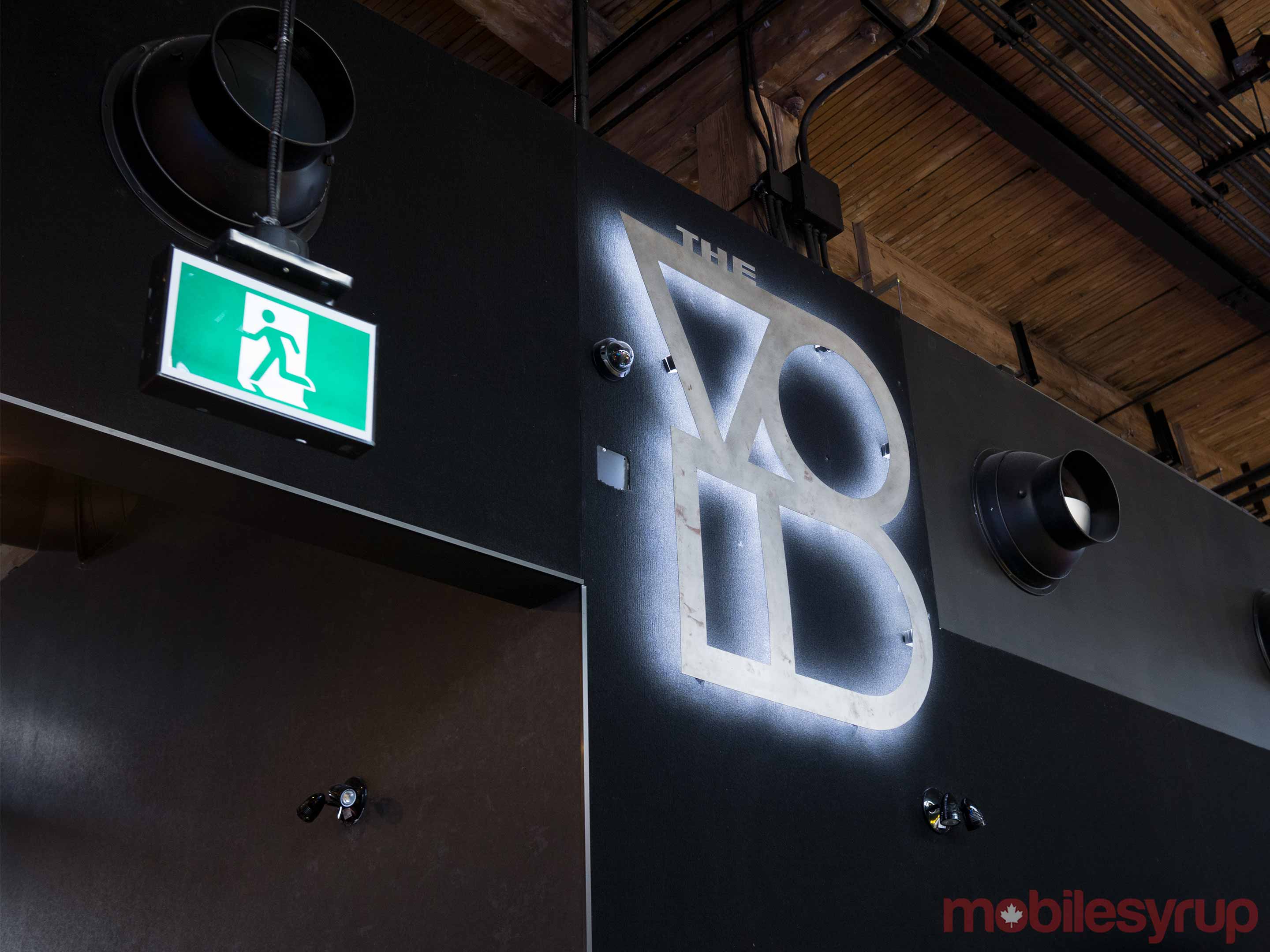 Food wise, The Rec Room features casual dining, with wood stove pizza, fresh-baked donuts and “designer lobster poutine” being some of the key dishes advertised at the event, coupled with 24 types of draft beer, including the Rec Room’s largest neighbour, Steam Whistle.

While The Rec Room shares similarities with Dave and Buster’s and other retro style arcades, Cineplex seems to be aiming to offer a more high-end experience to guests.

The Rec Room’s various locations are run by Cineplex’s entertainment division, Player One Amusement Group, an arm of the company that also operates its WorldGaming eSports brand.