Design that outclasses some flagship devices 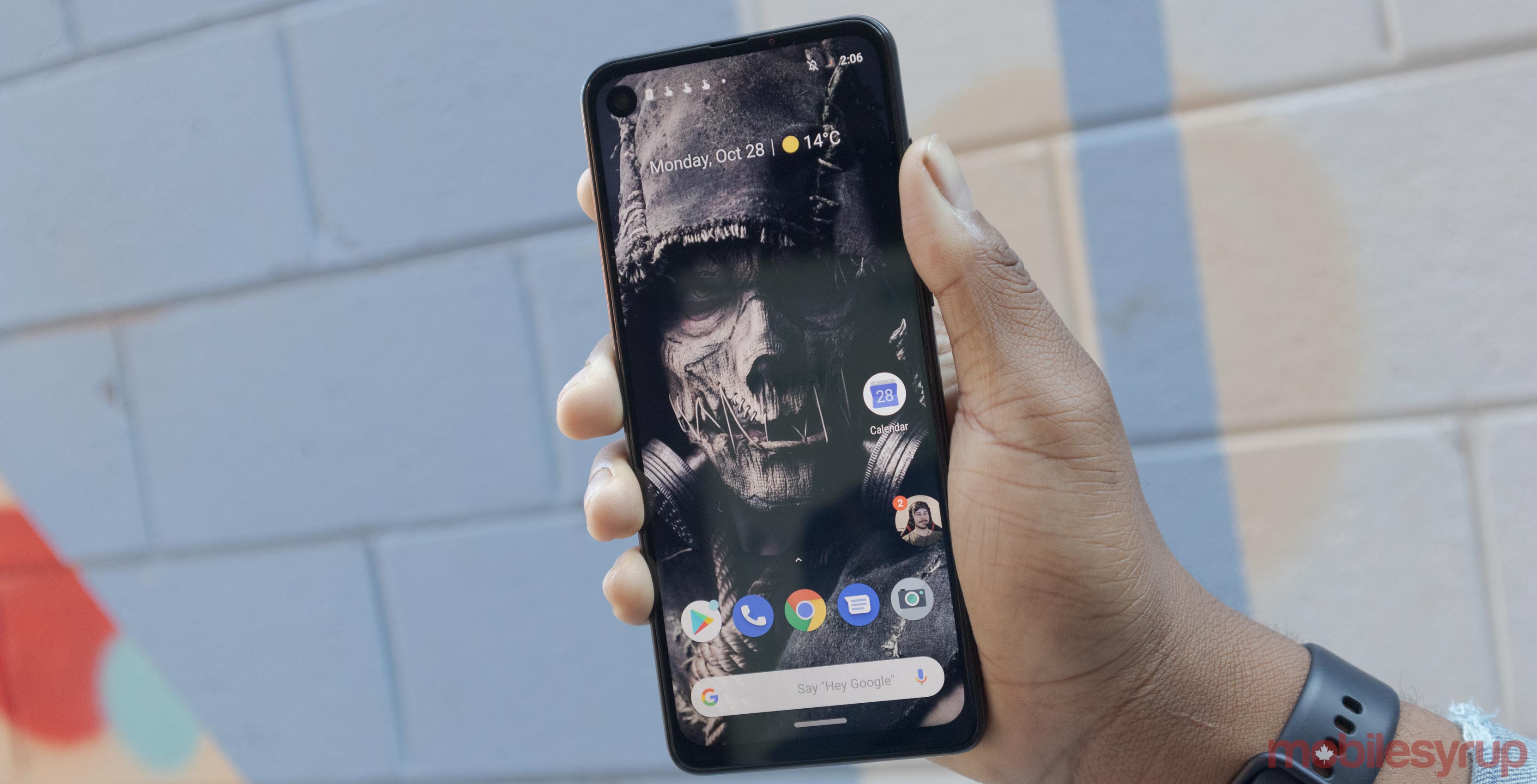 I was surprised when I discovered the Motorola One Vision was coming to Canada. Before the Vision, none of the company’s One-branded devices made their way to our shores; however, I’m quite glad this one did.

Prior to working at MobileSyrup, I wasn’t fond of mid-range smartphones, but after reviewing several devices that fall into this category, I’ve grown to appreciate what they offer. Many mid-range handsets include flagship-level features but are a lot more affordable, and while they usually lack some functionality, they’re often worth considering.

For example, the Pixel 3a sports an exceptional camera, the Galaxy A70 has a long-lasting battery, and now the One Vision features a unique and fascinating design.

With a rather large camera cutout and 21:9 aspect ratio, the One Vision differs from other mid-range handsets and even some flagships in Canada. 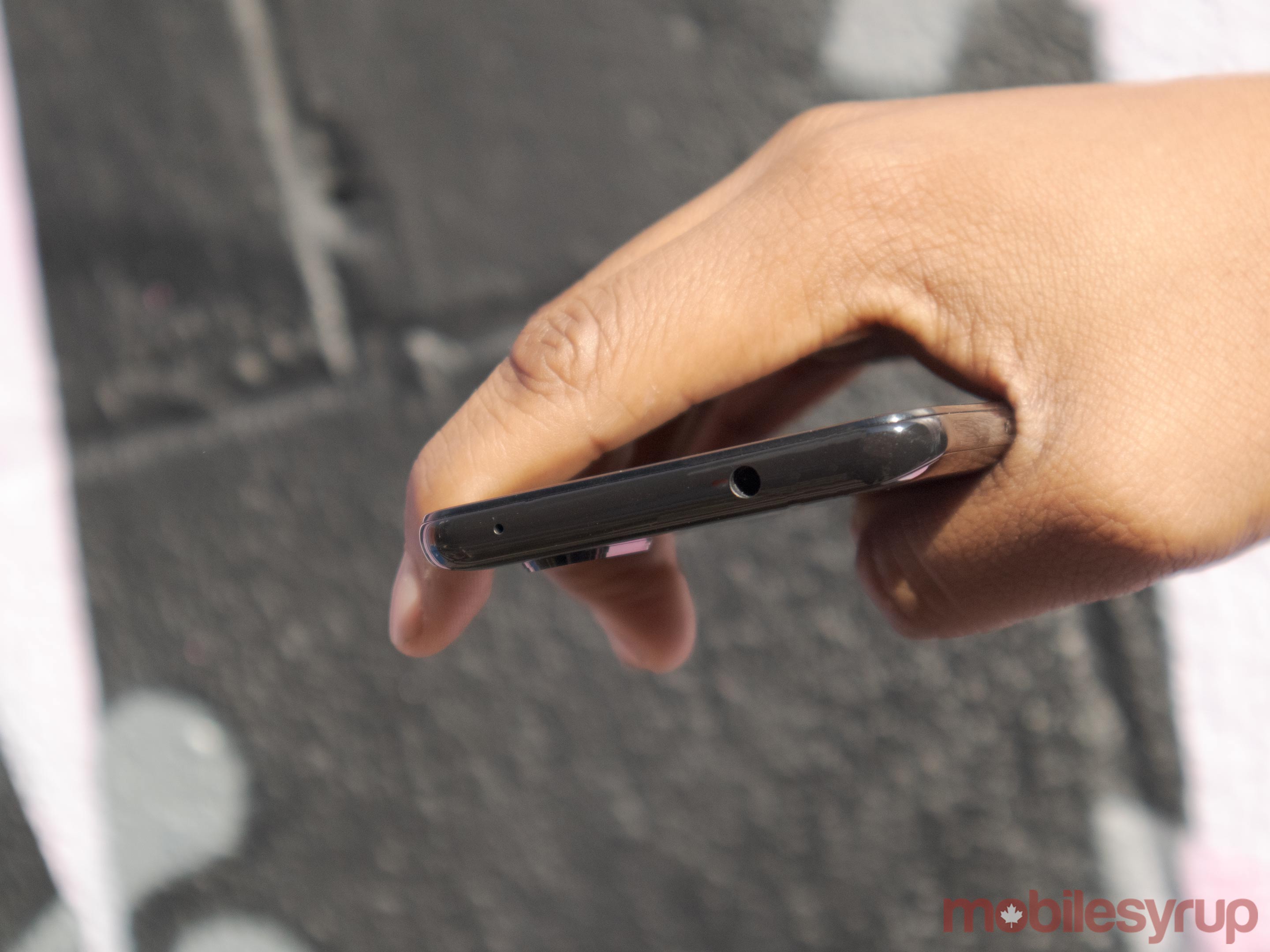 The One Vision features a 6.3-inch screen that’s quite long due to the 21:9 aspect ratio. A 21:9 aspect ratio is unprecedented for smartphones available in Canada. Typically most modern devices feature an 18:9 or 18.5:9 aspect ratio, with some devices like the Essential Phone sporting a 19:10 ratio.

The One Vision’s size also made navigating the device with one-hand easy since you can easily stretch your hand across the display. You’d think such a long display would make it hard to reach the top of the screen, but that wasn’t my experience. Not all phones should feature this aspect ratio, but maybe more manufacturers should consider it.

The One Vision also has a camera cutout at the top left corner of the screen instead of a notch. I think it gives the phone a more premium appearance. In Canada, only Samsung’s Galaxy flagships sport display cutouts. The One Vision’s camera hole is larger than the S10‘s, but it adds personality to the phone.

The rest of the phone’s design is pretty standard. It sports minimal bezels, vertical dual rear-facing cameras, a Moto logo that doubles as a rear-facing fingerprint scanner, Android One branding, a volume rocker, a power button, a USB-C port and lastly, a 3.5mm headphone jack — a feature most flagships have ditched. 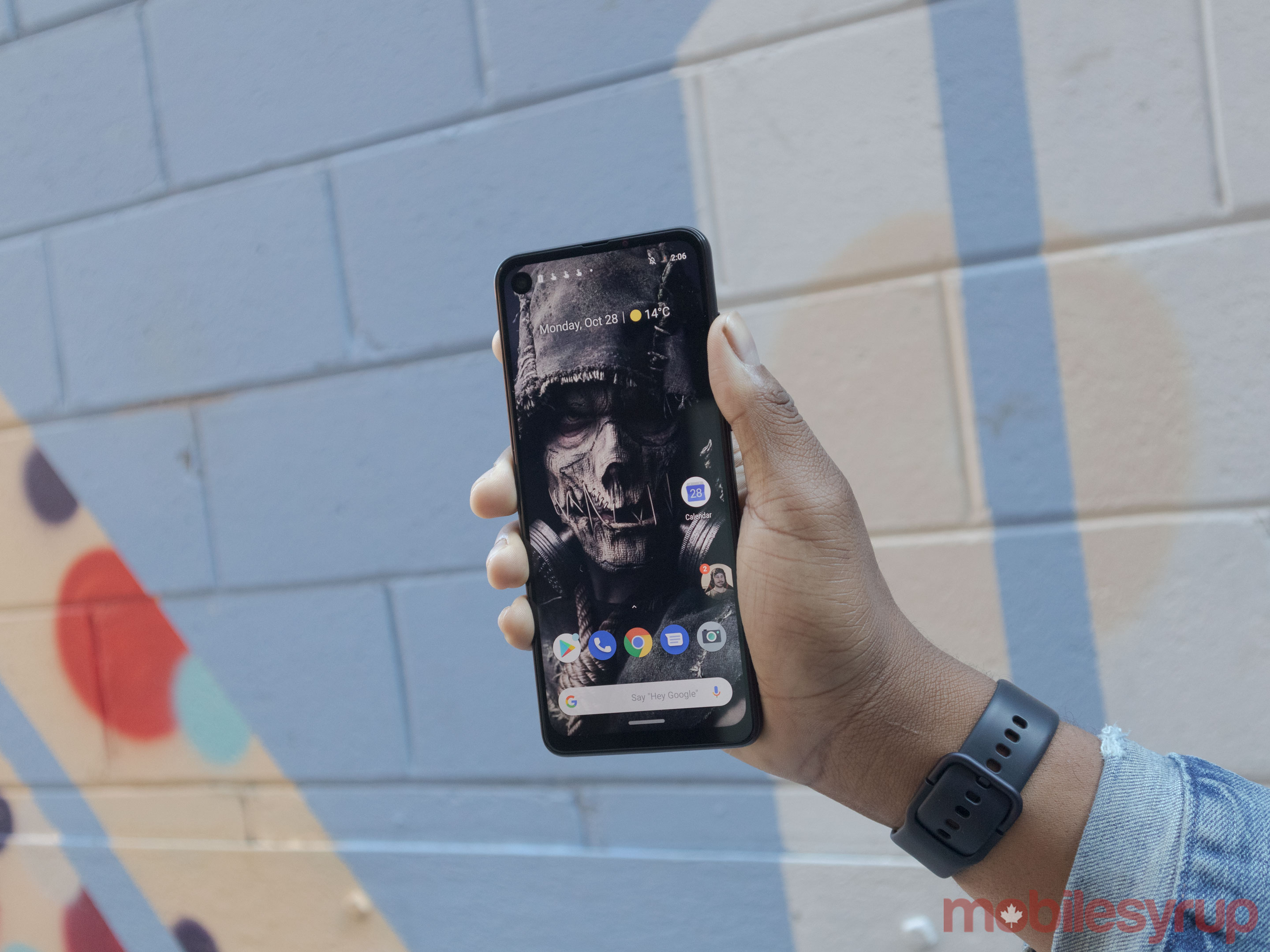 The Motorola One Vision sports an IPS LCD screen with a 1080 x 2520 pixel resolution. I thought it was decent, and I watched several hours of Netflix and YouTube on it without any concerns. Images and videos looked crisp and full of colour. While an OLED display offers a more vibrant experience and darker blacks, I think the Moto One Vision’s LCD screen is sufficient.

What I did notice was that not every developer designs their apps to work with the 21:9 aspect ratio. Apps like Crave and Prime Video couldn’t take advantage of the whole screen, leaving an awkward black bar on one side of the display. 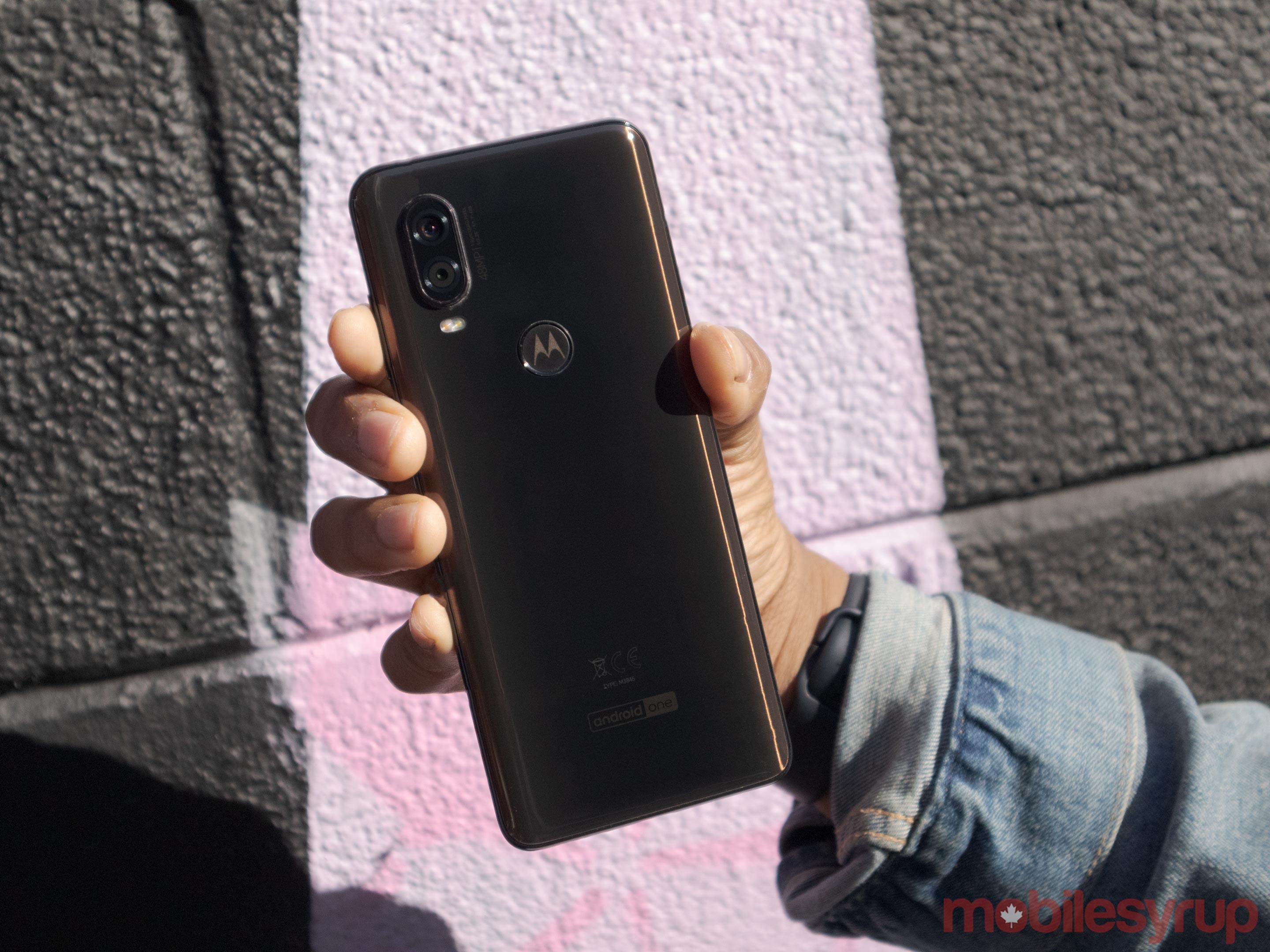 The Motorola One Vision features a 48-megapixel wide-angle shooter, as well as a 5-megapixel depth sensor. As I put it through its paces, the One Vision’s camera did decent work.

Certain pictures featured oversaturation, similar to what you’d see from Samsung cameras. Some people might like this, but I prefer photographs that are more true-to-life. That said, I thought the camera represented depth accurately.

Like other devices, the One Vision’s camera features scene detection that automatically changes settings, such as white and colour balance, as well as exposure, to better suit the frame. So far, I’ve seen it do this with food and landscapes. If you’re taking a picture of someone, the phone will want to switch to portrait mode, and when it’s dark, it suggests a low-light mode. 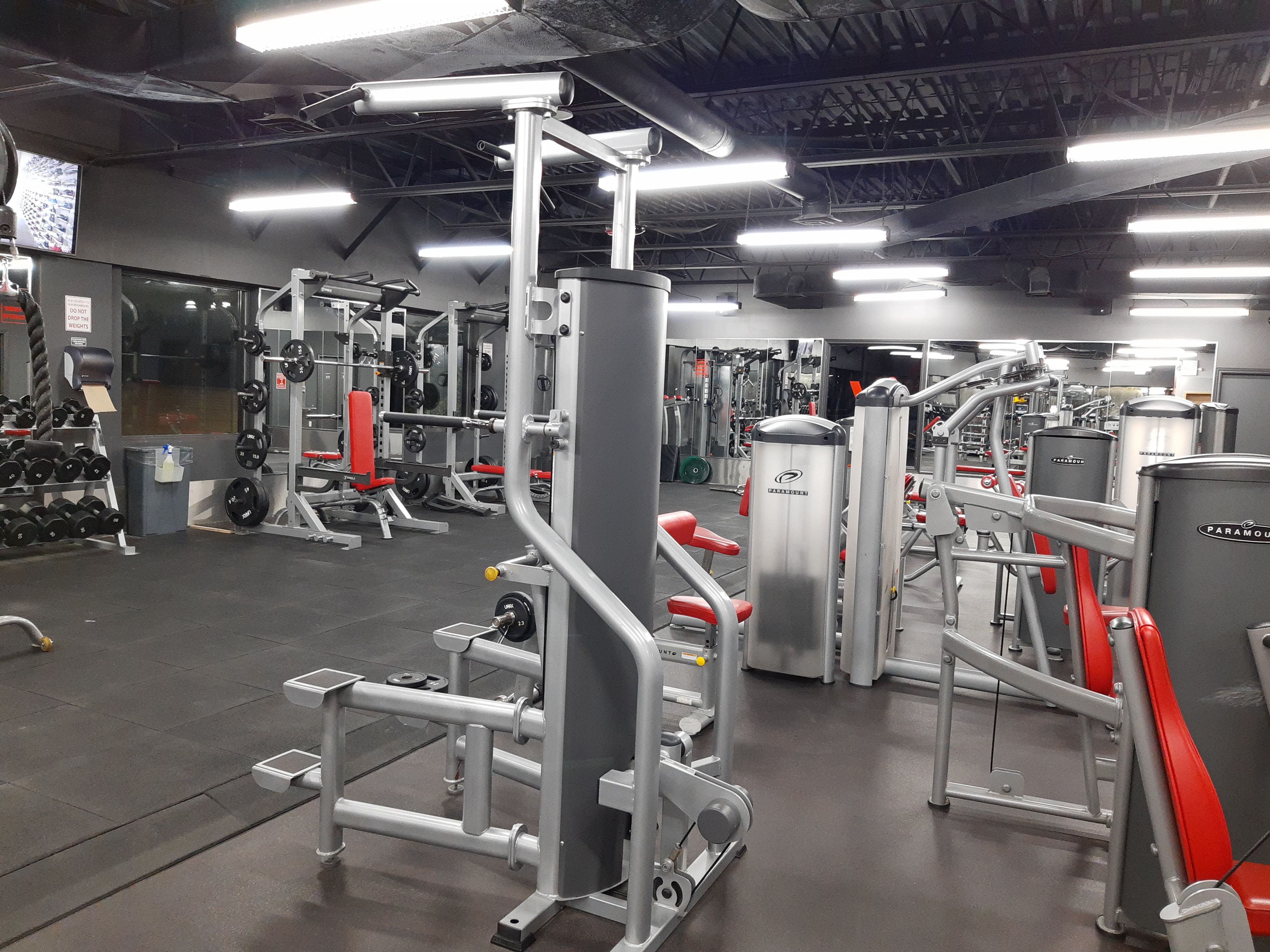 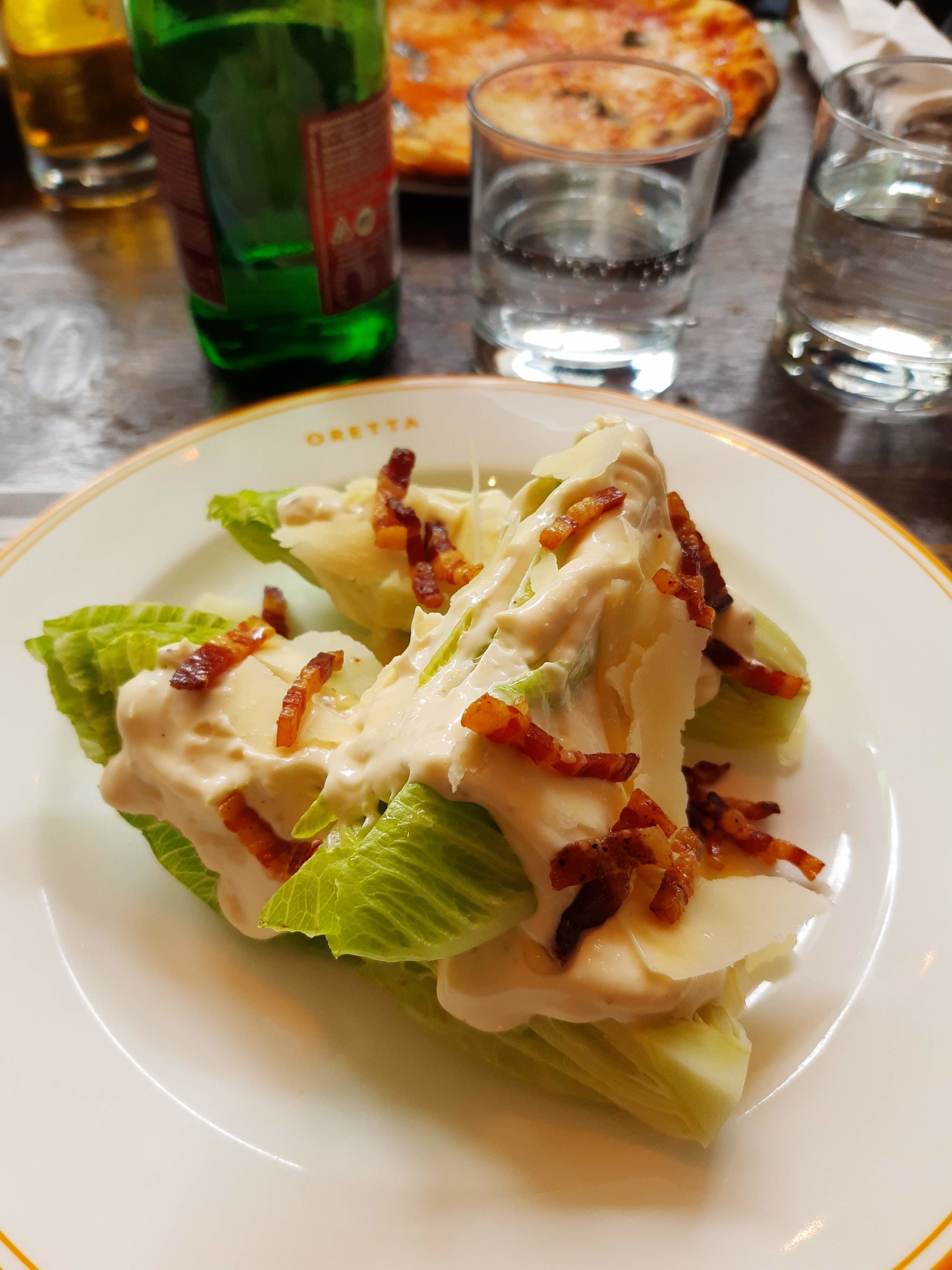 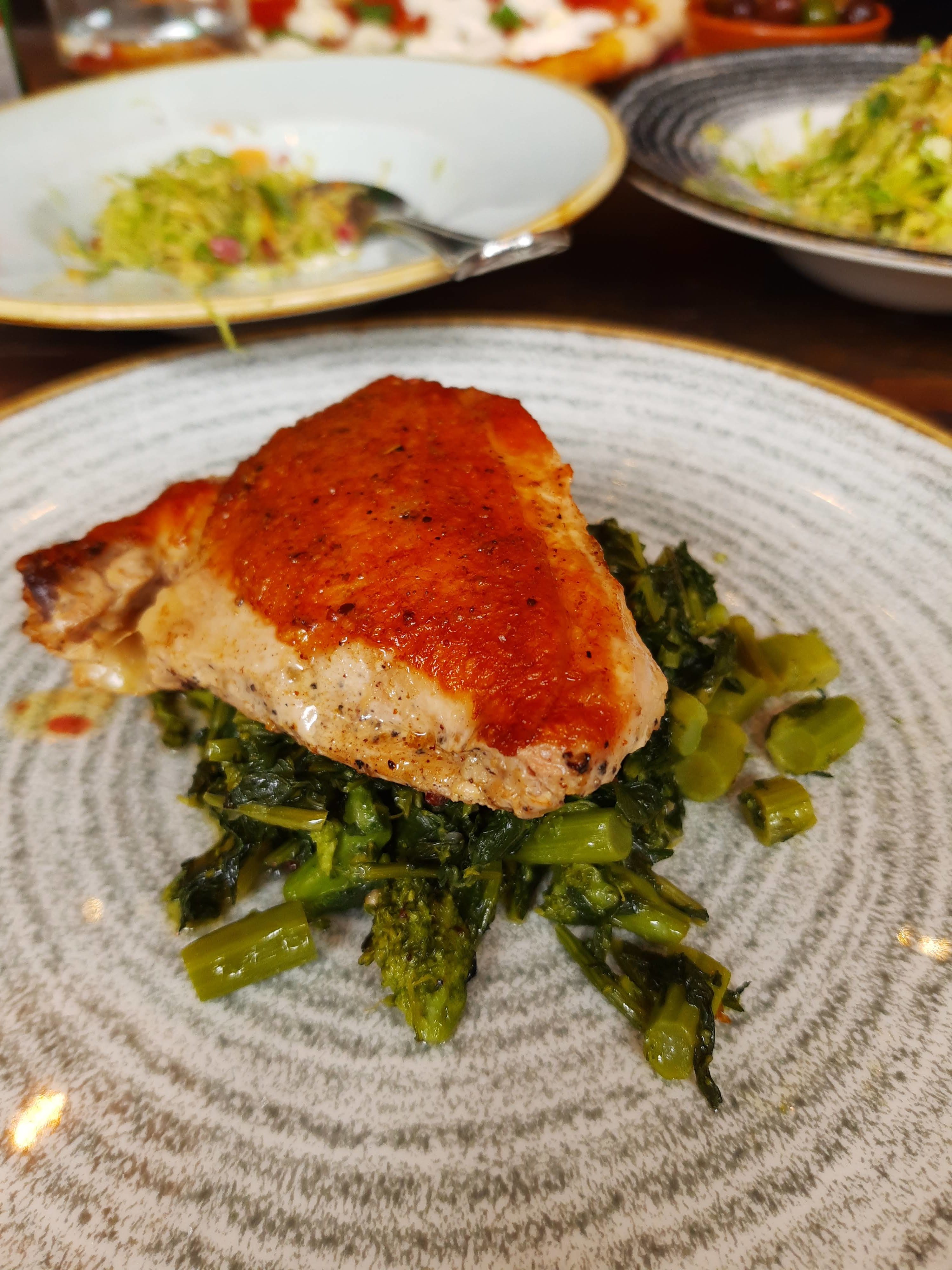 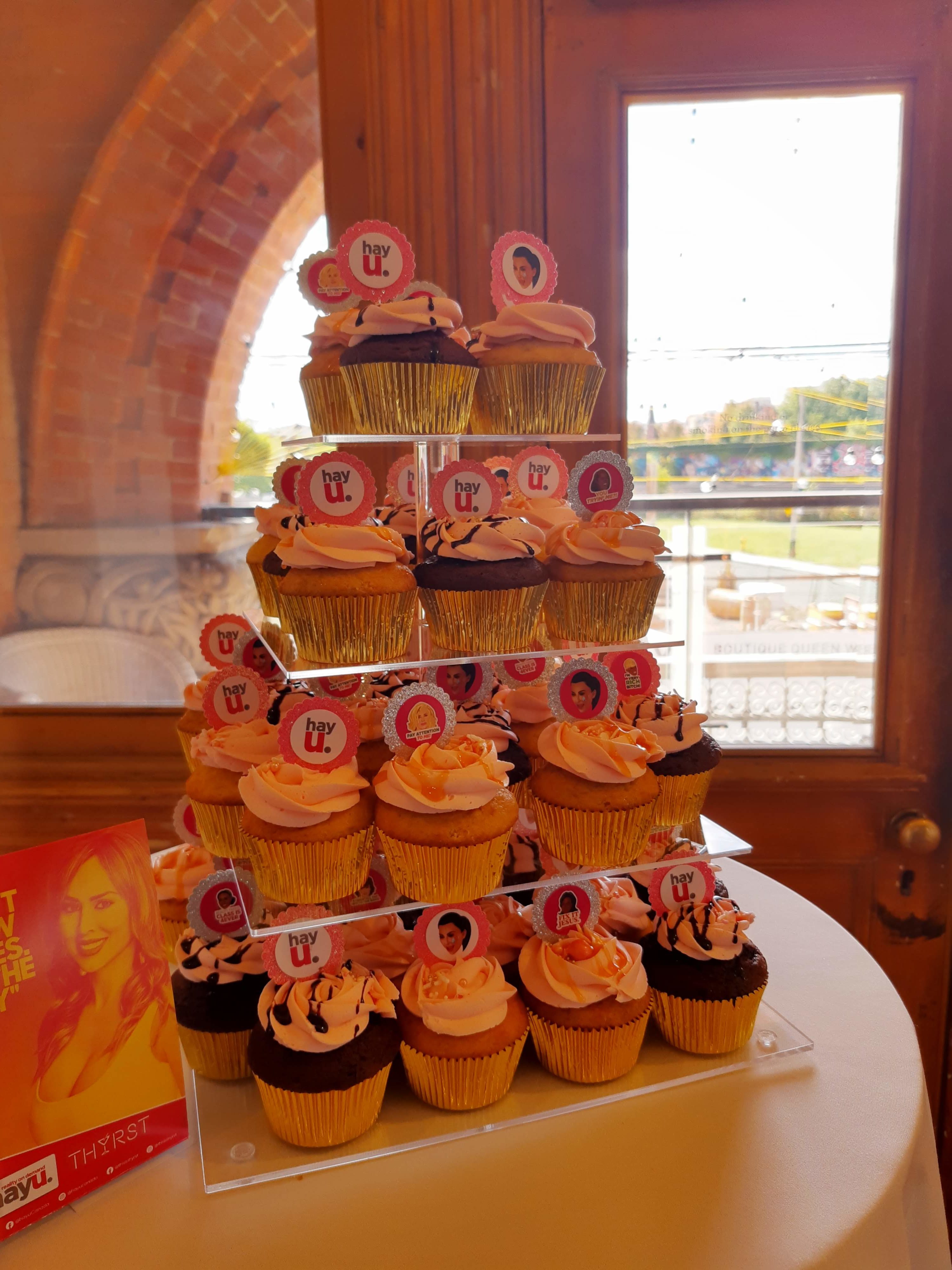 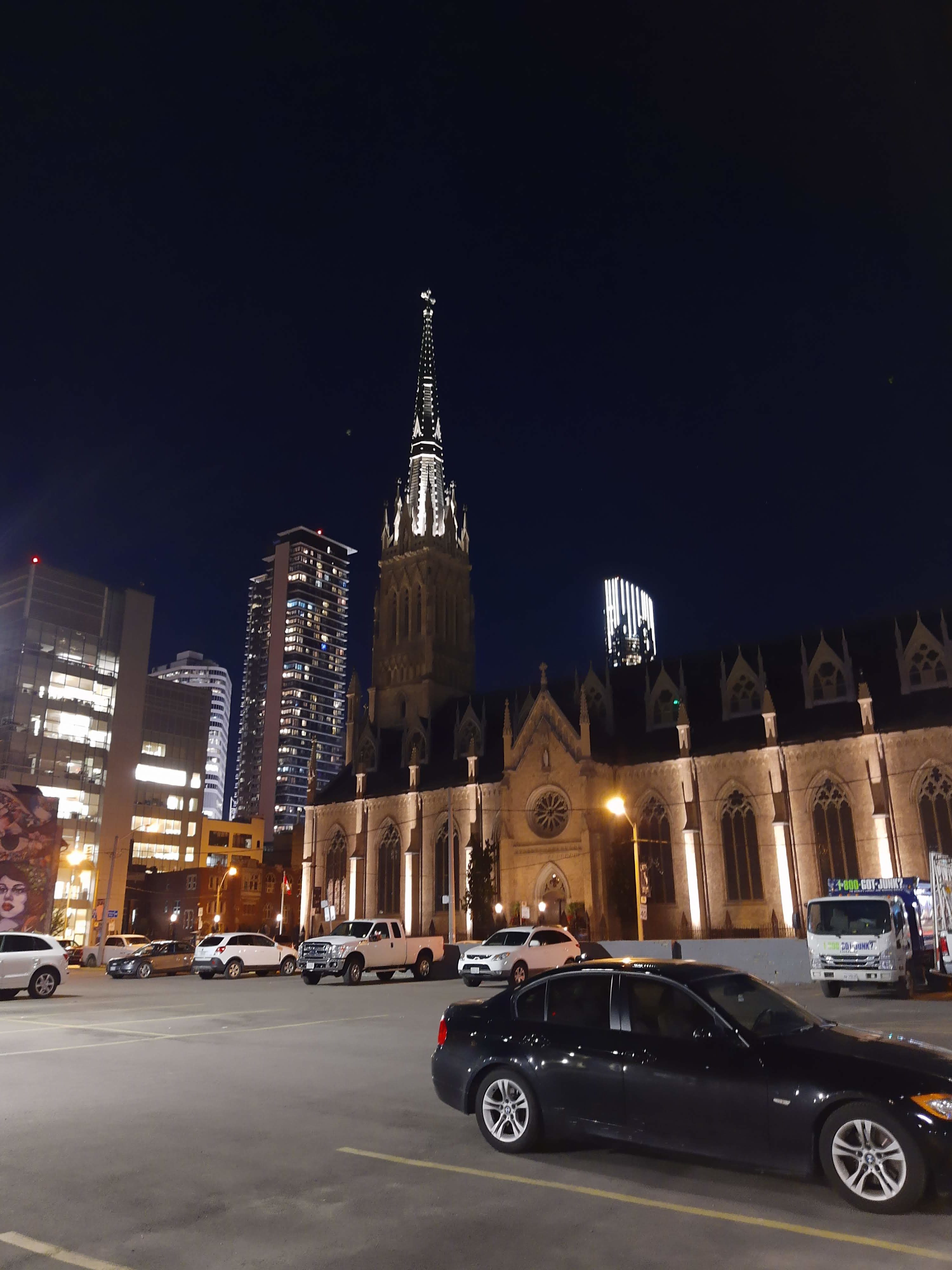 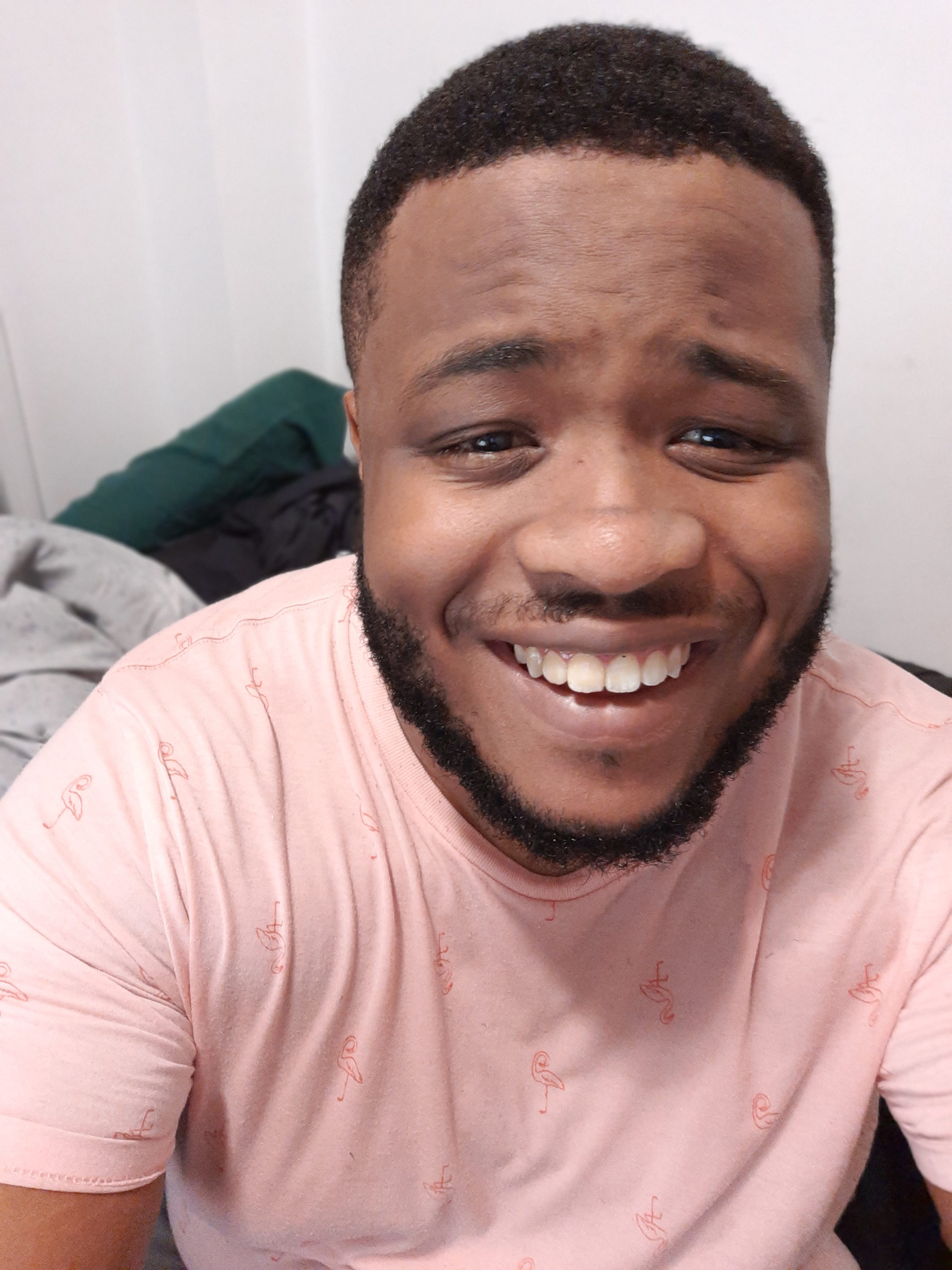 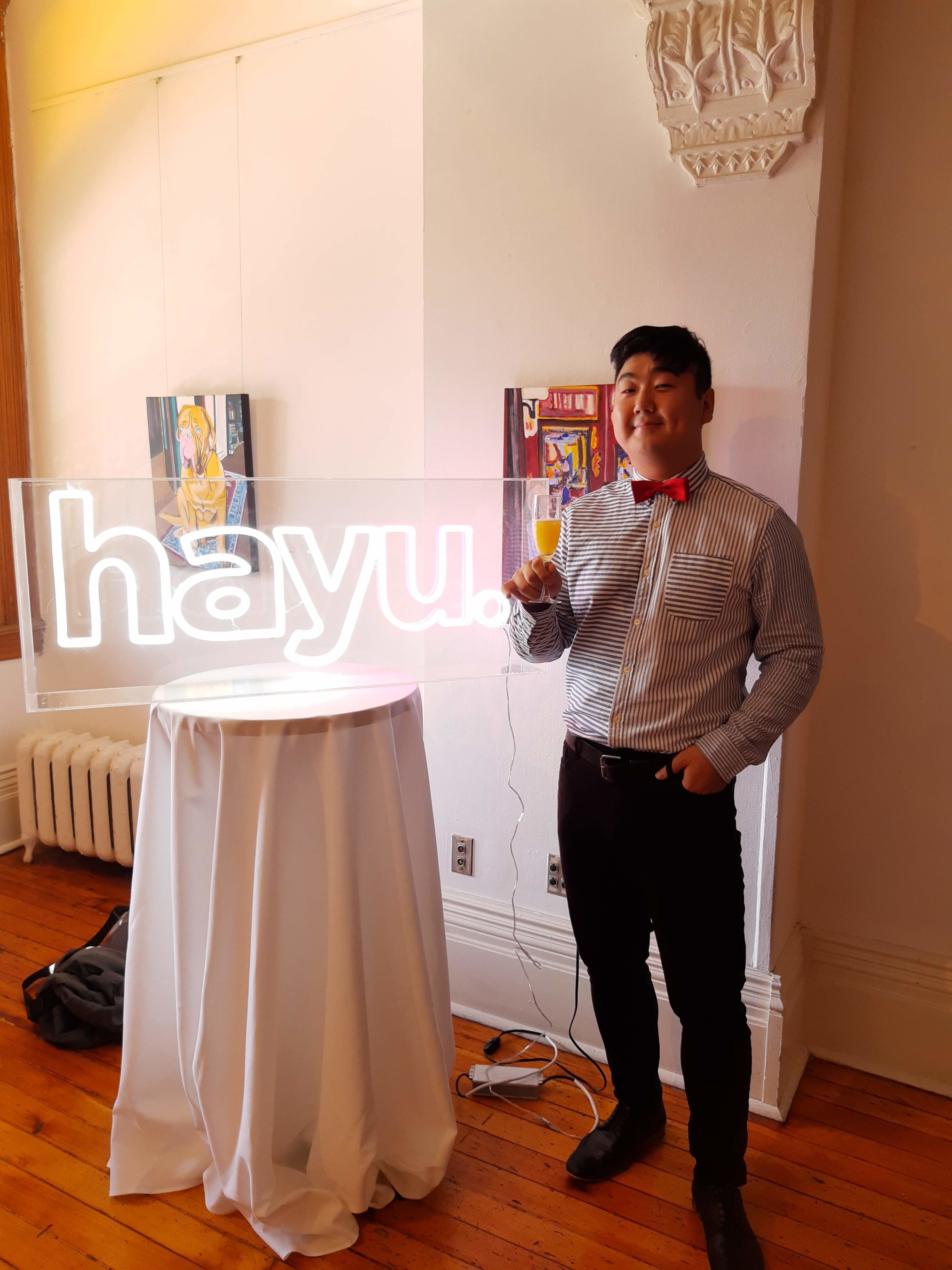 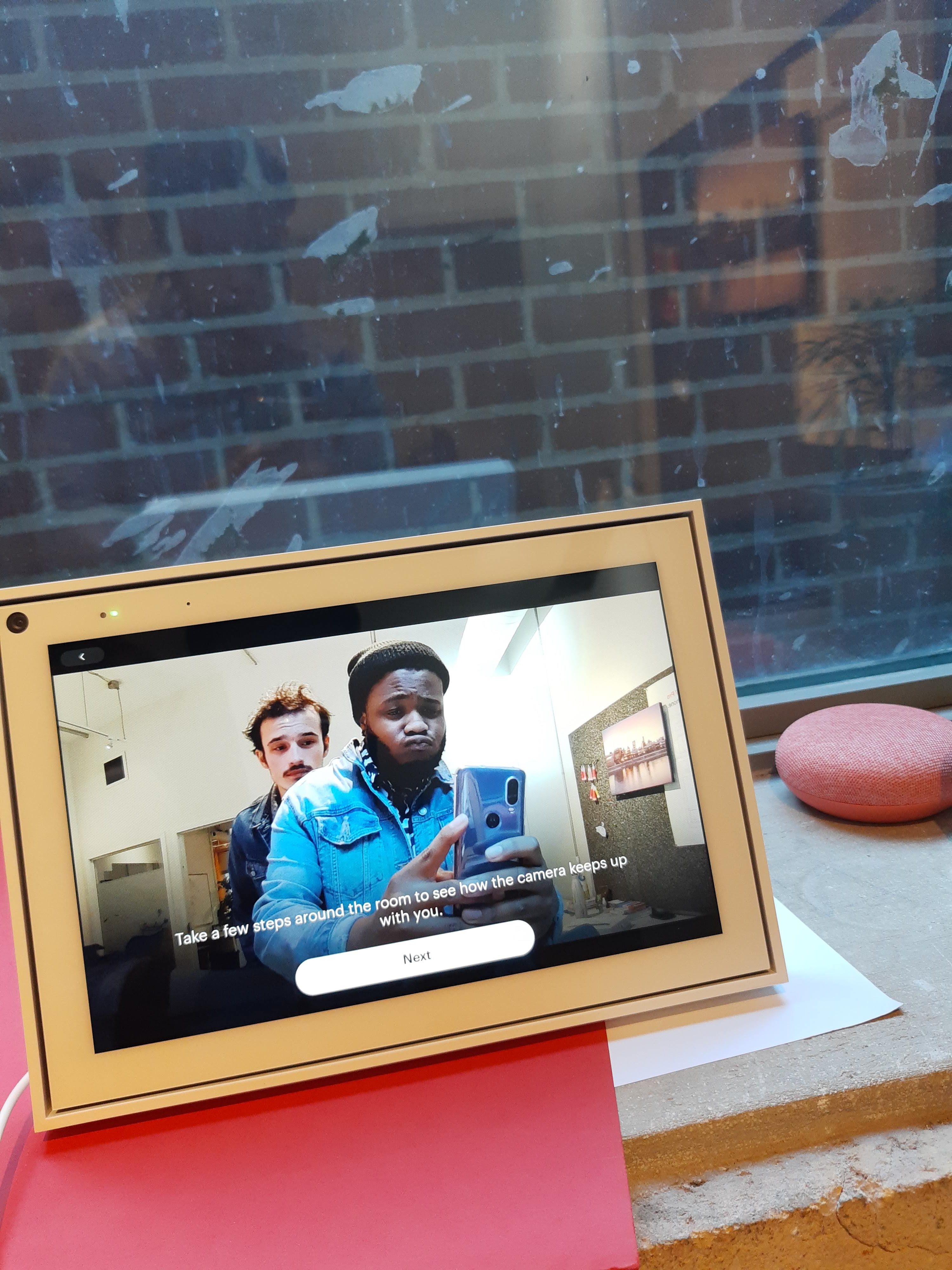 While the One Vision is quite good at taking portrait pictures, it struggles in low-light environments. Photos lack detail and, in an attempt to make them brighter, the phone overexposes any light in the scene. If you’re looking for a phone to take night time photography, this isn’t it.

The One Vision features a 25-megapixel selfie shooter that I thought was decent. The phone didn’t take the best selfies, but the colours were accurate, the exposure seemed just right, and the images featured a fair amount of detail. The phone lacks a depth sensor on the front, so it uses software to create a false sense of bokeh. This gets the job done, but the effect isn’t as good as the similarly priced Pixel 3a. 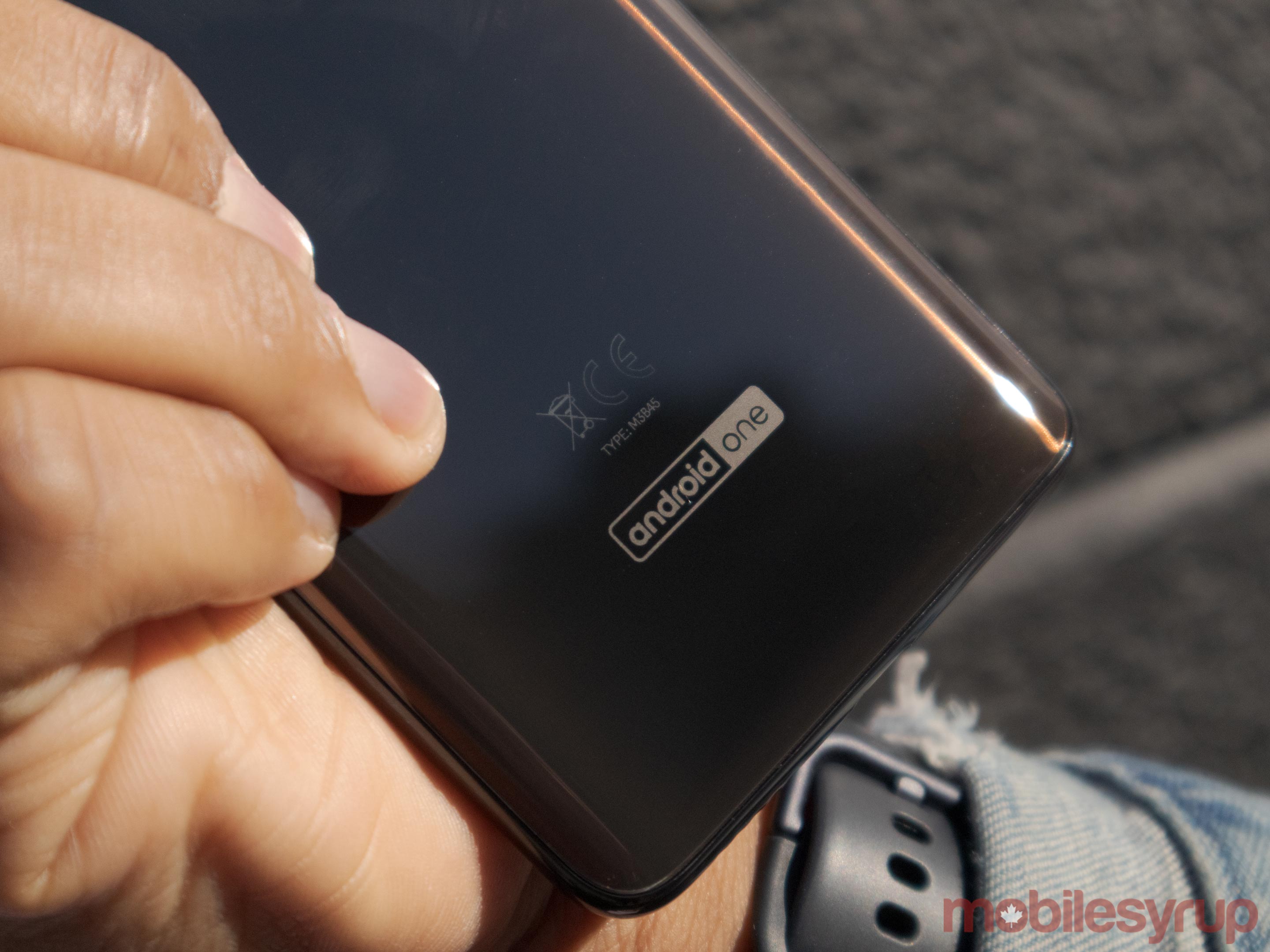 The Motorola One Vision is quick and powerful, and I didn’t find that it struggled all that much. There were occasional hiccups where the device would slow down when I had multiple apps open. The device can run about ten apps at a time before experiencing lag, which should be enough for most people.

Battery-wise, the One Vision lasted a whole day while I was at work, and would often have about 20 to 30 percent left at the end of the night. You could even leave the phone overnight without charging it, and the One Vision would still have some energy left.

I like the Motorola One Vision. I enjoy its design and thought the 21:9 aspect ratio was a smart move on Motorola's part. It's easy to hold and helps differentiate the handset.

The One Vision lacks features like IP68 water and dust resistance and wireless charging but has a headphone jack, NFC, expandable memory and that stellar design

"While the Motorola One Vision isn't the best mid-range on the market, it's worth considering."