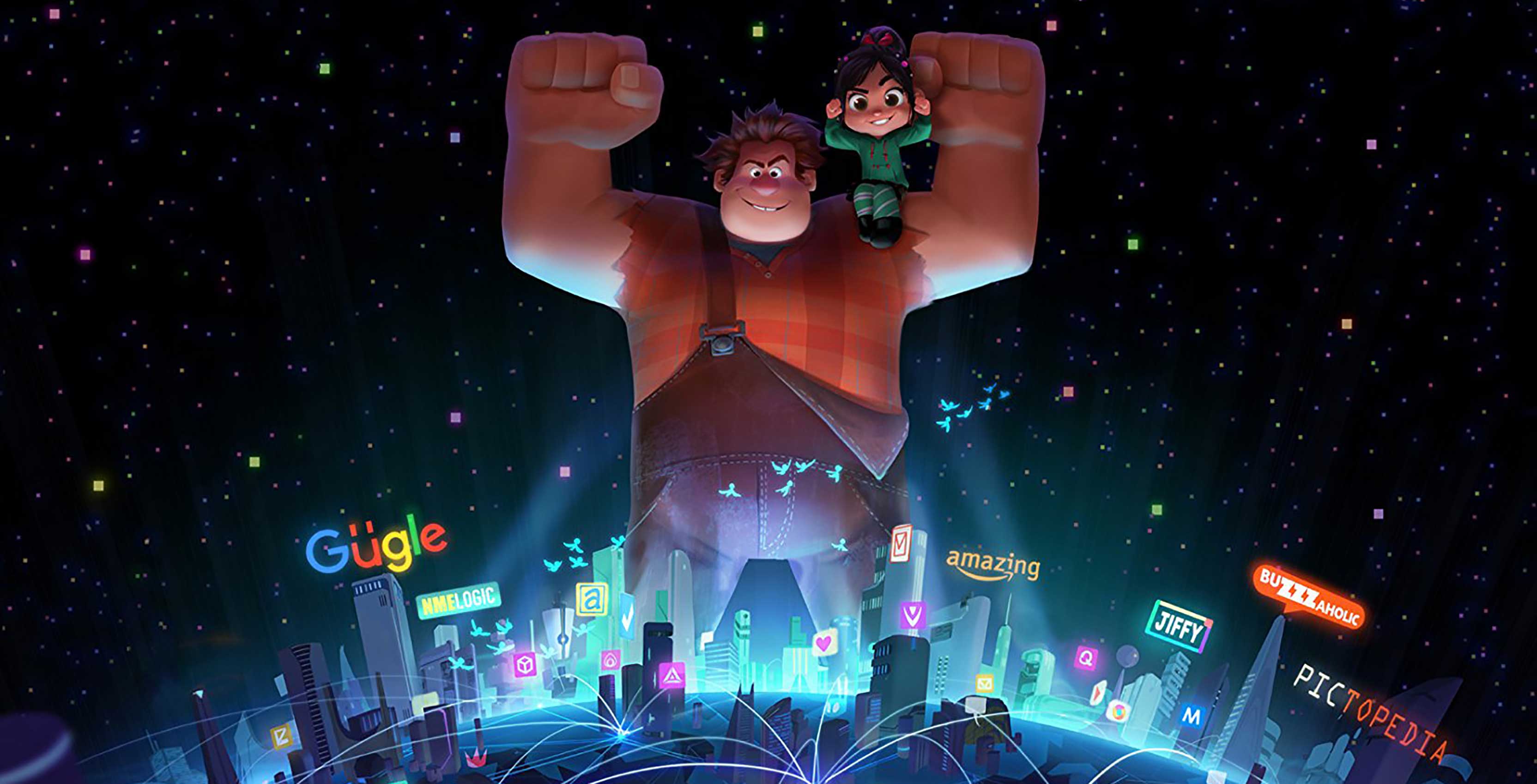 Immersive entertainment company The Void has announced that it has partnered with Disney’s ILMxLAB to develop five virtual reality experiences based on Walt Disney Animation Studios and Marvel Studios films.

Unlike the VR experiences that are playable at home, the Void has users put on headsets, haptic vests and backpack computers so they can move in the physical world to explore a digital one.

The first experience, based on November’s Ralph Breaks the Internet animated film, will debut sometime this fall.

The following experience, meanwhile, will be based on one of Marvel Studios’ 2019 films — March’s Captain Marvel, May’s currently untitled Avengers: Infinity War sequel or July’s Spider-Man: Far From Home (co-produced with Sony Pictures).

In Canada, The Void currently operates in Cineplex’s Rec Room entertainment centres in Toronto and West Edmonton. A co-operative Ghostbusters experience is available at both locations. Star Wars: Secrets of the Empire — the first of The Void’s collaboration with ILMxLAB — is currently offered at the Edmonton location and will come to the Toronto centre later this year.

As part of an exclusive expansion partnership, Cineplex is also working with The Void to bring its VR experiences to five new yet-to-be-announced locations across Canada.