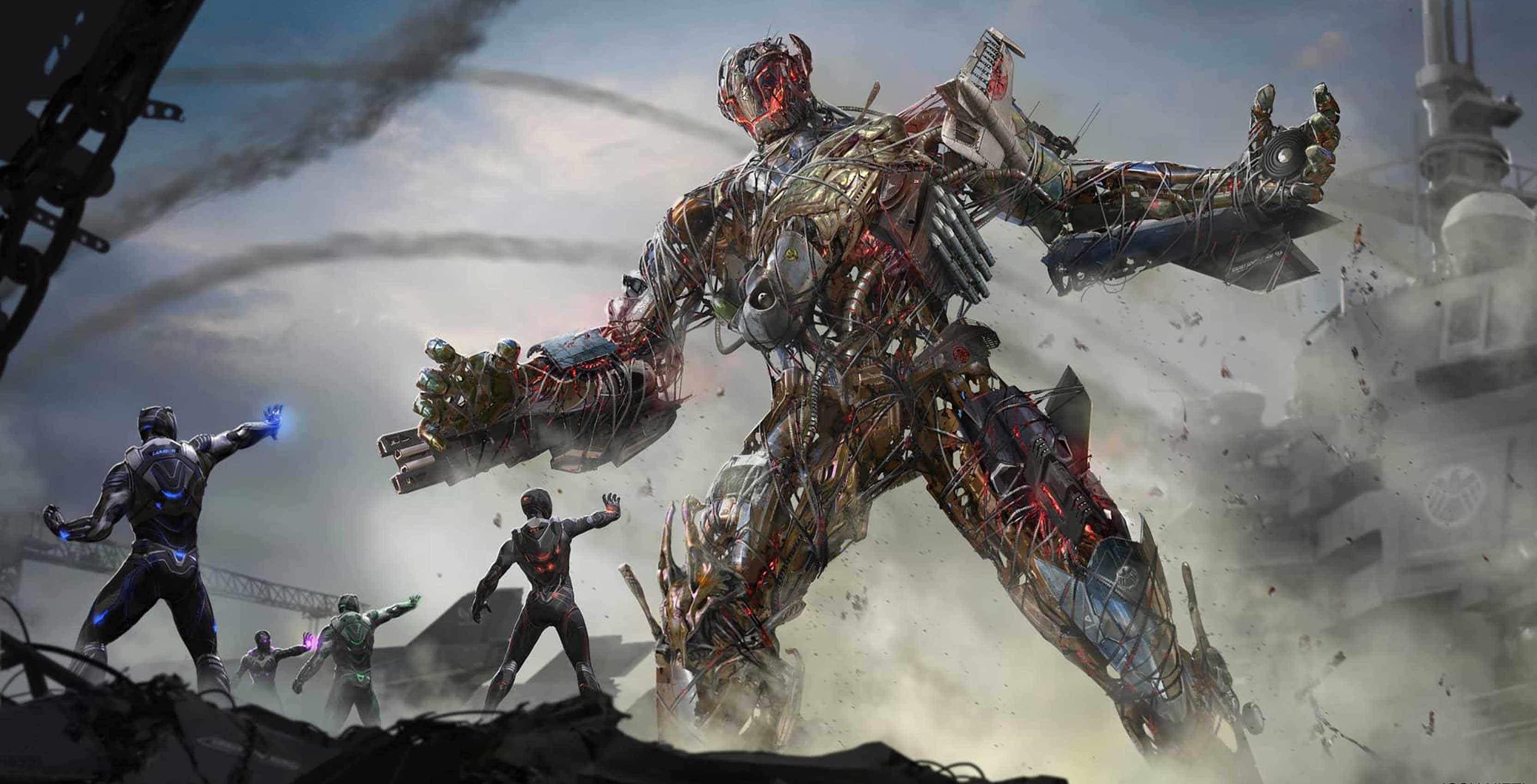 I was rather excited going into Avengers: Damage Control.

A new full-body VR experience set in the Marvel Cinematic Universe from the talented folks at Lucasfilm’s ILMxLAB, the immersive entertainment division behind other VR gems like Ralph Breaks VR and Star Wars: Secrets of the Empire? Colour me intrigued.

Thankfully, Damage Control exceeded my expectations and proved itself to be a great VR romp for both casual and hardcore Marvel fans.

Available at The Void VR centres at select Rec Rooms in Canada, Damage Control lets you and up to three friends jump into the MCU in a superhero thrill ride set after the events of Avengers: Endgame.

It’s a really awesome and logical crossover that we never even got to see in the movies themselves. What’s more, Letitia Wright reprises her role as the ever-lovable Wakandan scientist as she walks teaches you how to use your high-tech suit in a particularly memorable introductory scene. 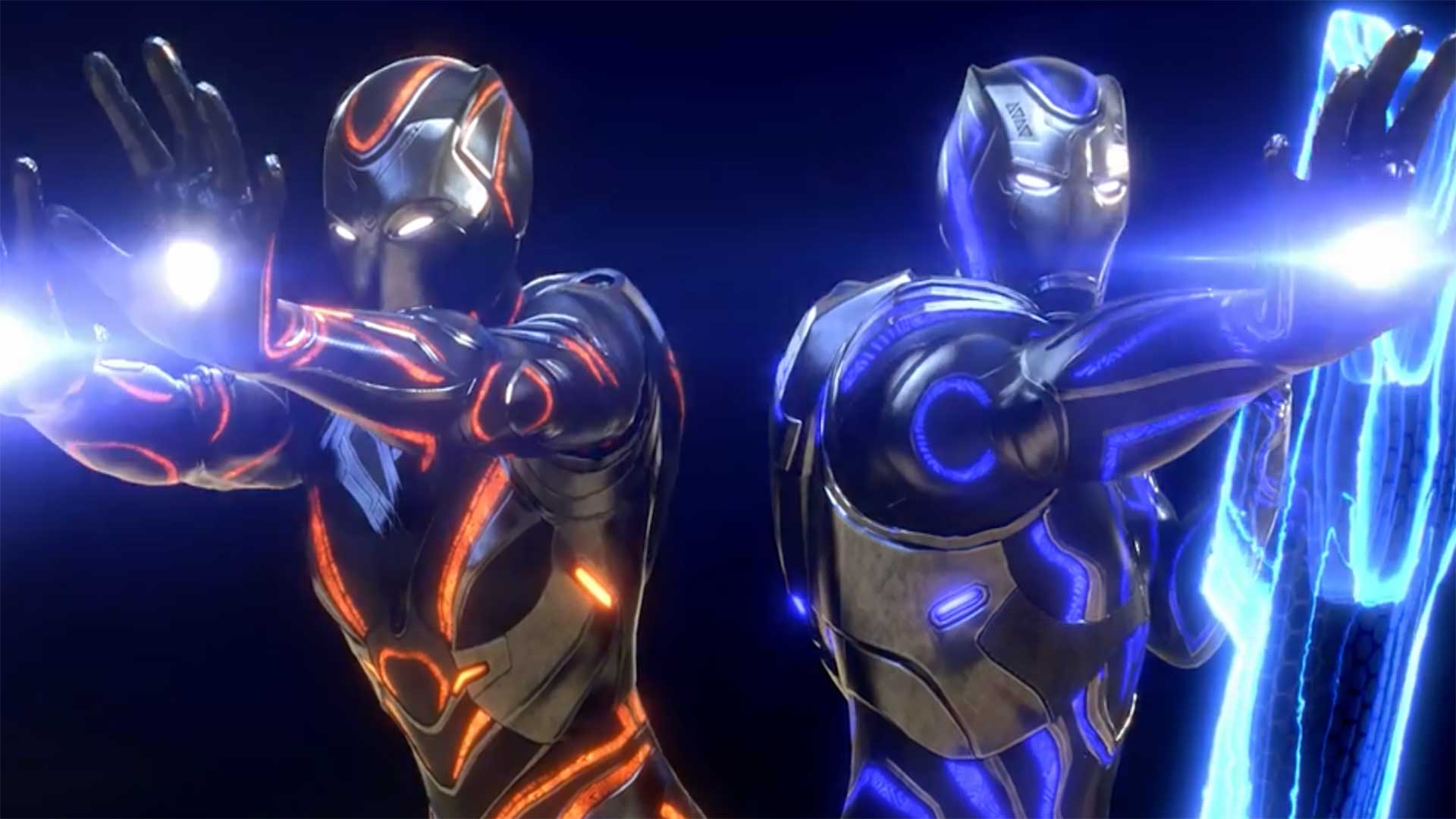 Because this is a Void VR joint, this means that you’ll be able to walk around in the real world and look around 360-degrees. All the while, you can see your friends’ armoured avatars move around and hear them through your VR headset, which adds to the social aspect of the experience.

Your time in Wakanda is short-lived, however. Once you discover a new threat from Ultron (yes, the same robot villain thought to be defeated in 2015’s Age of Ultron) and his robot army, you’ll have to travel to other MCU locations to save the day.

I don’t want to give away too much, but I’d be remiss if I didn’t mention that one of your stops includes Doctor Strange’s Sanctum Sanctorum. Getting blasted by air while walking through a portal to enter the mysterious mansion, slowly walk down a winding staircase and come face to face with the eccentric sorcerer himself (once again played Benedict Cumberbatch) was surreal and gave me goosebumps. 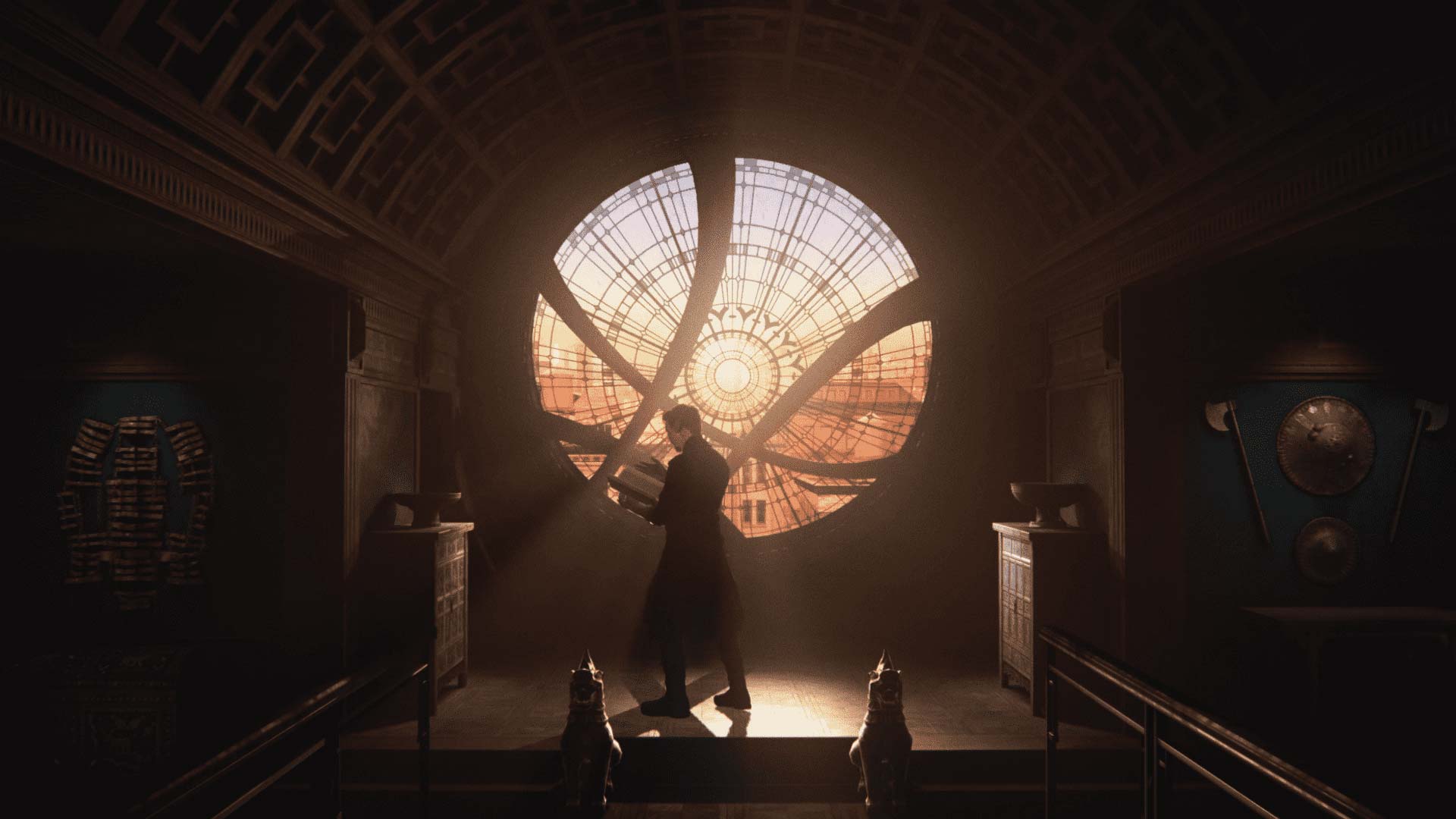 Of course, there’s more to being a superhero than globetrotting. When it comes to fighting bad guys, you’ll be using Iron Man’s signature repulsor blasts. In practice, this means aiming your physical hand at the virtual enemy, with the game automatically firing off a shot after a brief moment.

It would have been nice if The Void’s VR rig incorporated some sort of a wrist apparatus to let you get haptic feedback in your palms. Nonetheless, the motion-tracking technology is quite responsive and intuitive, making me feel like I was picking off bots with Iron Man-like precision. You’ll also be able to shoot a volley of homing rockets as part of a charged super move. In the heat of the action, it really felt like my friends and I were living out that climactic battle from Iron Man 2 where Iron Man and War Machine team up to fight the drones.

Periodically, you’ll also have various MCU heroes making some pleasant surprise appearances. I smiled hearing Paul Rudd and Canada’s own Evangeline Lilly lend their voices to some of Ant-Man and The Wasp’s ever-charming banter.

On the other hand, whoever voiced Spider-Man and War Machine absolutely didn’t sound like Tom Holland or Don Cheadle. Likewise, some other hero cameos I won’t spoil were clearly not voiced by their original actors, either. When the experience is all about being authentic to the MCU, these replacement voices stand out like a sore thumb and actually break immersion. 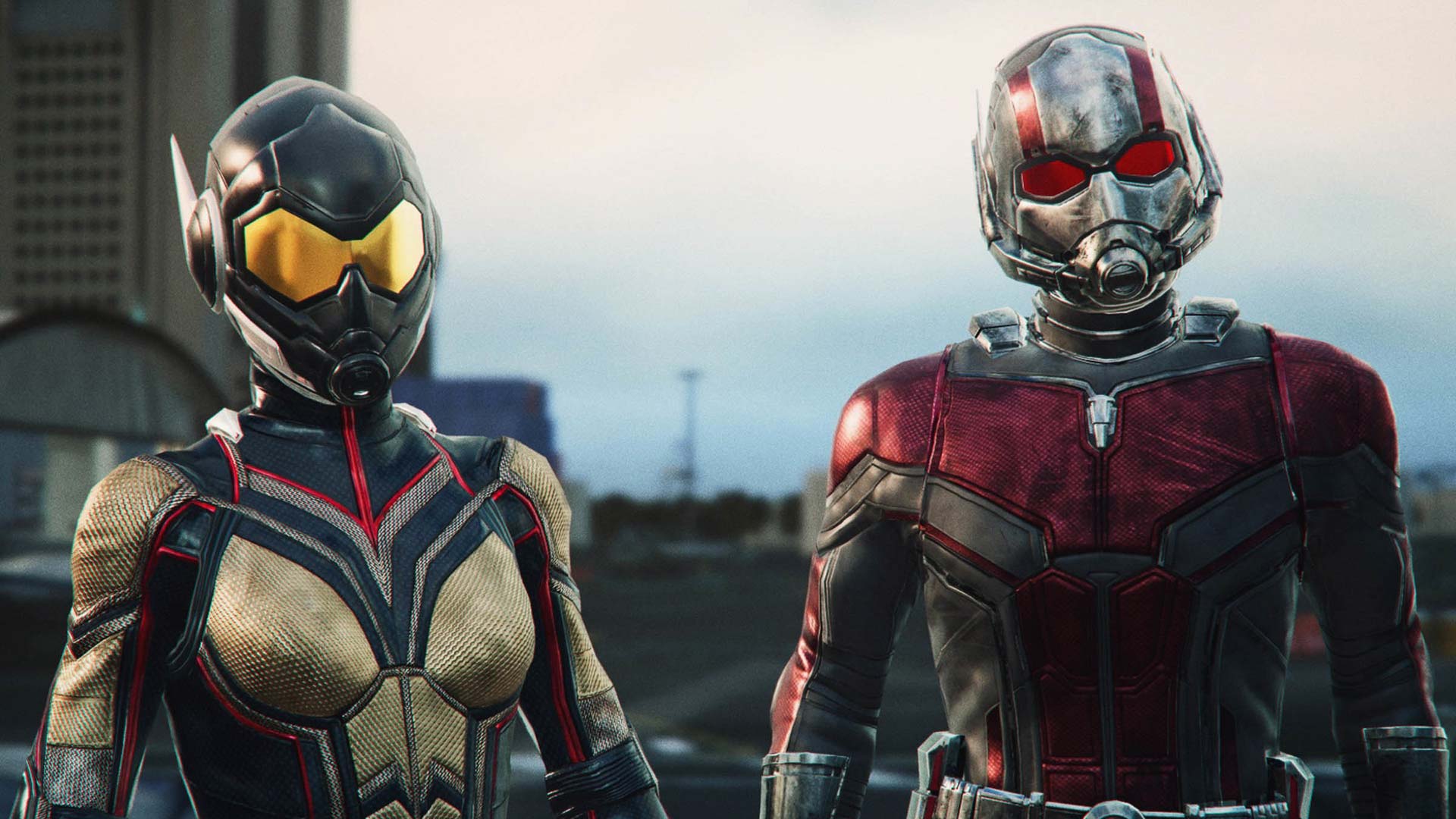 On the other hand, Damage Control makes clever use of some classic MCU music from the likes of Iron Man 3, Ant-Man and Infinity War. I won’t spoil it, but there’s one moment featuring Alan Silvestri’s brilliant Avengers theme that gave me chills.

It’s important to note that just like its fellow Void VR experiences, Damage Control is quite short, with the entire experience (including setup time) clocking in at around half an hour. As such, its rather steep $34.95 CAD/per person price tag might be tough to swallow.

That said, I can’t recommend Damage Control enough. Overall, the experience makes excellent use of the MCU to deliver an unforgettable time for both you and your friends. By the end of it, you’ll really feel like one of The Avengers in the MCU, and that’s more than worth the price of admission.

Avengers: Damage Control is available at The Rec Room in Toronto, Mississauga and Edmonton for a limited time.