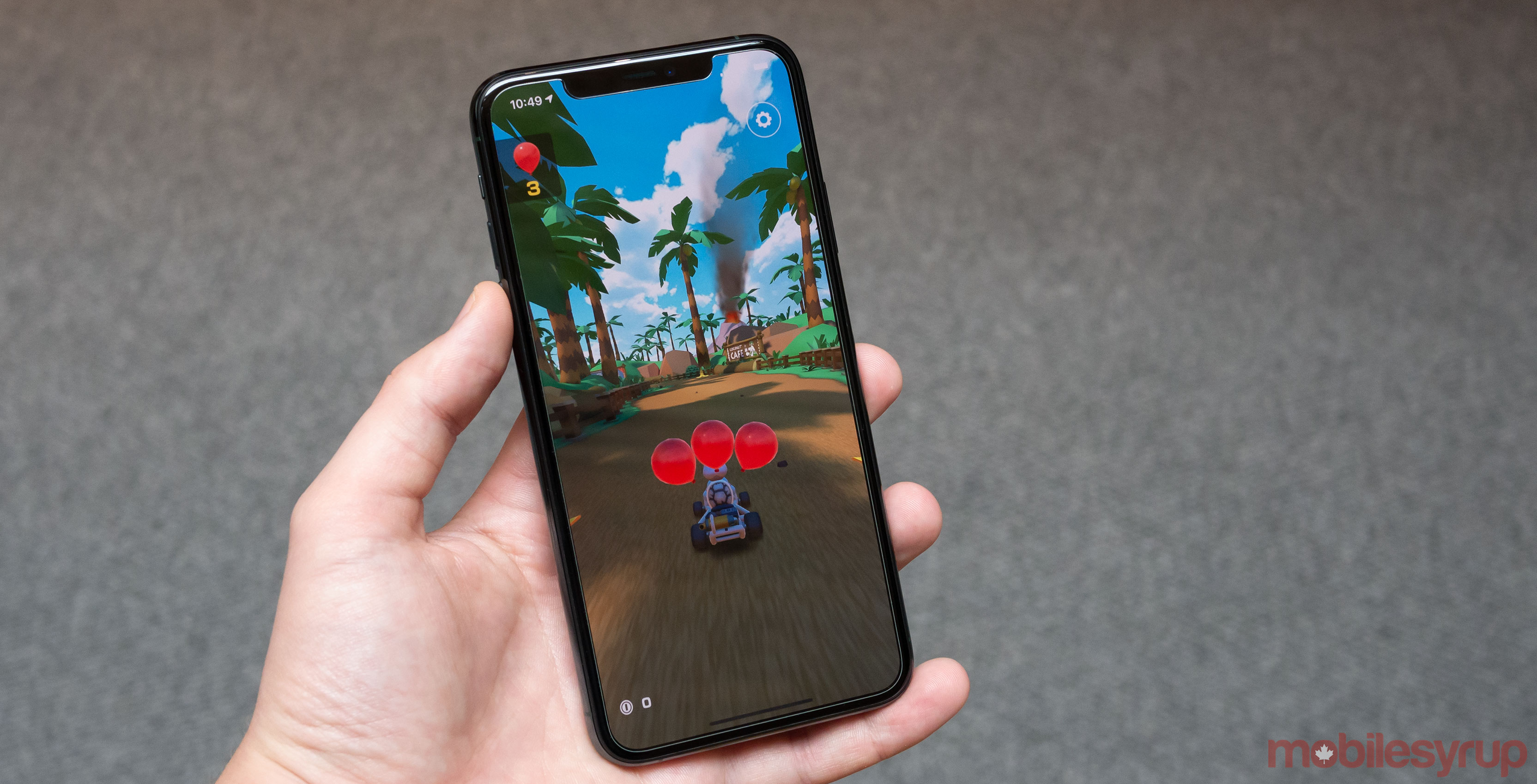 This makes the mobile take on the iconic kart racing franchise Nintendo’s most downloaded title yet in terms of its first month of availability. 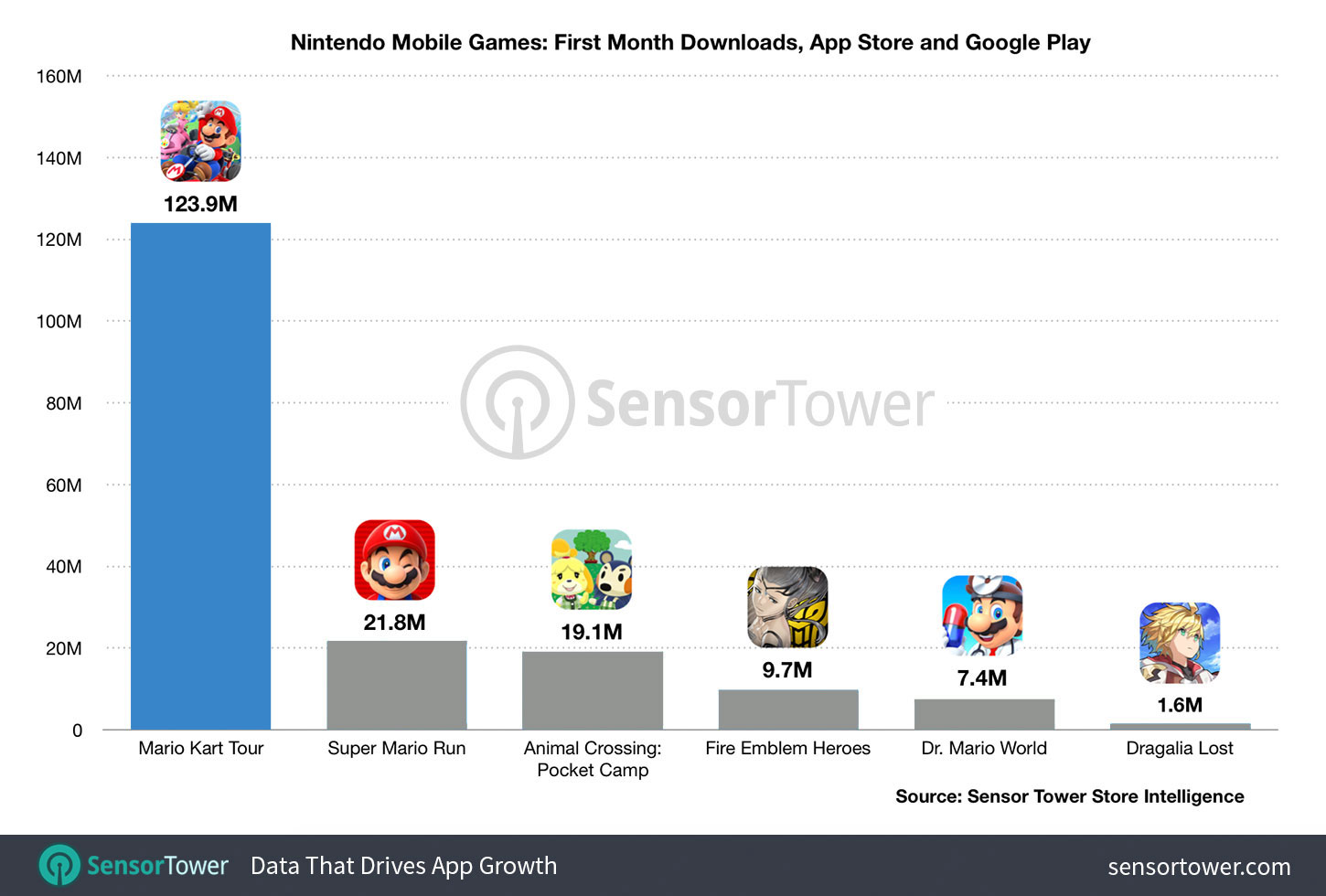 It seems the backlash stemming from Mario Kart Tour‘s rampant microtransactions has hindered the game’s earnings, at least in its first month.

While I initially thought Mario Kart Tour was a decent mobile take on the series, once I discovered the game is single-player only, I decided I was done with the title.

As always, take Sensor Tower’s analytics with a grain of salt as there is no way to verify their accuracy.