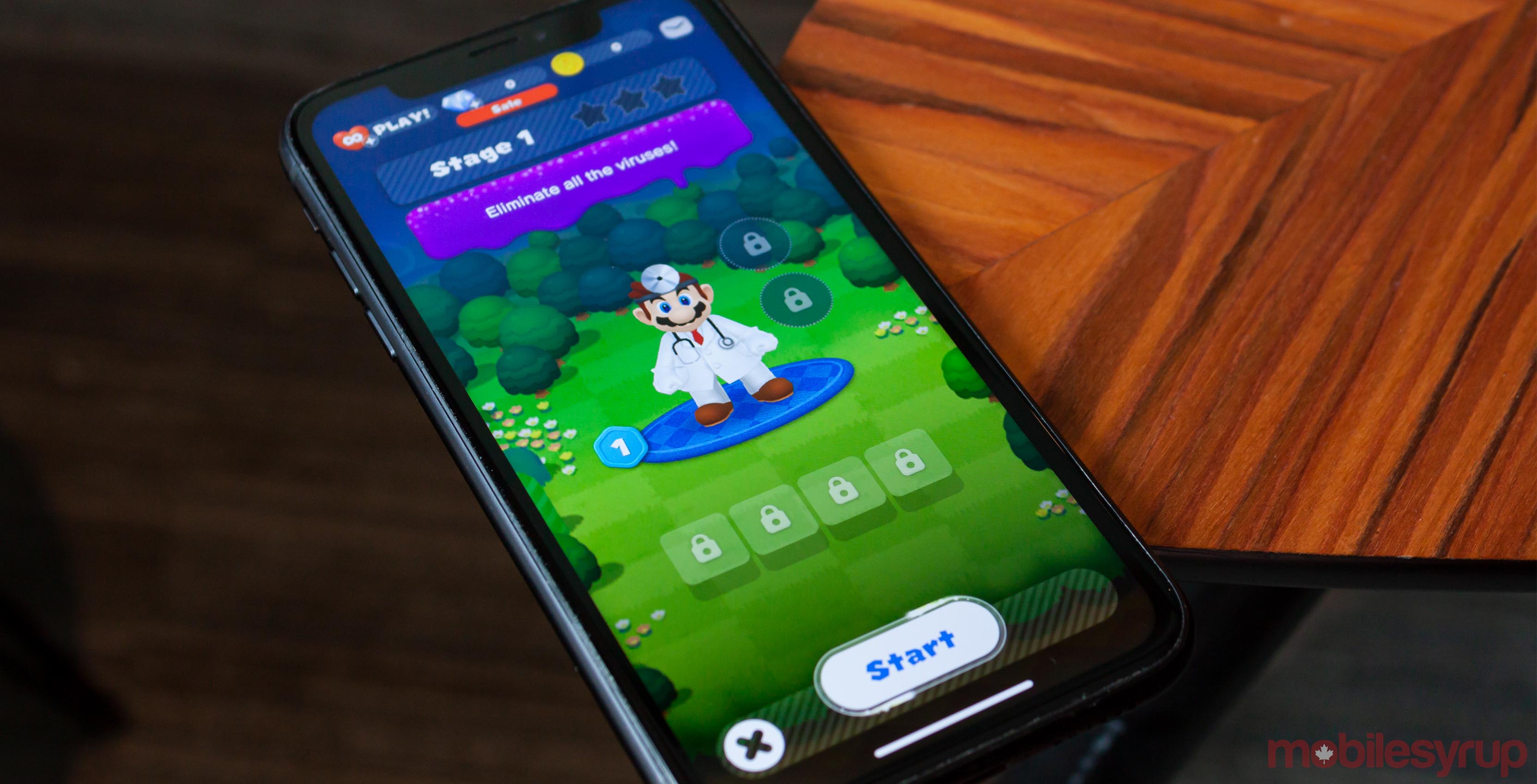 This is one day earlier than the previously announced release date of July 10th.

Dr. Mario World is a successor of sorts to classic 1990 NES action-puzzler Dr. Mario, although the mobile iteration is rather different overall.

While the original game was all about Tetris-style endless falling block puzzles, Dr. Mario World takes more of a cue from Candy Crush and features stage-by-stage, ‘Match 3’ gameplay.

Further, Dr. Mario World is free-to-play with timers that limit how much you can play, unless you extend your time by making in-app purchases. The game also features real-time matches against other players online.

It’s worth noting that Nintendo also plans to launch another mobile game this summer, Mario Kart Tour, although a specific release date has yet to be revealed.