Streaming in Canada this week on Amazon Prime Video, Crave and Netflix [October 14 — 20]

Will you watch the Watchmen? 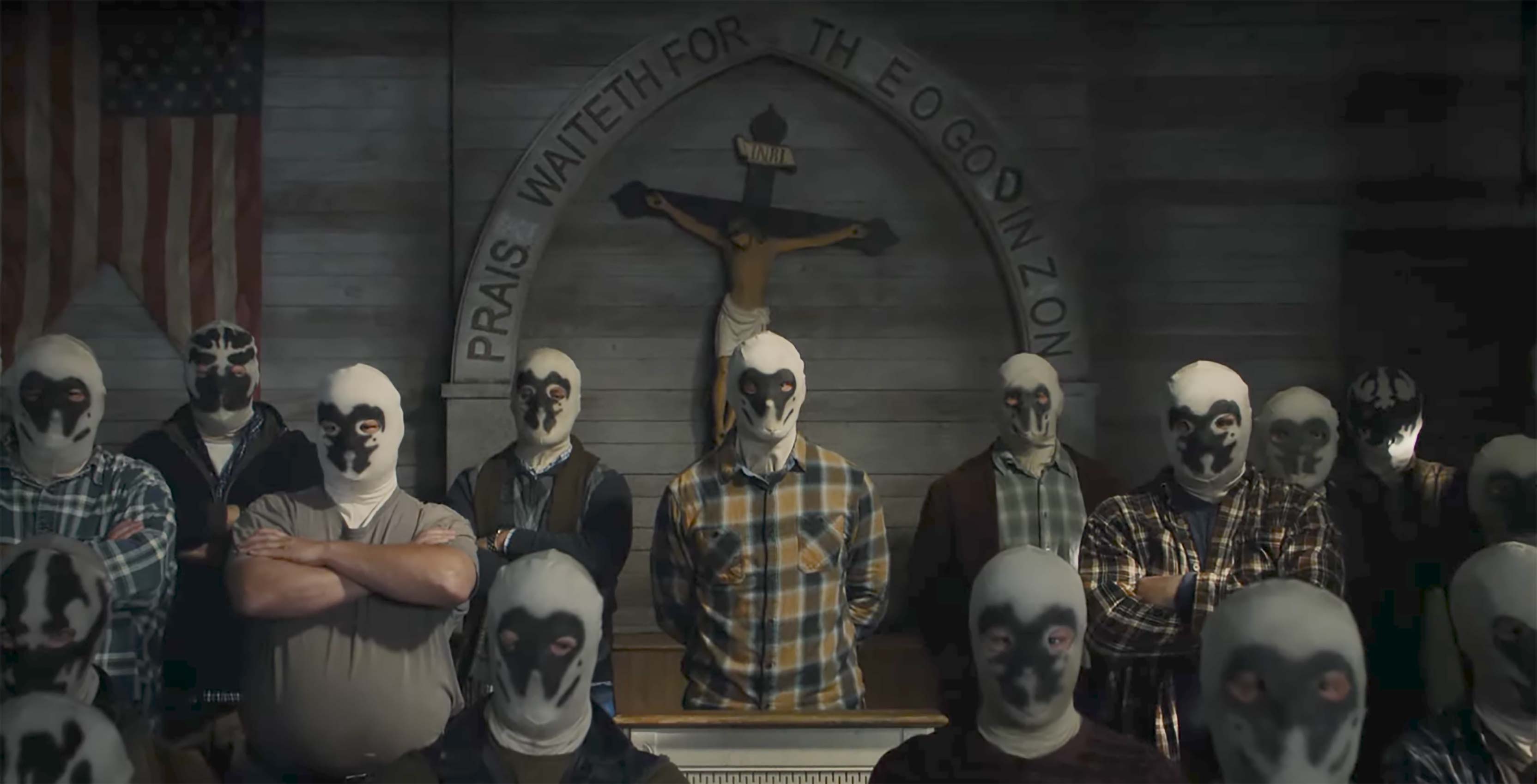 Inspired by the New York Times column of the same name, Amazon’s Modern Love features a variety of stories about the highs and lows of romance.

The sequel to 2017’s hit Happy Death Day finds college student Tree Gelbman in another dimension reliving events of the same day, all while a new killer pursues her.

The film was written and directed by Christopher Landon (Paranormal Activity franchise) and stars Jessica Rothe (La La Land), Israel Broussard (To All The Boys I’ve Loved Before), Suraj Sharma (God Friended Me), Steve Zissis (Her) and Ruby Modine (Shameless).

The fifth and final season of Canadian space drama Killjoys is now streaming on Crave. The series follows a trio of bounty hunters that aim to remain neutral and carry out their marks in a system that’s on the brink of interplanetary war.

It’s worth noting that the show is primarily filmed in Toronto.

From executive producers Ava DuVernay (Selma) and Greg Berlanti (The CW’s Arrowverse) comes The Red Line, the story of three families affected by the wrongful killing of a black man at the hands of a white cop.

The HBO drama series takes place more than 30 years after the events of the comic in an alternate contemporary U.S. where superheroes are outlawed, leading some to start a revolution and begin attacking the police.

Watchmen was created by Damon Lindelof (The Leftovers) and features an ensemble cast that includes Regina King (If Beale Street Could Talk), Don Johnson (Miami Vice), Tim Blake Nelson (The Ballad of Buster Scruggs) and Jeremy Irons (Reversal of Fortune).

The Laundromat examines the Panama Papers corruption scandal and how two cunning Panama City lawyers were able to hide money for the superrich.

Living With Yourself [Netflix Original]

A world-weary man undergoes a procedure that he thinks will bring him a better life, only to discover it has replaced him with a doppelgänger.

Living With Yourself was created by Timothy Greenberg (The Daily Show with Jon Stewart) and Paul Rudd (Ant-Man) and Aisling Bea (Cardinal Burns).

Stream Living With Yourself here.

Tell Me Who I Am [Netflix Original]

After Alex loses his memory in a motorcycle accident, he turns to his twin brother Marcus to learn about his past, which harbours a dark family secret.

Tell Me Who I Am was directed by Ed Perkins (Black Sheep).

Stream Tell Me Who I Am here.

This Netflix documentary dives into the science behind gene editing.

What are you planning to stream this weekend? Let us know in the comments!