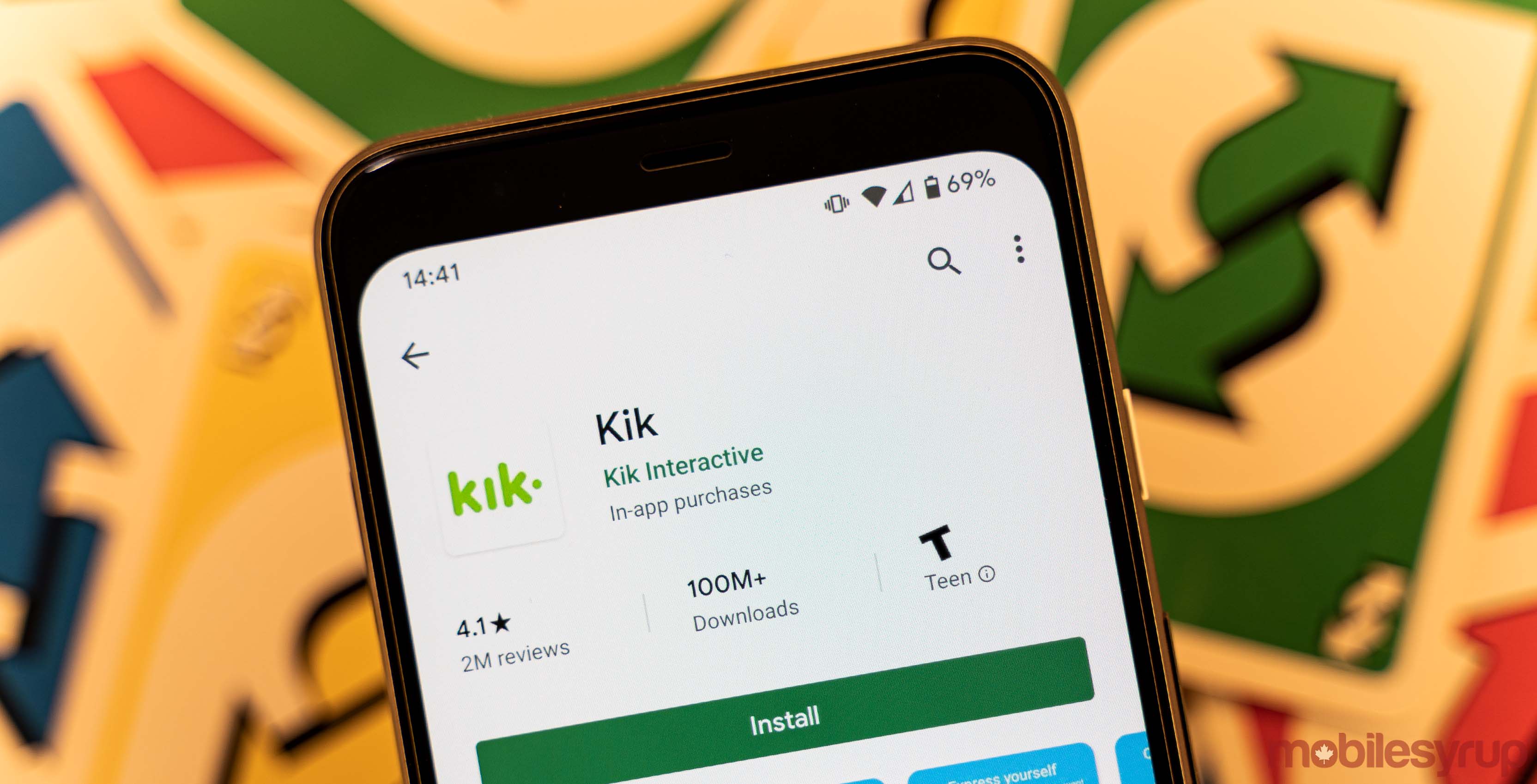 Kik Messenger will live on under new ownership, according to a blog post from the company. MediaLab, a holding company that owns an anonymous messaging app called Whisper and mixtape-sharing service DatPiff, purchased Kik Messenger.

Kik announced the plan to shut down its chat app to focus on selling its ‘Kin’ cryptocurrency and fighting an ongoing battle with the U.S. Securities and Exchange Commission (SEC) over said cryptocurrency.

MediaLab committed to continuing the development of Kik Messenger in the blog post. The holding company plans to make the app “faster, more reliable, [and] less buggy,” as well as get rid of spam bots and unwanted messages.

However, to cover the cost of maintaining Kik, MediaLab said it would introduce ads in a “non-intrusive” way in the coming weeks.

Further, MediaLab plans to keep the Kin cryptocurrency in the app and partner with the Kik team to expand Kin integration. It’s not clear how that integration will look.

The blog also doesn’t mention anything about the 100 employees Kik said it would fire in the original shutdown post. It’s not clear if those firings happened already, or if those employees will move to MediaLab.

Unfortunately, all this may be too little, too late. It’s hard to come back from a shutdown announcement, and injecting more cryptocurrency into the platform likely isn’t the booster Kik Messenger will need to succeed.

Source: Kik Via: The Verge

Cancon Podcast Ep. 69: Would you use 1Password’s Travel Mode when flying to the US?