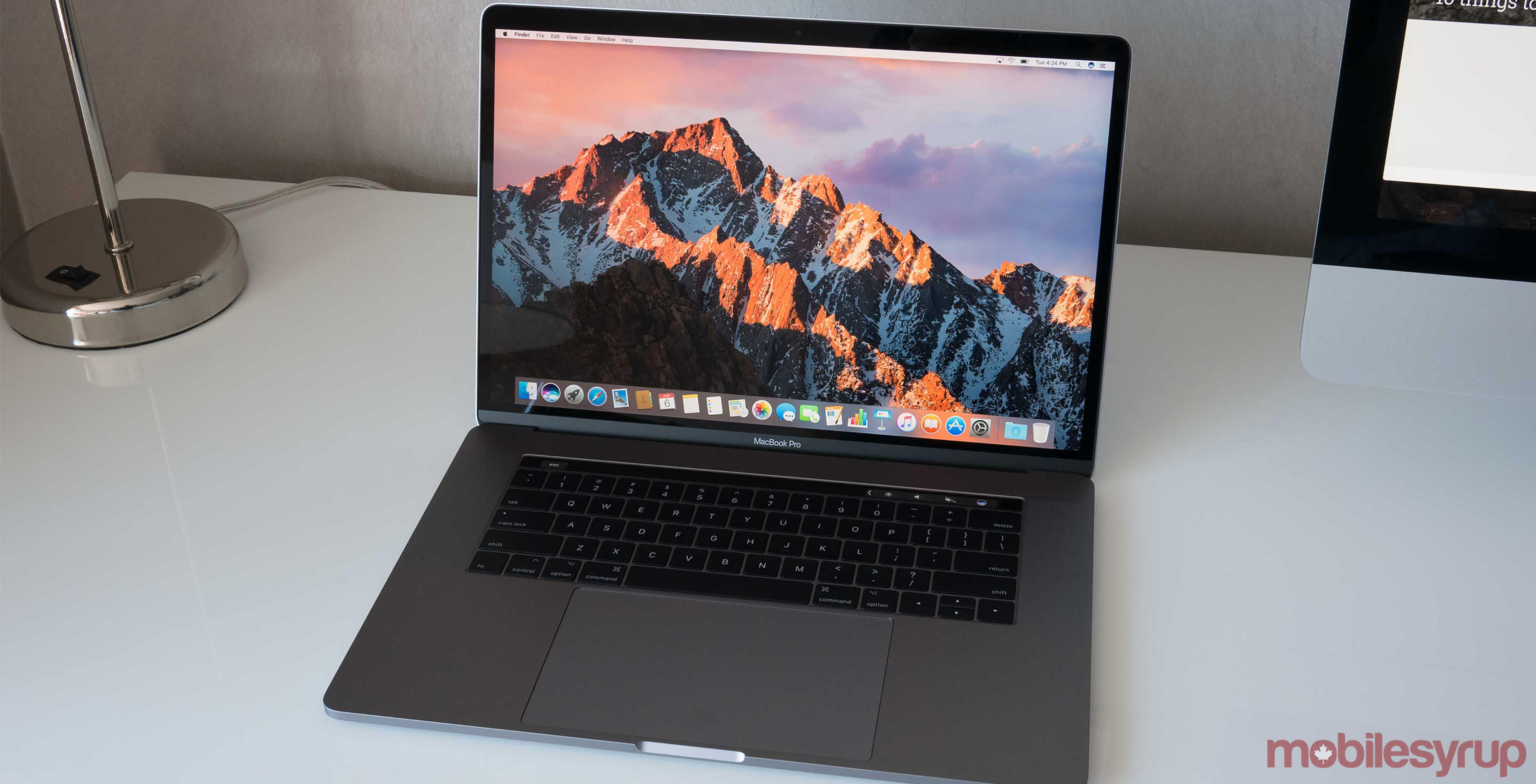 Rumours have been circulating for months that Apple has plans to reveal a redesigned 16-inch MacBook Pro.

Now, a new image uncovered in the latest macOS Catalina 10.15.1 beta, first discovered by MacGeneration, hints that the laptop’s reveal could be just around the corner.

The file in question refers to a MacBook model called the ‘MacBookPro16,1,’ along with a thumbnail of what looks like a MacBook Pro with thinner bezels than the current 15-inch version of the laptop. MacRumors also independently confirmed that the latest macOS Catalina beta features the file, adding that images of the rumoured 16-inch MacBook Pro in both silver and gray are present in beta. 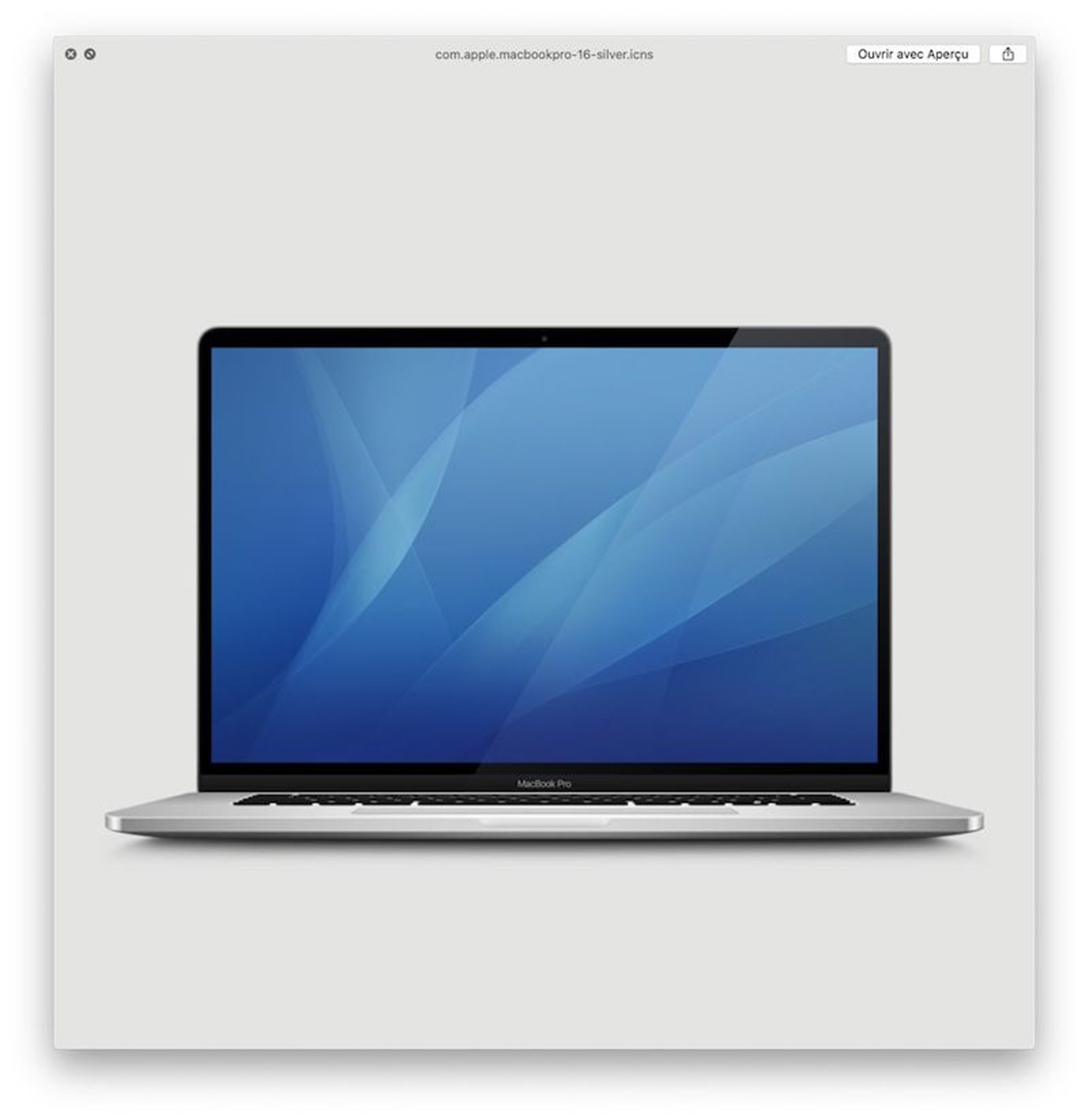 Rumours regarding Apple working on a 16-inch MacBook first appeared courtesy of frequently reliable analyst Ming-Chi Kuo. Kuo predicted earlier this year that the 16-inch MacBook will be Apple’s first laptop to feature the scissor key mechanism, with the technology eventually making its way to the rest of Apple’s MacBook lineup.

Though October is almost over, there’s a possibility Apple could have a keynote set for later this month or in early November.