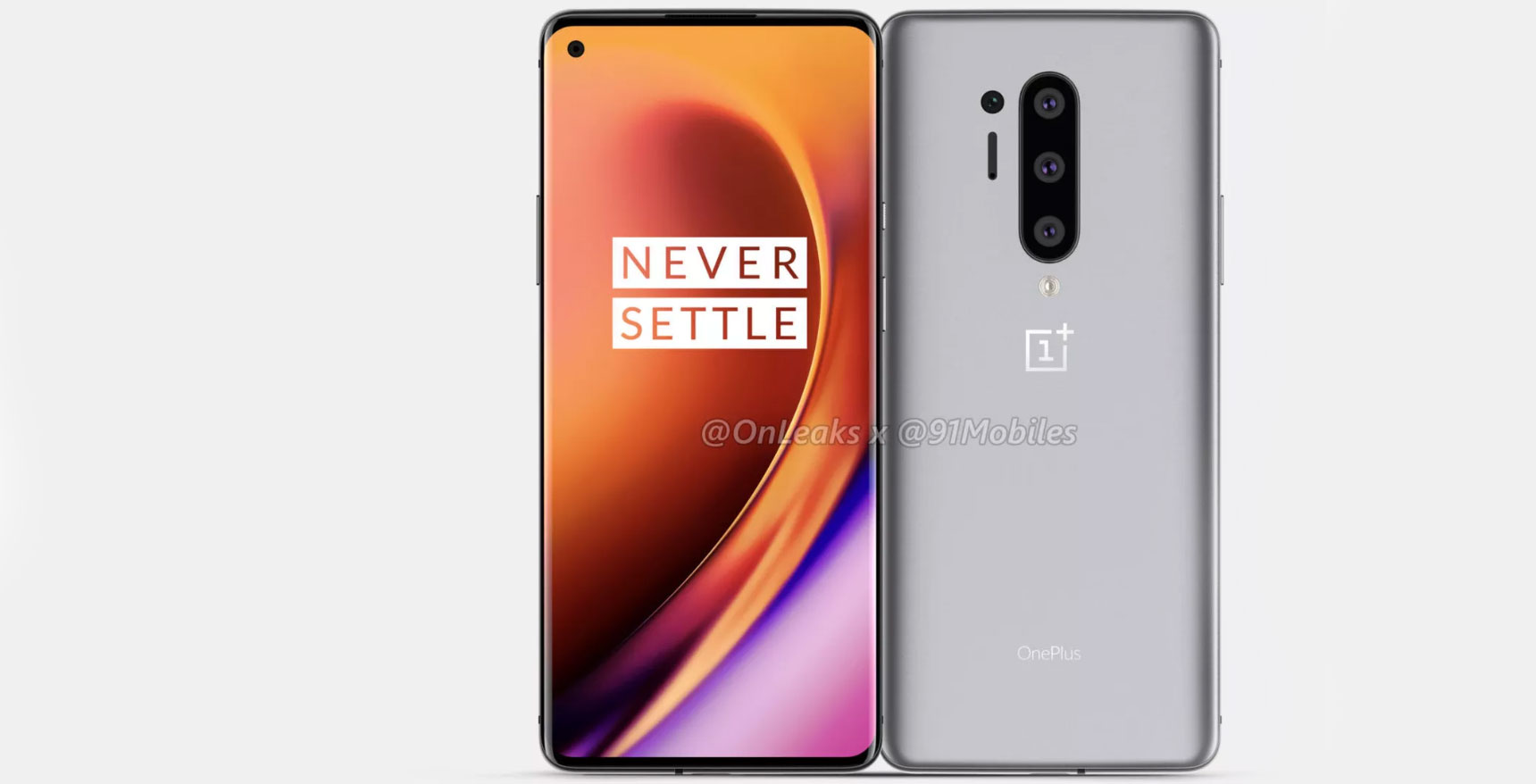 A new leak about an upcoming OnePlus smartphone suggests that the China-based company might get rid of the pop-up selfie camera in favour of a hole-punch shooter.

And here comes your very first and early look at the #OnePlus8Pro! 360* video + gorgeous 5K rendres + dimensions, on behalf of my friends over at @91mobiles -> https://t.co/6Z8XKEPcMv pic.twitter.com/NVAmUCgXh9

According to a leak by 91Mobiles, which received renders from OnLeaks (@OnLeaks), the OnePlus 8 Pro will sport a hole-punch camera as well as a fourth sensor on the back of the handset for time-of-flight sensing.

91Mobiles also notes that the phone will feature a 6.65-inch curved 90Hz display.

Compared to recent renders of the OnePlus 8, the OnePlus 8 Pro looks wider, similar to the differences between a Samsung Galaxy Note device compared to Samsung’s S-series handset. Additionally, the OP8 will lack a depth-sensing camera.

Likely, OnePlus will not launch either phone until the second quarter of next year, so as of right now we should take this leak with a grain of salt.