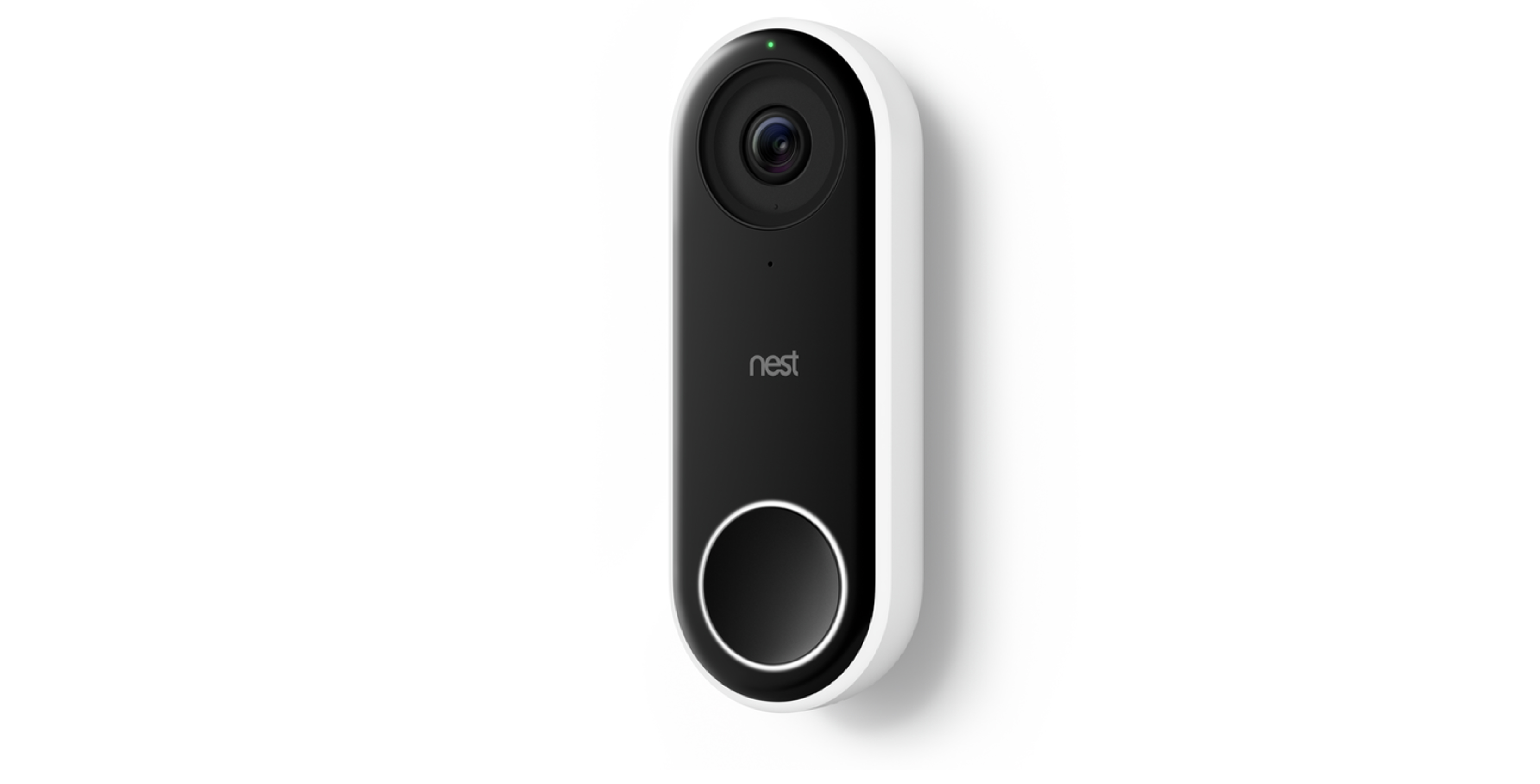 Google is preparing to introduce new ‘Spooky sounds’ to its Nest Hello Doorbells.

9t05Google spotted the feature in a teardown of the version 5.40.0.2 Nest app update, which rolled out on October 17th.

With the feature, ringing a doorbell will deliver a seasonal sound instead of a standard ding.

Additionally, Google will offer the option to have Google Assistant-enabled speakers or displays like the Nest Mini or Nest Hub Max to announce a visitor is at the door using the same seasonal sounds.

9to5Google says users will be able to turn on this feature in the settings portion of the Nest Hello Doorbell. However, it’s unclear when it will actually roll out to users. Given that Halloween is two weeks away, it’s probably safe to assume this functionality will come in time for the 31st.