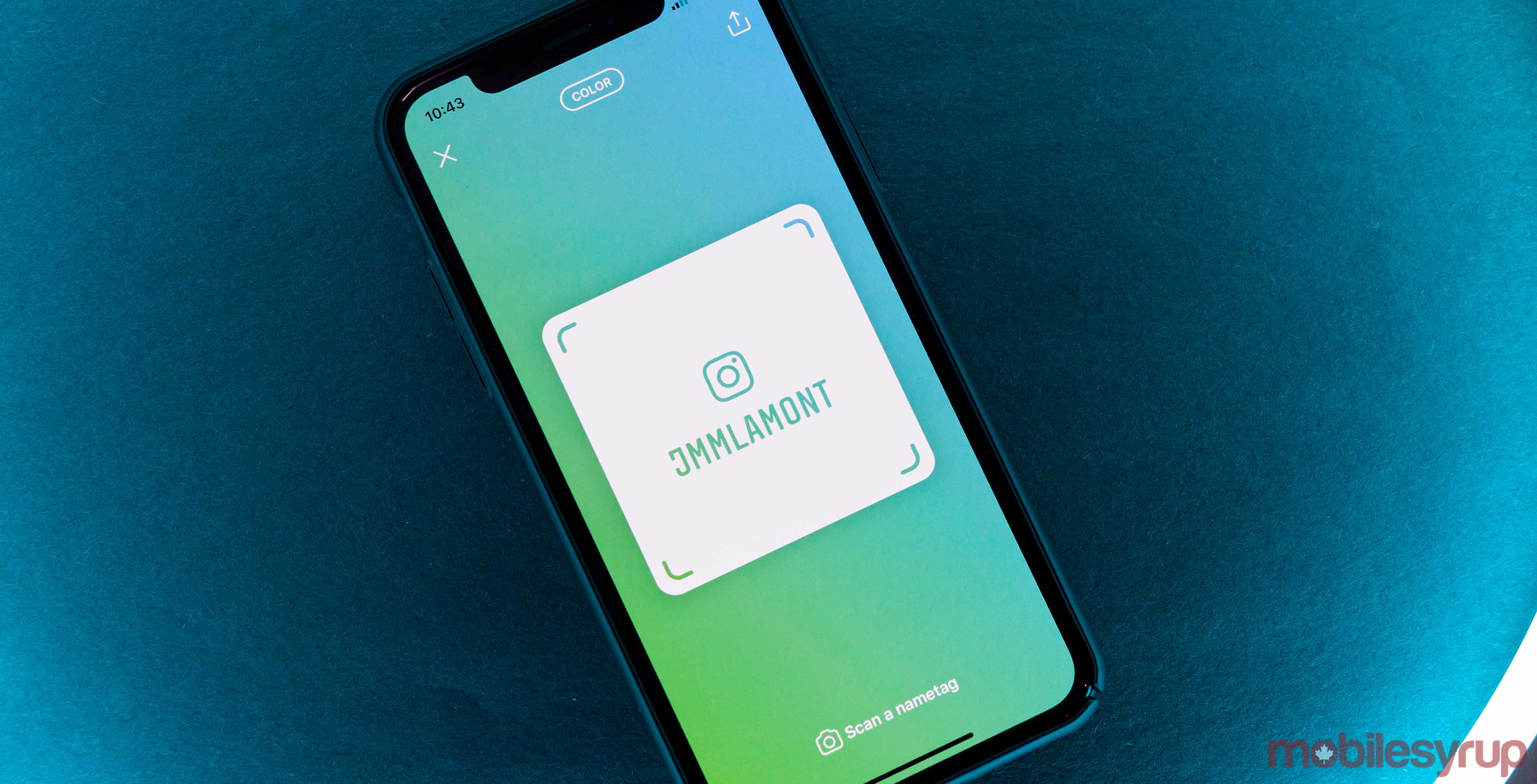 Instagram appears to be testing a tweak to its ‘Nametag’ feature that would rely on QR codes to connect users.

Currently, Instagram offers a ‘Nametag’ feature that displays your username and the Instagram logo in a white square on a colourful background. You can share the Nametag with other users, who can scan it to follow you.

Additionally, users can customize the Nametag, either by changing the colour, using an emoji background or by turning it into a selfie.

However, it appears that Instagram is looking to change that up. According to a tweet from leaker Jane Manchun Wong (@wongmjane), the social media company is testing the use of a QR code in the white square.

Interestingly, the QR code in Wong’s tweet looks unique, featuring what appears to be simplified Instagram logos and several dots instead of the typical square, pixelated style of QR codes. 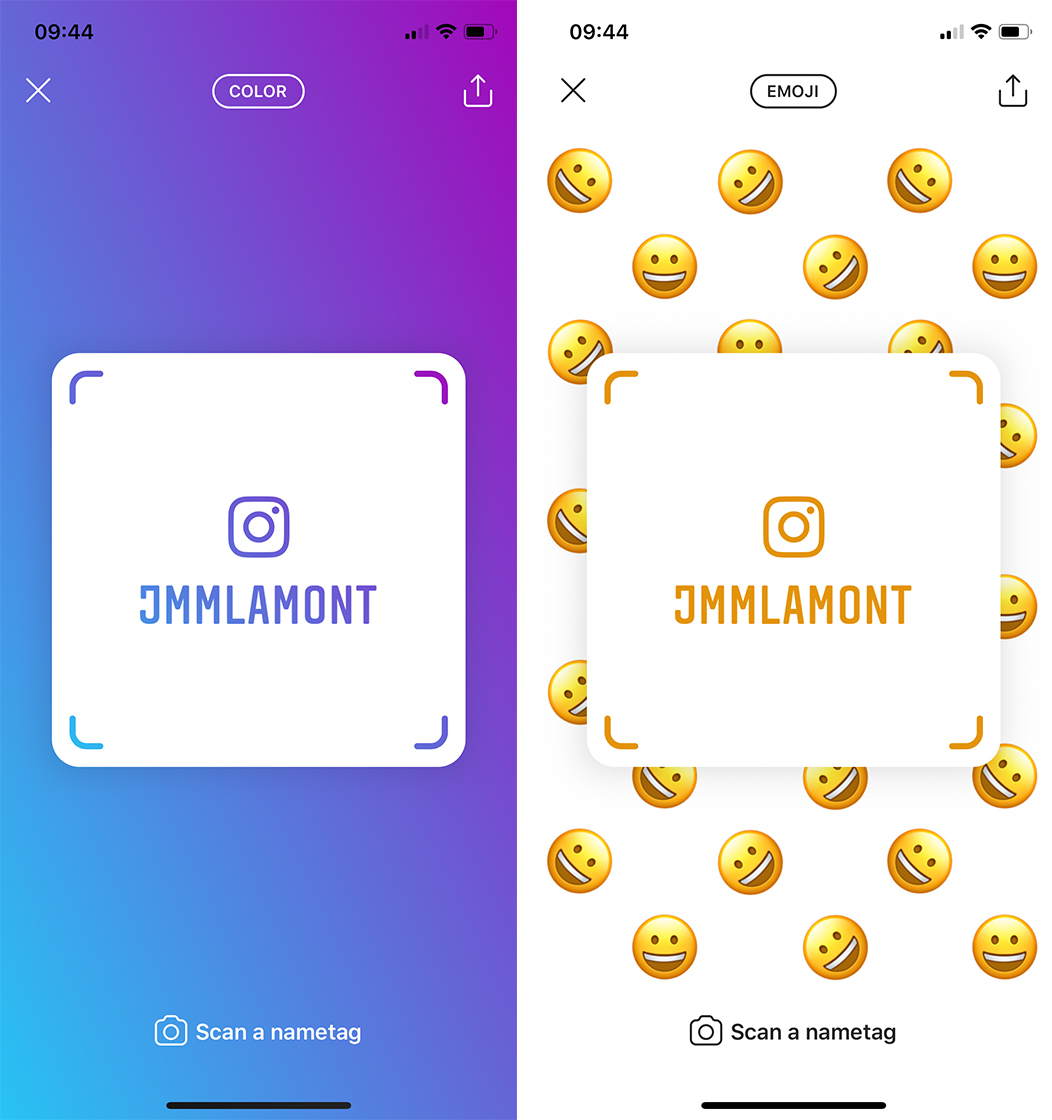 That said, the codes still work with a standard QR scanner. The current Nametag system doesn’t, meaning you need to scan it with the Instagram app to access the corresponding profile.

While Instagram is still testing the QR code feature, you can access your Nametag now. To do so, tap on your profile icon in the bottom right corner, then click the three lines in the top right to open the menu. Then tap the ‘Nametag’ option to customize it.