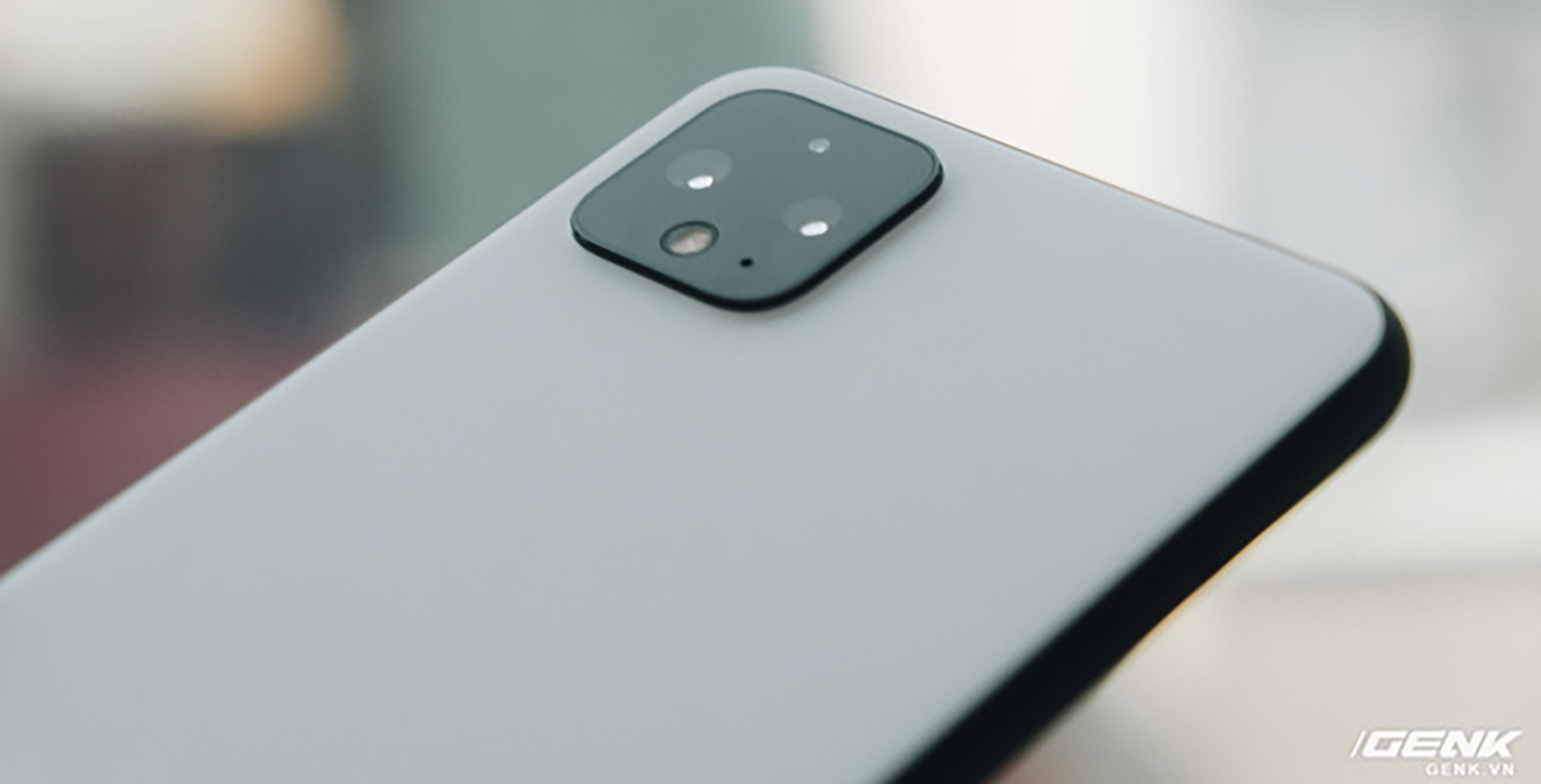 Google’s refreshed Assistant, set to launch alongside the Pixel 4, may sport a new ‘raise to talk’ feature and could come to Canada.

According to a report from 9to5Google, the upcoming Pixel 4 and 4 XL may feature raise to talk for activating the Assistant. Essentially, users could lift the phone and immediately ask a question or issue a command. As long as it comes directly after raising the device, Google Assistant will listen. Otherwise, it’ll ignore the speech.

While some may find the lack of hotword activation concerning, it’s worth noting that the new Google Assistant will handle speech recognition entirely on-device. 9to5 says that Google shrunk the 100GB voice recognition and comprehension model to just 0.5GB to get it running on phones. The on-device recognition will also allow users to issue back-to-back commands with almost no latency.

It’s a crucial distinction to make. The Apple Watch features a similar raise to talk feature, which was partially responsible for capturing private information and sending it to contractors earlier this year. Not to mention the Siri raise to talk feature isn’t always the most reliable. It remains to be seen if Google’s works better.

Should raise to talk prove reliable, it could become a viable replacement for Active Edge. Google has included the feature on all Pixels since the Pixel 2 in 2017. It allows users to squeeze the phone to activate Assistant. Lifting your handset is a more natural interaction than squeezing it or yelling “Hey Google” at it.

All this is part of the ‘next-generation Assistant’ Google demoed at its I/O developer conference in May 2019.

The feature is set to launch with the Pixel 4 and 4 XL and will be available in U.S. English first. However, 9to5 also reports that the feature will come to Canada, the U.K. and Singapore “soon.”

Timing isn’t clear, but those countries appear to be on the immediate roadmap. Google may limit the rollout because of language complexities and local variations.

It’s also worth noting that the limited availability is similar to how the company plans to limit Motion Sense at launch.

Speaking of the Canadian launch, leaker Evan Blass (@evleaks) recently tweeted what could be the Pixel 4 launch pricing in Canada. According to Blass, the prices are as follows:

While the prices are a rumour at the moment, Blass’ tweet lines up with earlier leaked pricing from a European retailer after converting to CAD. The prices aren’t identical, but similar enough to suggest that we could see these costs at launch.