Dual displays or a truly foldable screen: which is better? 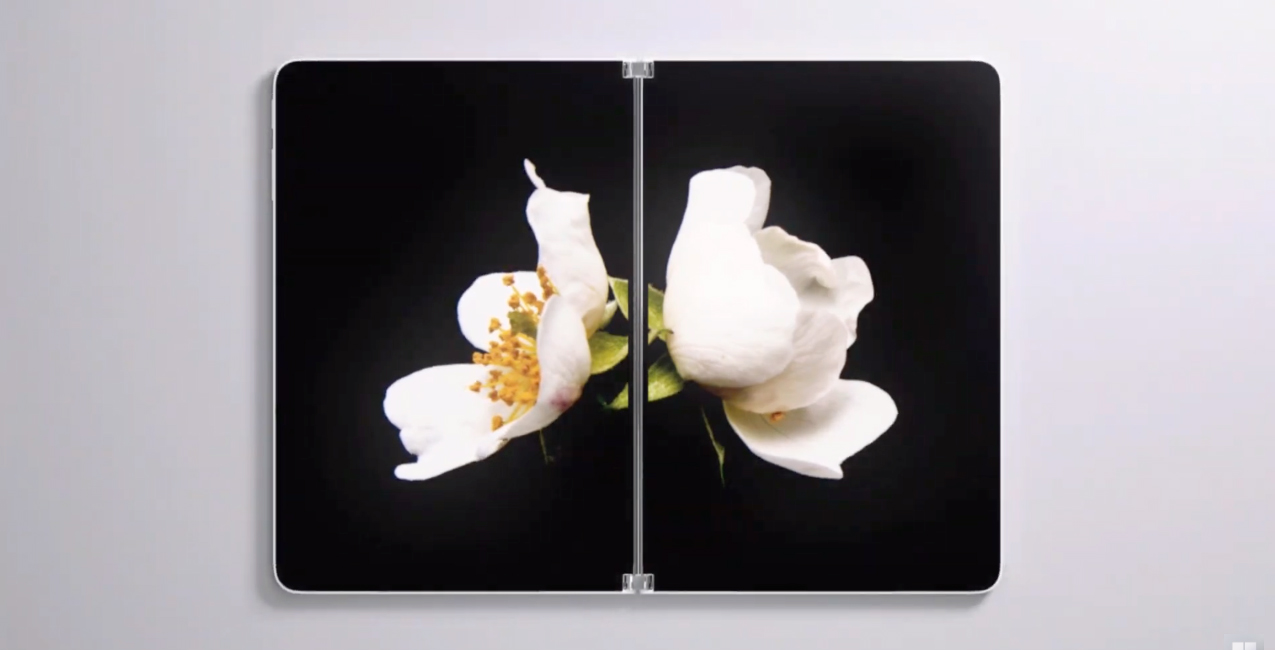 Earlier this week, Microsoft unveiled the Surface Duo and the Surface Neo, ushering in a new dual-screen product category.

Both devices fold like books, but don’t sport a truly foldable display like Samsung’s Galaxy Fold or Huawei’s upcoming Mate X. Instead, the Neo and Duo feature two screens side-by-side.

So the question remains, do you prefer the concept of a real foldable display, or are two connected screens more practical? Imagine it’s four years down the line and companies have perfected foldable display technology. Further, in this fictional, futuristic world, all of the Galaxy Fold’s current problems are a distant memory.

Would it be better to have dual displays or a truly foldable screen? I prefer the foldable display since it allows users to seamlessly watch media on a tablet-sized device and then shrink it down to fit in their pocket. That said, I understand how the productivity of two displays separated by a hinge might be useful.

Let us know what in the comments below what you think.