Google is reportedly testing out a new video tutorial feature in its search app on Android.

Some users report that the Google app now displays colourful buttons below the search bar. The buttons, labelled ‘Find What You Need,’ ‘Ask The Assistant’ and ‘Explore Topics,’ link to corresponding video tutorials.

For example, the first button plays a video that explains how to perform a search query. The buttons are all self-explanatory and provide quick lessons on the relevant topic. 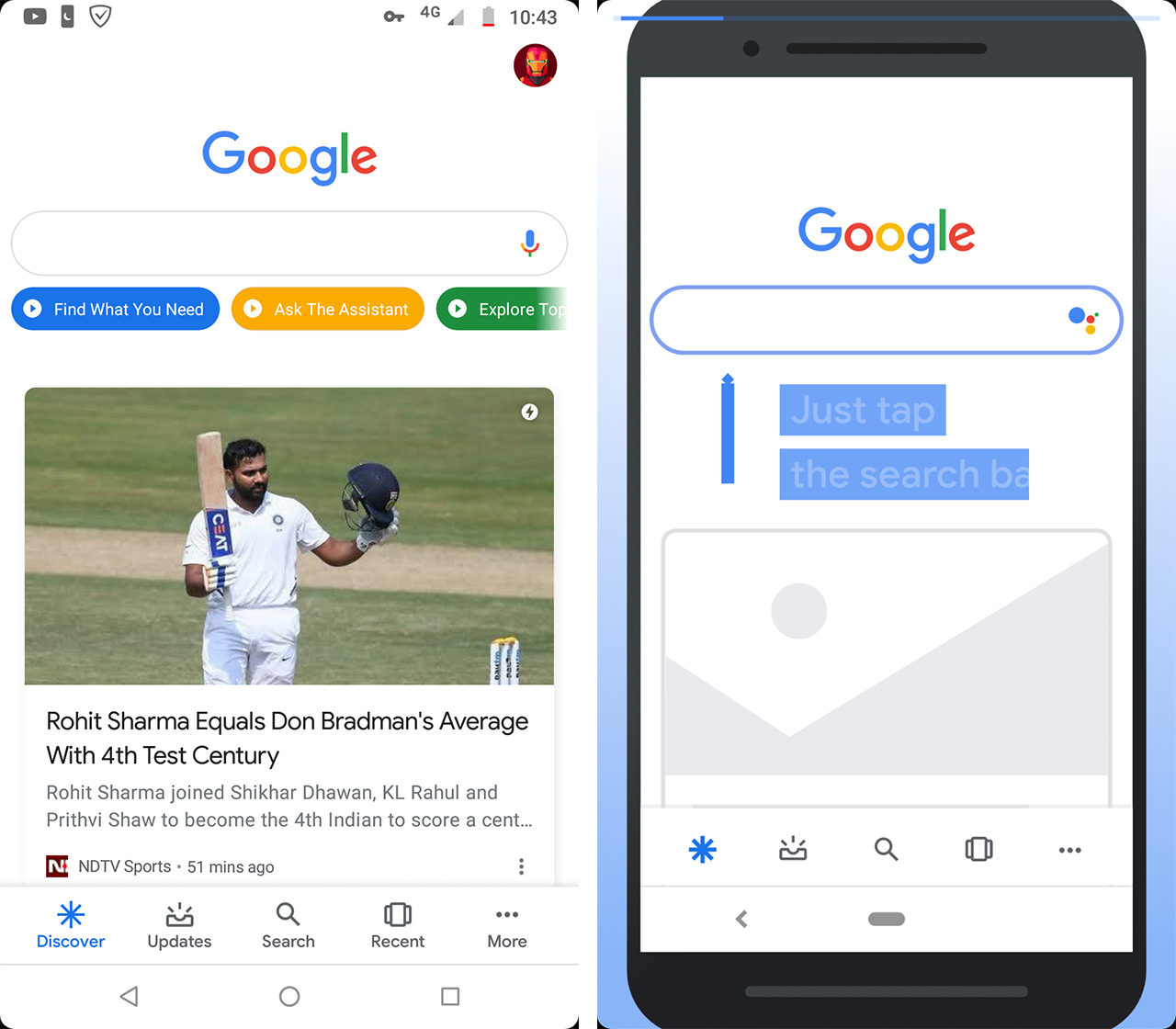 While some may find these tutorials pointless — who doesn’t know how to perform a Google search? — the videos aren’t for us tech enthusiasts. Instead, it appears Google is testing the feature in emerging markets where people are still in the process of moving from feature phones to smartphones. Short tutorials like these would help new smartphone users figure out their devices.

The feature could also prove useful for older people who may not be used to using smartphones or for people making the switch from iOS to Android.

For now, it appears the tutorial videos only show up in emerging regions, but hopefully it expands to more places soon.