Android 10 hints a Pixel customization hub is on the way

It's unclear when this feature will launch, but it seems very real 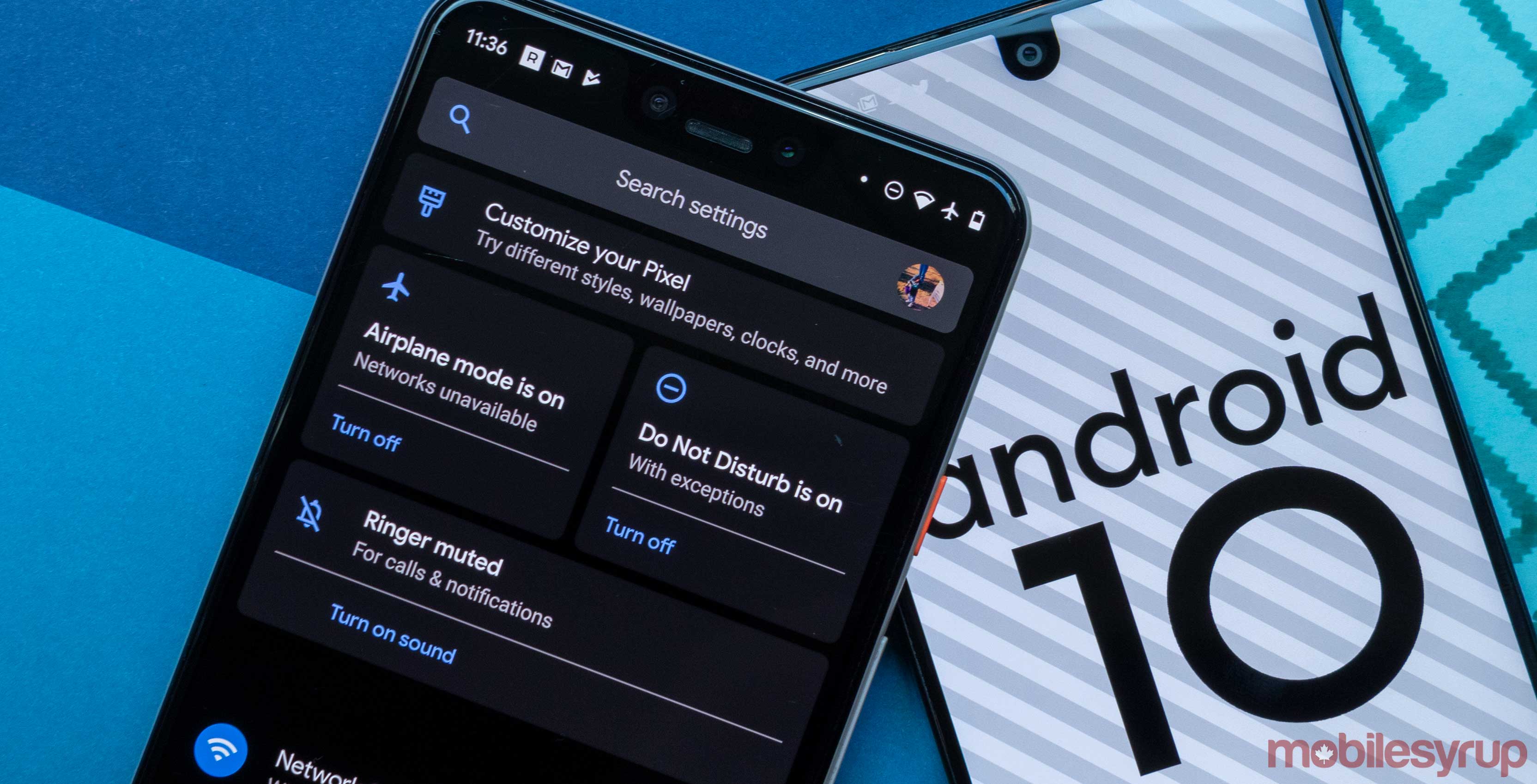 In case you haven’t heard Android 10 is here and with the new update comes a host of improvements to Google’s operating system. Now, it looks like some on-device customization hub could be making its way to Pixel devices.

Once you install Android 10, you can jump into the Settings menu and you’ll likely notice a new widget at the top of the screen. It’s titled, ‘Customize your Pixel’ and underneath it says ‘Try different styles, wallpapers, clocks, and more.’

When you click on the button, you’re then taken to the Google Wallpapers app which only lets you change your wallpaper.

In the Android 10 developer settings, you can change the phones accent colour and font, but there aren’t nearly as many options available as there are with a phone like the OnePlus 7 Pro which features a ‘Customization’ setting in Android 10.

If the OnePlus option is anything to go off, then users will likely be able to adjust the ambient display, the shape of the icons and the quick settings menu. This new setting is Pixel-exclusive since it’s not available on the Essential Phone running Android 10.

9to5Google was even able to extract code detailing an analog clock face and one that’s typed out.

This feature has been rumoured since Android 10 was still in beta, so it seems likely that it might show up shortly.

Since the widget is located in the settings, but it’s not available yet, it seems like either an update to the wallpapers app will bring the change or perhaps the feature will be revealed alongside the upcoming Pixel 4 launch.