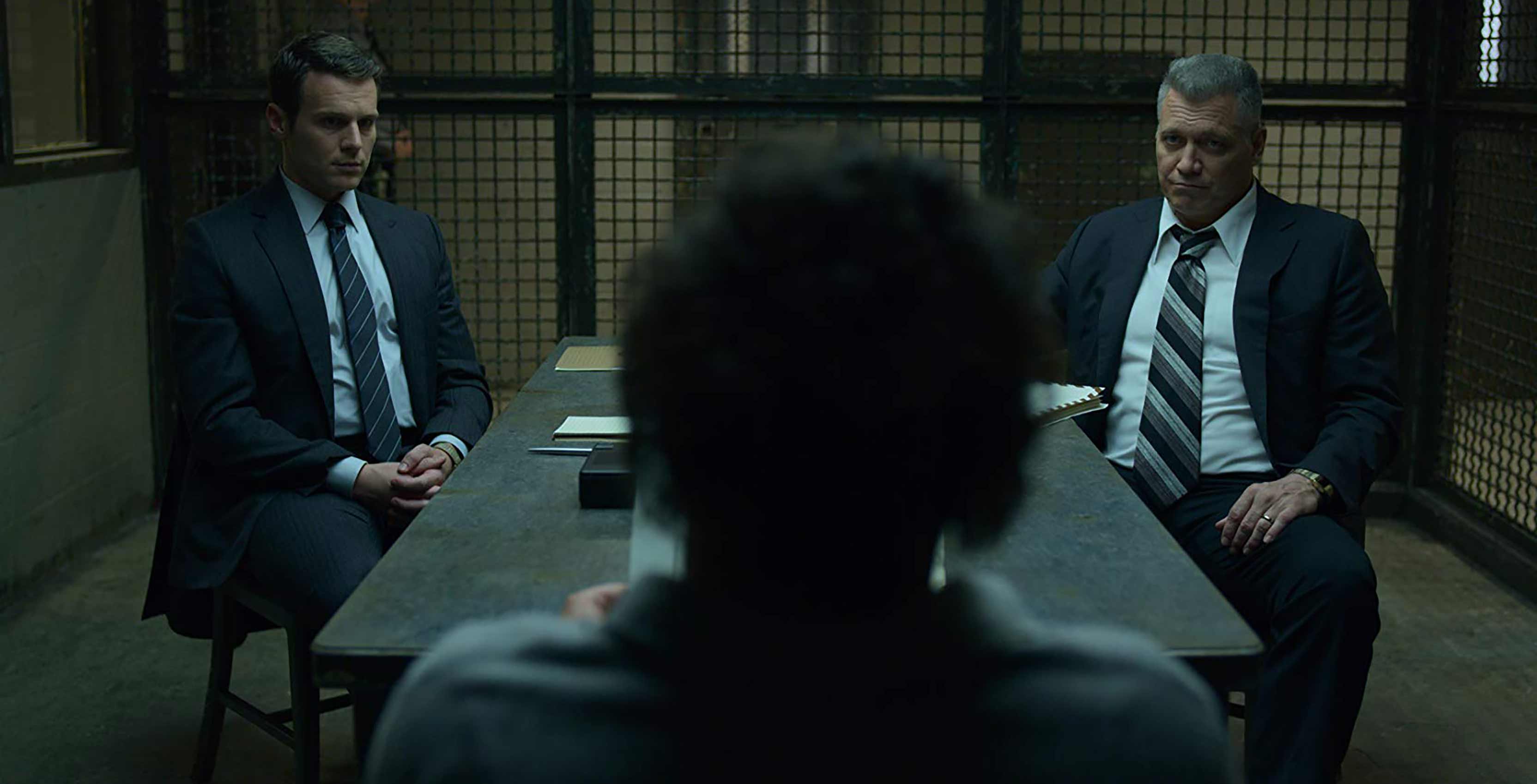 This new HBO documentary highlights a sensitive but important subject — end-of-life choices and death. Directed and produced by Perri Peltz and Matthew O’Neill (Axios), Alternate Endings takes a look at some of the non-traditional ways people who are near-death choose to spend their remaining days, including living wakes, green burials, extraterrestrial burials and more.

Boxer Adonis Creed faces off against Viktor Drago, son of Ivan Drago, the man who killed his father Apollo in the ring.

Based on the true events which led to the outbreak of war in Gaza, Our Boys investigates the murder of Mohammed Abu Khdeir’s and the lasting impact it had on Jews and Arabs.

Co-written, directed by and starring Ben Affleck (Good Will Hunting), The Town follows a group of bank robbers planning one final heist in Boston.

Based on Dr. Lisa Sanders’ column of the same name for the New York Times, Diagnosis follows Sanders as she crowdsources diagnoses for mysterious and rare medical conditions.

This Netflix Original film is a continuation of the popular Nickelodeon animated television series Invader Zim, which ran from 2001 to 2006.

The movie follows the alien Zim as he begins Phase 2 of his evil alien plan to conquer Earth, all while his nemesis Dib Membrane sets out to unmask him once and for all.

From acclaimed director David Fincher (Fight Club) comes Mindhunter, a crime thriller that sees two FBI agents delve into the psychology of murder in the 1970s.