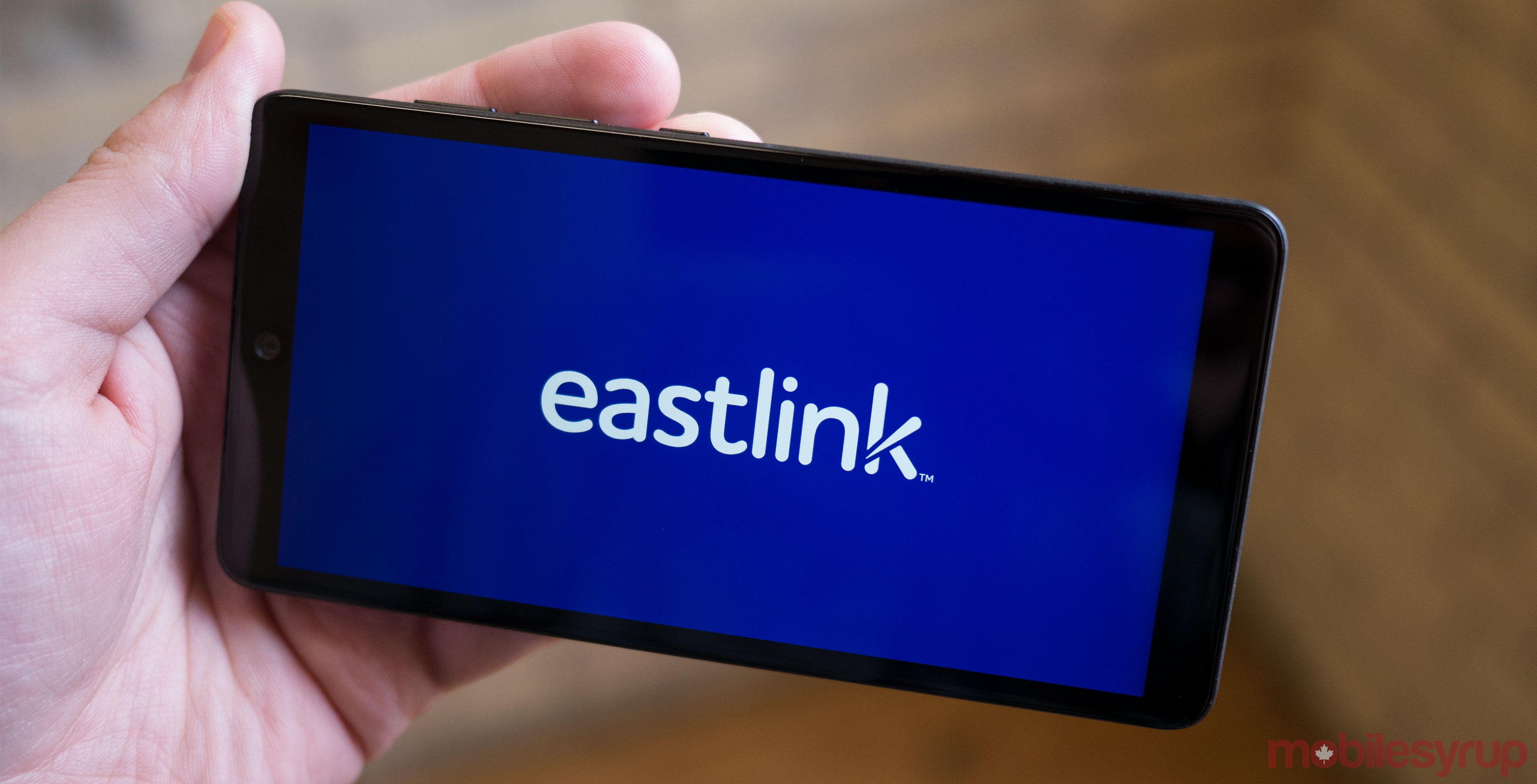 Eastlink has become the latest Canadian carrier to offer a limited-time $75/15GB promotional plan to customers.

The carrier does not specify on its website when the promotion will end.

Like Videotron, Eastlink is launching this promotion in response to Rogers’ new Infinite plans, which Canada’s largest carrier announced and made available last week.

Rogers’ base Infinite plan, which costs $75 per month, includes 10GB of max-speed data, unlimited Canada-wide calling and texting and Roam Like Home. Once customers go over their monthly data allotment, instead of paying an overage fee, they can continue to use data at a reduced speed of 256Kbps.

To date, all of Canada’s other carriers, including Bell and Telus, have limited their response to Rogers’ new unlimited plans to limited-time promotional offers; they have yet to offer their new unlimited and 15GB plans on a permanent basis.