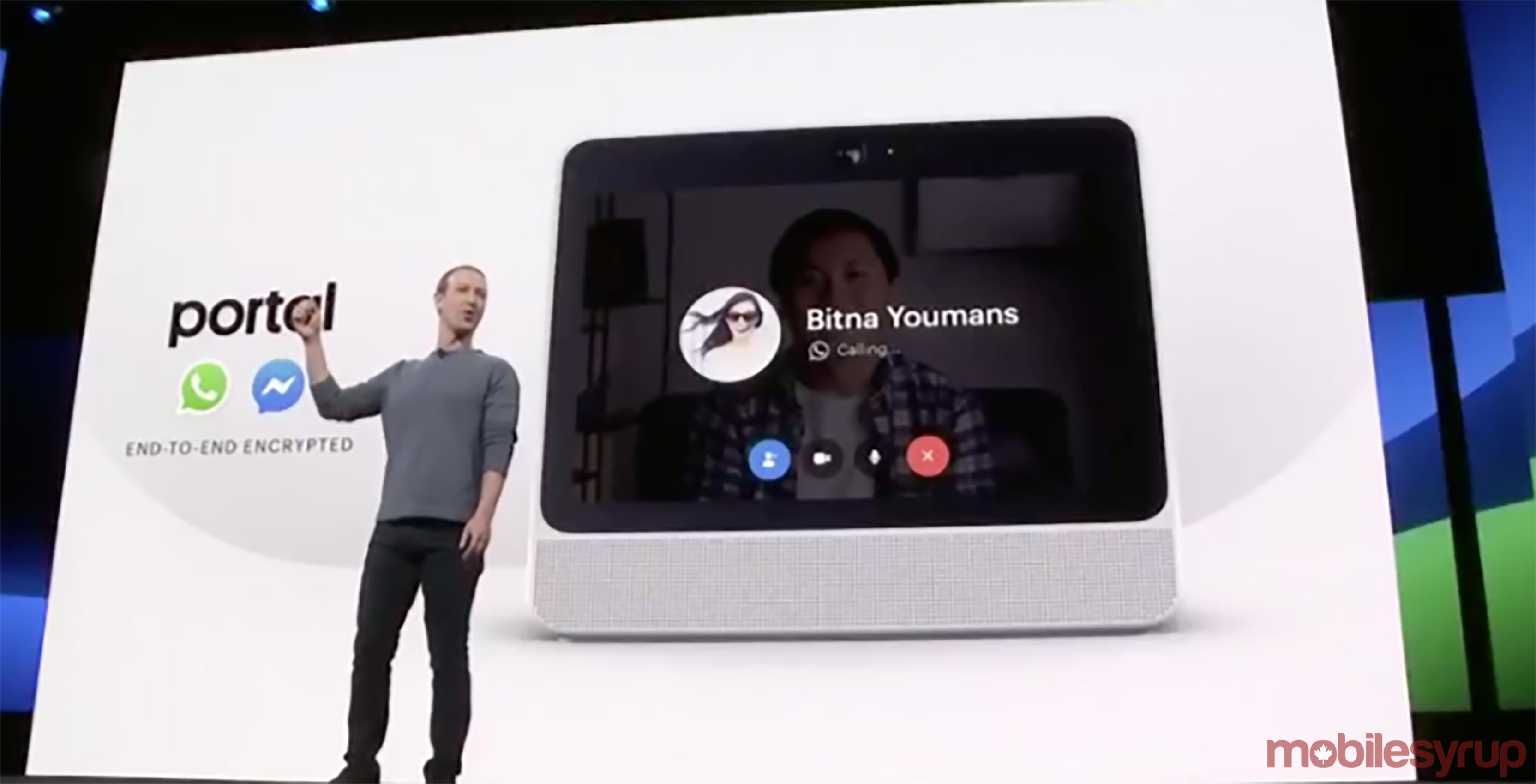 Facebook’s vice president of augmented reality and virtual reality has announced plans to release new updated versions of its Portal video-calling devices this fall, as reported by Reuters.

It is unclear what these new form factors will look like, as Andrew Bosworth, Facebook’s vice president of AR and VR, only hinted toward the upcoming release.

Bosworth told Reuters that the Portal devices are only for calls, and that they don’t have the ability to record things. He said that Facebook is about ‘private conversation.’

Facebook recently released the original Portal devices in Canada this month, following the Canadian release announcement in April at the F8 conference.