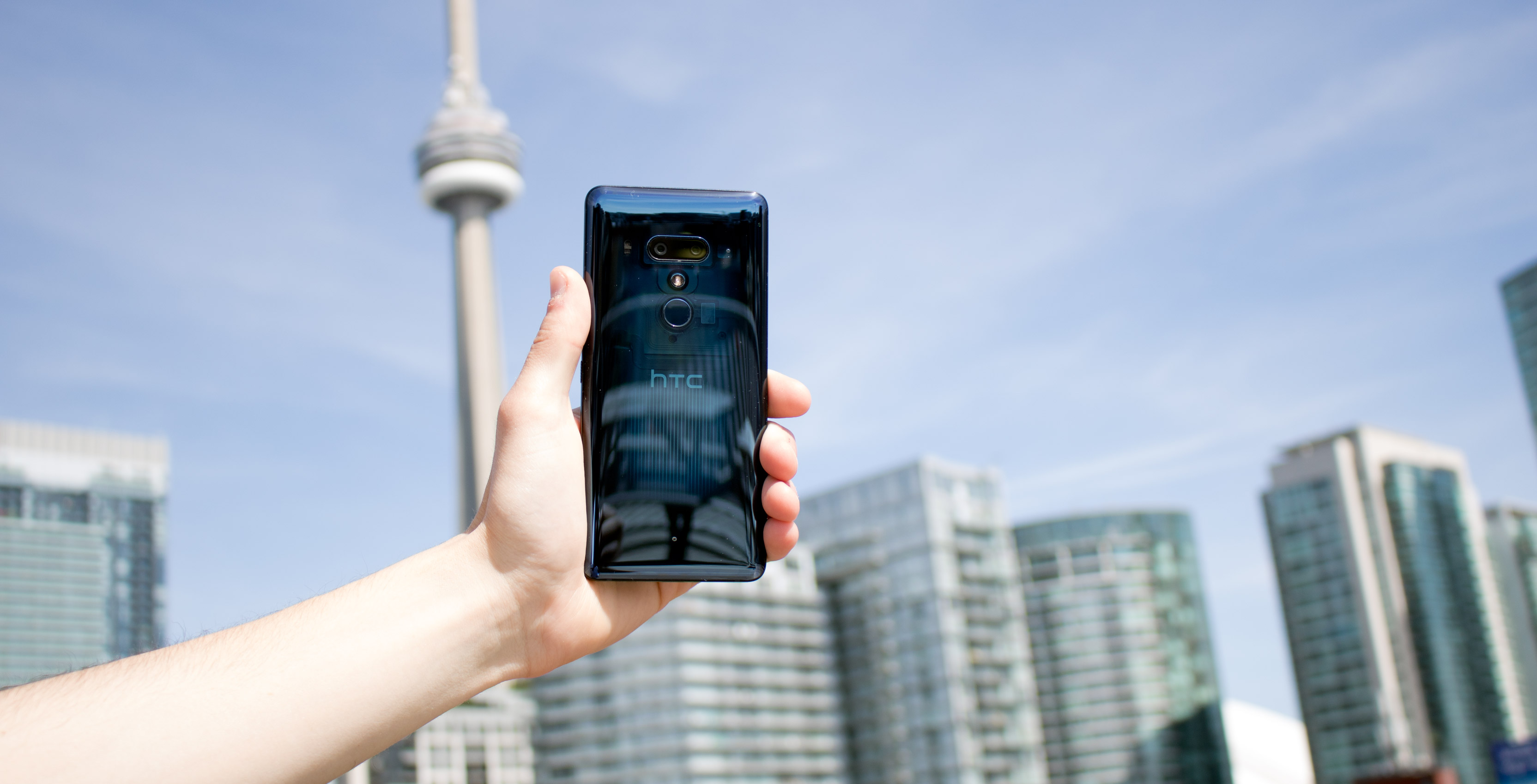 If you haven’t thought much about HTC recently, I don’t blame you. The company has almost entirely disappeared from the smartphone market after Google acquired its Taiwan team — the team behind the new Pixel 3a.

Further, HTC hasn’t made much noise since the launch of the U12+ last summer, excluding the odd launch of its blockchain phone, Exodus.

Despite appearances, the Taiwanese company briefly showed signs of life over the weekend when it tweeted the release schedule of Android 9.0 Pie for some of its phones.

We want to share the release schedule of the Android Pie updates for #HTC smartphones. Please note, certain regions & carrier deployment may affect these dates. U11 rollout will begin late May, 2019; U11+ will begin late June, 2019; U12+ will begin mid-June, 2019. Thank you pic.twitter.com/eyeCdX5qWm

According to the tweet, the U11 Pie rollout will begin later this month. The U11+ and U12+ will start getting Pie in late June 2019.

Further, the company notes that certain region and carrier deployments may affect the dates.

If you don’t own one of those HTC devices, you’re likely out of luck when it comes to getting Pie. Worse, the listed phones will probably never see Android Q either, as HTC continues to focus on the Vive VR hardware.

Considering the company also recently unpublished several of its apps from the Play Store, there’s a good chance this represents the end for the company, despite rumours of a 2019 phone release.