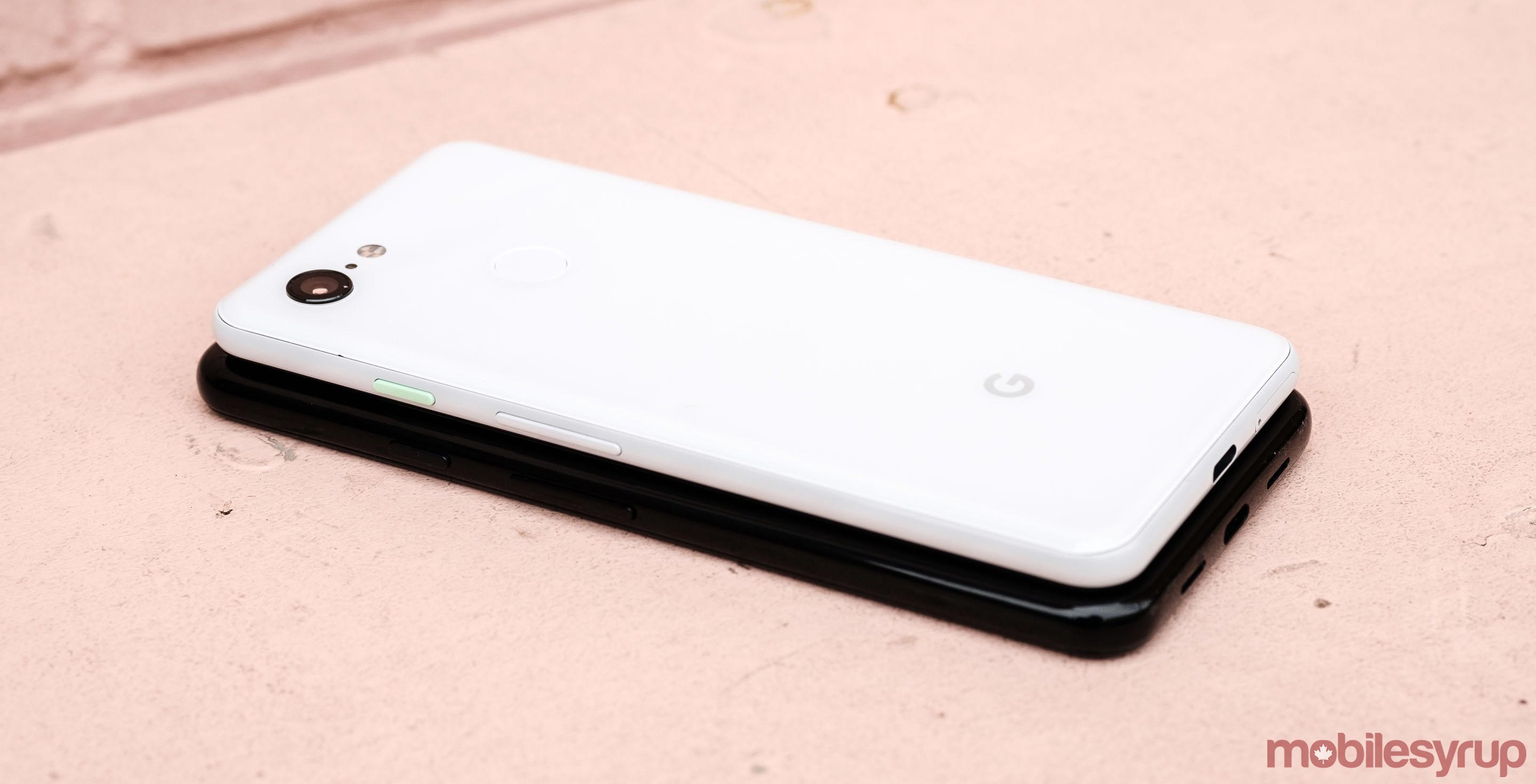 Google updated its Android Beta Program to note that its newest phones, the Pixel 3a and 3a XL, won’t be eligible to install the Android Q beta until June, despite some users already being able to install it.

The news comes after Google said the 3a would ship with the older March security patch and would receive the April and May patches in a bundle on June 3rd.

The news further adds to the confusion around the software shipping on and available to the Pixel 3a lines.

Currently, if you navigate to the Android Beta Program website and check the list of eligible devices, the site notes the 3a phones will be “eligible in June.” Additionally, the comprehensive device list on the Android Developers website, which includes non-Pixel phones, doesn’t list the 3a either. 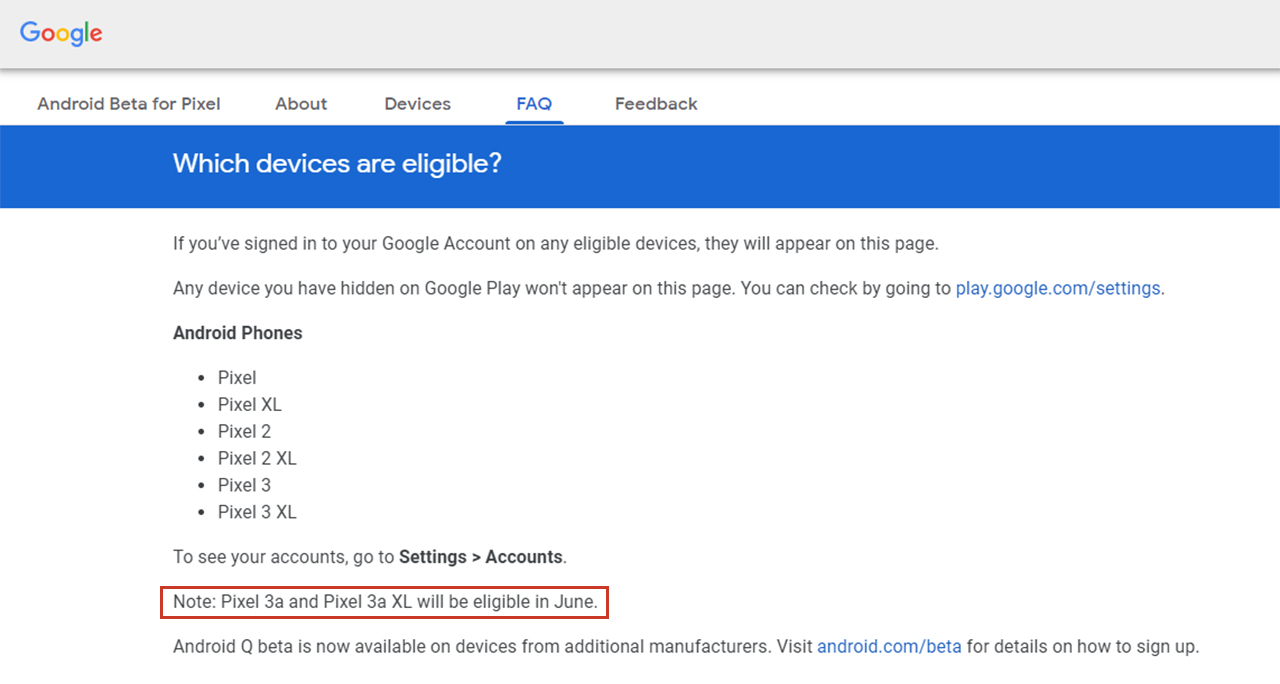 However, users can still manually install the Q beta on the 3a and 3a XL. The Q factory images and OTAs are available for both devices.

To make things more complicated, some users, including Android Central’s managing editor Daniel Bader, were able to install the Q Beta on a 3a or 3a XL through the Android Beta Program website.

Heh, I can already get Android Q beta 3 on my Pixel 3a XL pic.twitter.com/XMD00m4ANm

As for the June release date, it likely lines up with both the release of the patch bundle on the 3rd and the fourth Q beta, which is set to drop in June as well.

While we can only speculate about the confusion around the software, I guess that the Pixel 3a’s release came in at a time that’s new for most Android developers. Looking at the typical rhythms of Google, the company works on a new version of Android in the first half of the year for a device launch in the latter half of the year. The Pixel 3a disrupts that cycle.