Super Fowlst is the insane, chicken-based platformer you need to play now [Game of the Week] 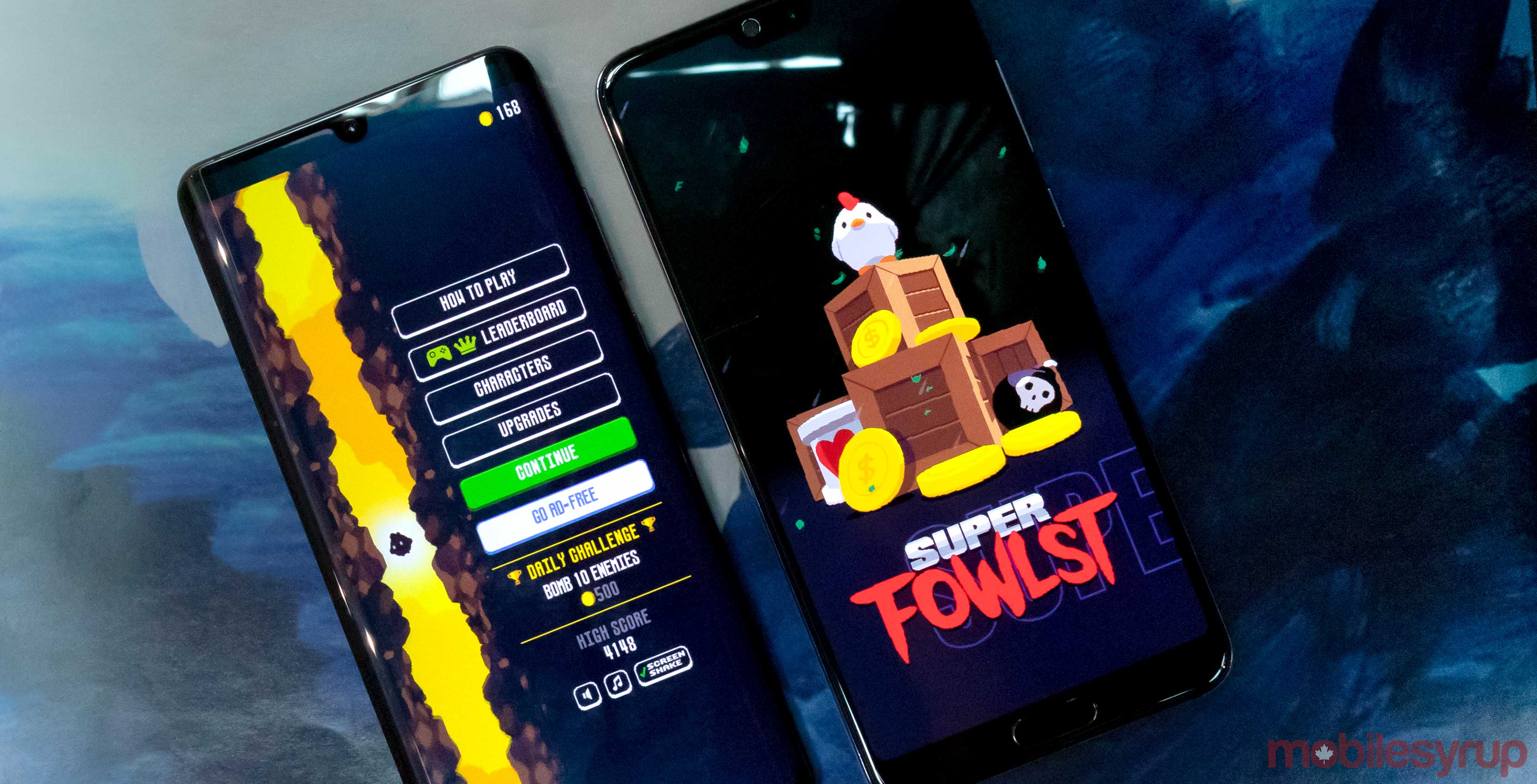 Super Fowlst is an arcade-style game from CatCup Games that combines tight, yet weird controls, with solid level design to create a fun and challenging experience.

I always like games with fun control schemes and simple gameplay like Piloteer and PKTBALL. Super Fowlst cheques a lot of those same boxes for me while also including a polished design, a decent soundtrack and a level of depth that isn’t overwhelming.

The gameplay starts off relatively simple. You tap on the left and right side of the screen to move your character left and right, while also flying upwards. I’d say that the chicken moves kind of like a faster, floatier version of the duck from Flappy Bird.

The main goal is to fly and fall through the level while smashing into as many enemies as possible. Body checking one of these red blobs doesn’t do damage to you and instead kills the enemy. The red enemies shoot projectiles that inflict damage on your character. When you first start the game, you can take three hits, with the coins you collect allowing you to buy health upgrades and other items.

You can also upgrade your character to drop ‘Egg Bombs,’ ‘shoot a ‘Rocket’ that locks onto an enemy and finally, you can also get a magnetic ability that pulls loot towards you. 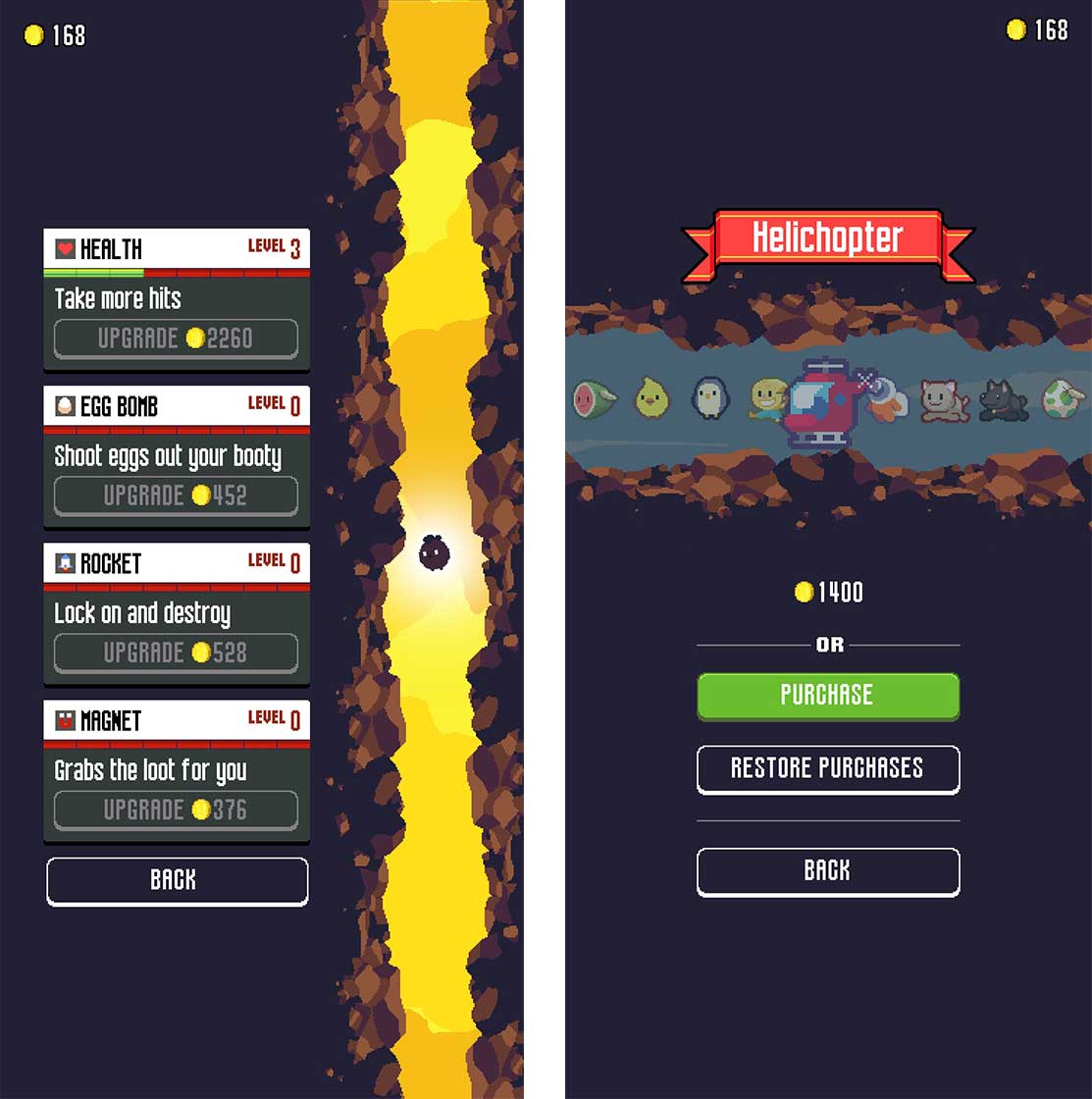 The other thing you can spend coins on are 24 different character skins that cost between 1,000 to 20,000 coins.

To make money in the game, you smash crates and then fly through the coins as they float around the screen. You can also get bonus coins by completing a ‘Daily Challenge.’

Super Fowlst is an entertaining game that is totally free to play, but you have the option to pay $6.99 to remove the ads on iOS and $7.99 on Android. Each character can also be bought with real money for $1.49 on Android and $1.39 on iOS.

Still, this shouldn’t detract from this wonderfully strange game because it’s a ton of fun and one that I think I’ll continue to keep playing for a quite a while.

You can download it for iOS here and Android here.