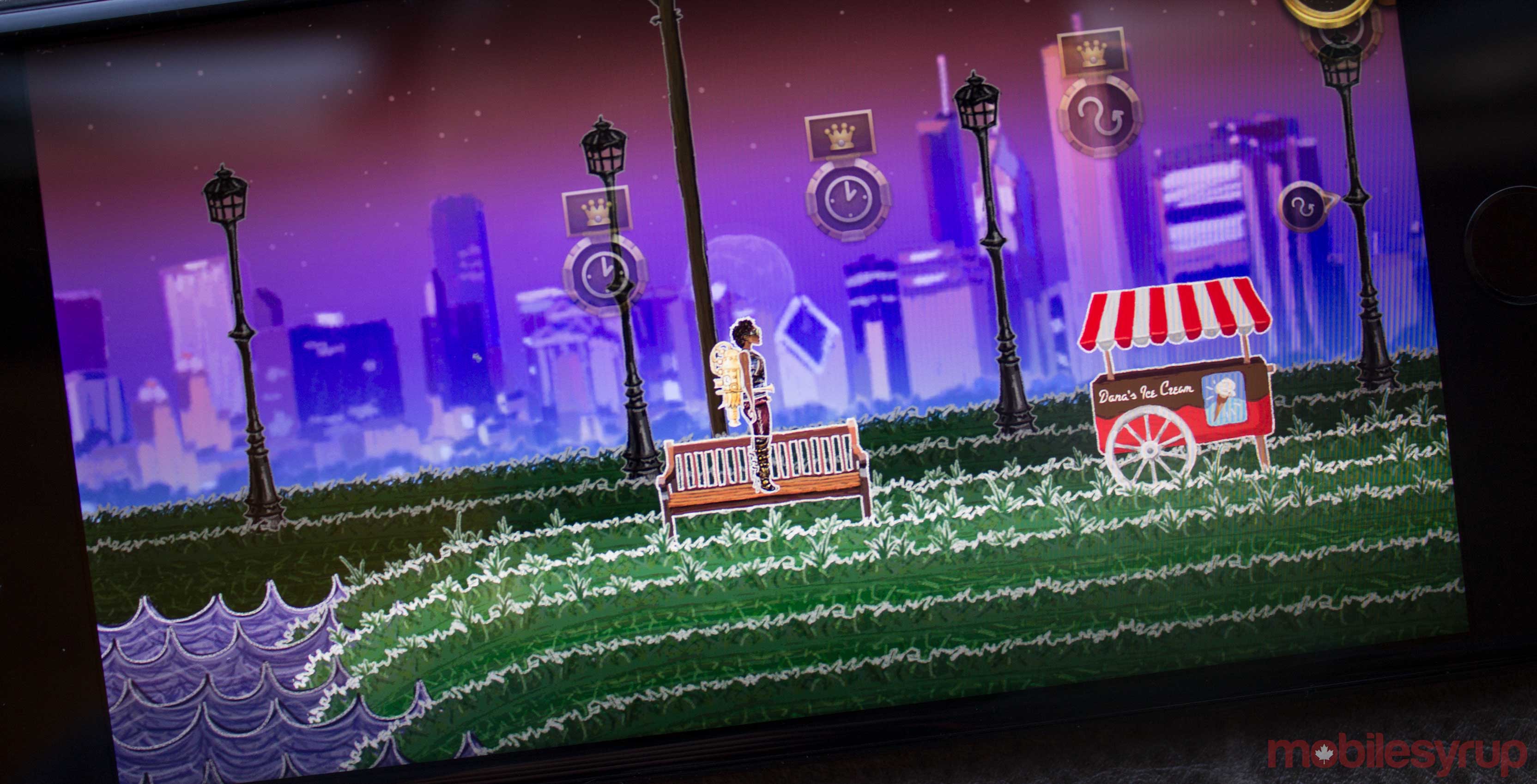 Piloteer is one of those mobile classics that not many people have played. It’s a game about learning to fly and learning to fail, over and over again, but it’s also a title that’s quite a bit of fun.

The premise of the game is to complete flying challenges like ‘do a front flip’ or ‘hover in the air for 10 seconds and land.’ The tasks usually sound simple, but the jetpack controls fight against you almost every step of the way.

This lack of control is by design. The game’s central hook is for players to master flying a convoluted jetpack in order to become a true piloteer. The levels also get increasingly difficult as the game progresses, turning the game into a lesson in stress, rage and relief.

The main mechanic has players tapping on the left and right sides of the screen to steady the pilot when she’s in the air. Tapping too much on one side can offset your balance and cause a crash landing. These controls are hard to pick up but oh so satisfying to master.

There is also a replay option, so whenever players complete a ridiculous task or stick an absurd landing, they can replay that attempt and share it with their friends.

Piloteer spans 60 missions, spread out over three different game worlds. Each level is a beautifully drawn 2D park, with a look that’s best described as steampunk fantasy. Bronze elements fill the world and a sky that’s perpetually stuck in twilight sets the whole scene. All of the art looks like it was drawn by colourful chalk, giving this game a pretty and unique style.

The game also features a custom piano track that gives the game an intense grace.