If you have the cash to burn, Apple's Clear iPhone XR Case could be worth its expensive price tag 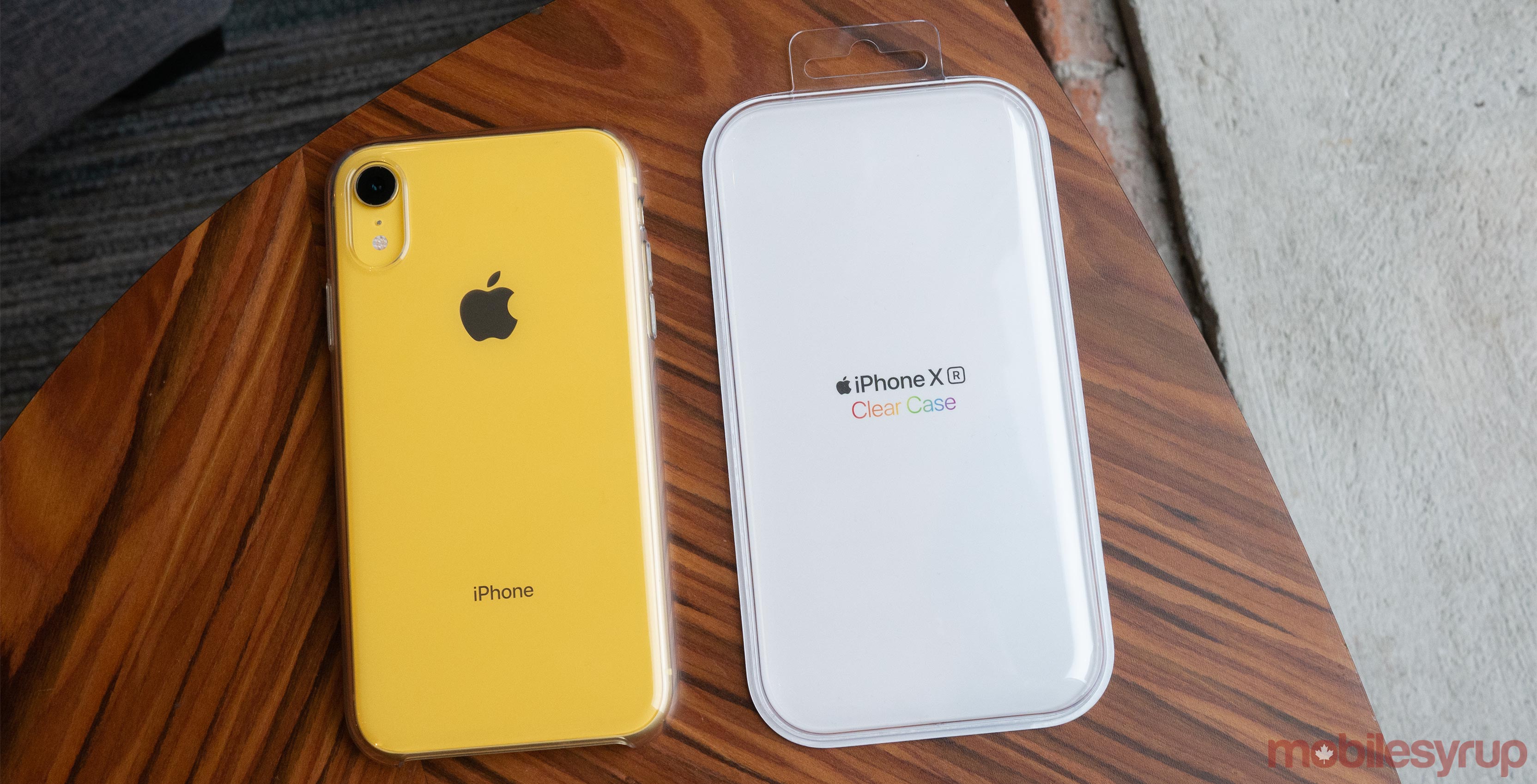 After spending the last few days with Apple’s recently released Clear iPhone XR Case, I can confidently say that it is one of the most well-made, high-quality cases I’ve ever used on a smartphone.

The issue here isn’t quality though: it’s the fact that the often-rumoured but finally now available transparent case is priced at an astounding $55 CAD.

As an interesting side note, the XR’s official Clear Case is also the first transparent smartphone enclosure Apple has released since the iPhone debuted back in 2007. 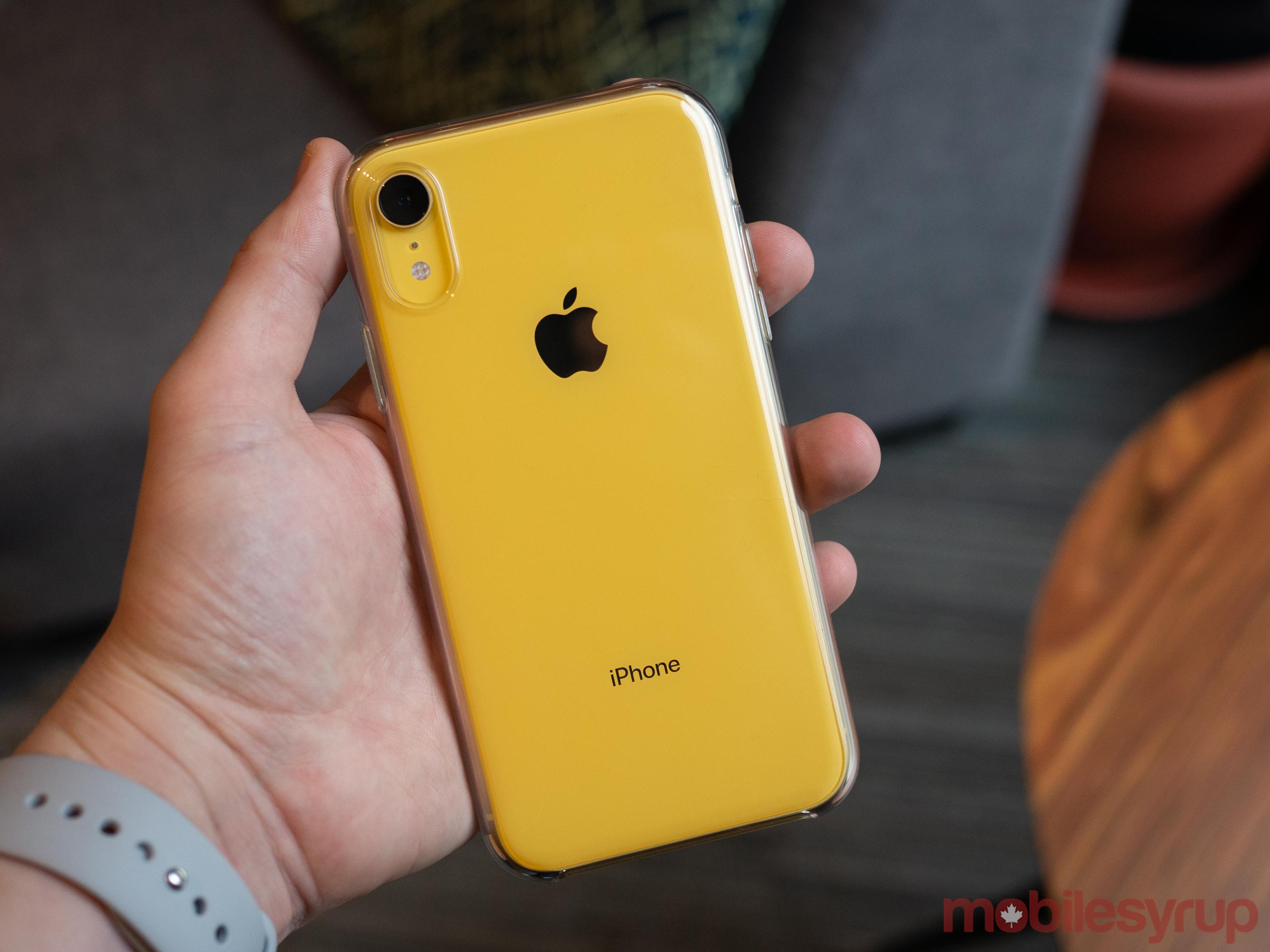 Even before taking on this prestigious position, I’ve been borderline obsessive with placing every portable device I own, whether it’s a PlayStation Vita, a smartphone or even the Nintendo Switch, in some sort of case.

I’m not sure where my relentless quest to keep my portable tech devices in mint condition stems from, but I always come back to a specific event from my childhood. It was 1998 and I was roughly 10 years old. My friend had asked if I wanted to come over to his house to trade Pokémon. 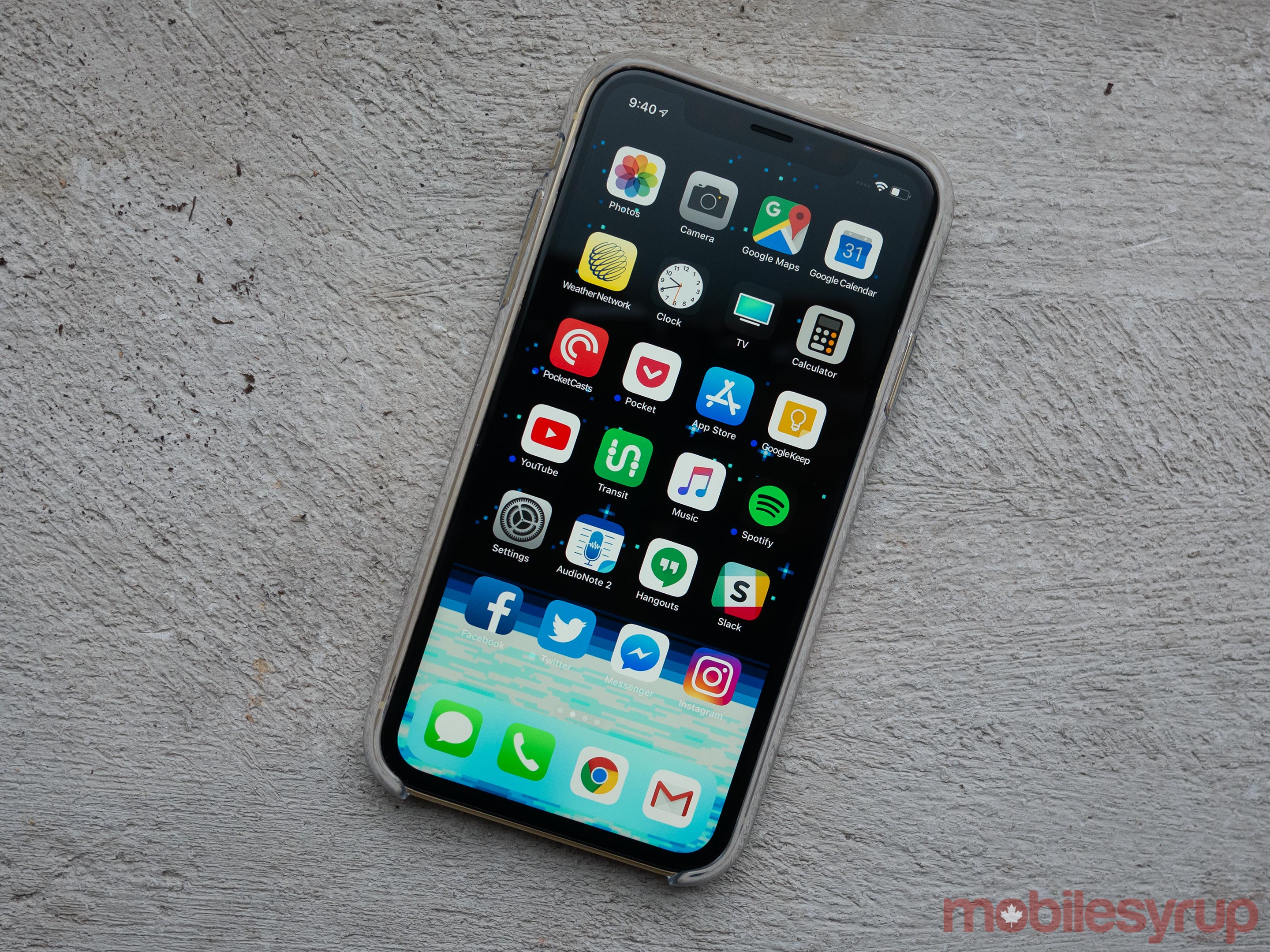 Naturally, I was game. So I packed up my Game Boy Colour (GBC), a recently received birthday gift from my parents, grabbed my Link Cable and threw the pair in my backpack.

When I arrived at my friends’ house, the display of the GBC was so incredibly scratched that to this day I still question what really happened inside that backpack. But back to the XR’s official Apple Clear Case.

The case itself has a premium feel to it, with cutouts that are more precise than what is typically featured in those from third-party manufacturers like Spigen and Caseology. Further, there’s a substantial lip that curves around the front of the XR’s Clear Case, which helps protect the smartphone’s ‘Liquid Retina’ LCD display. 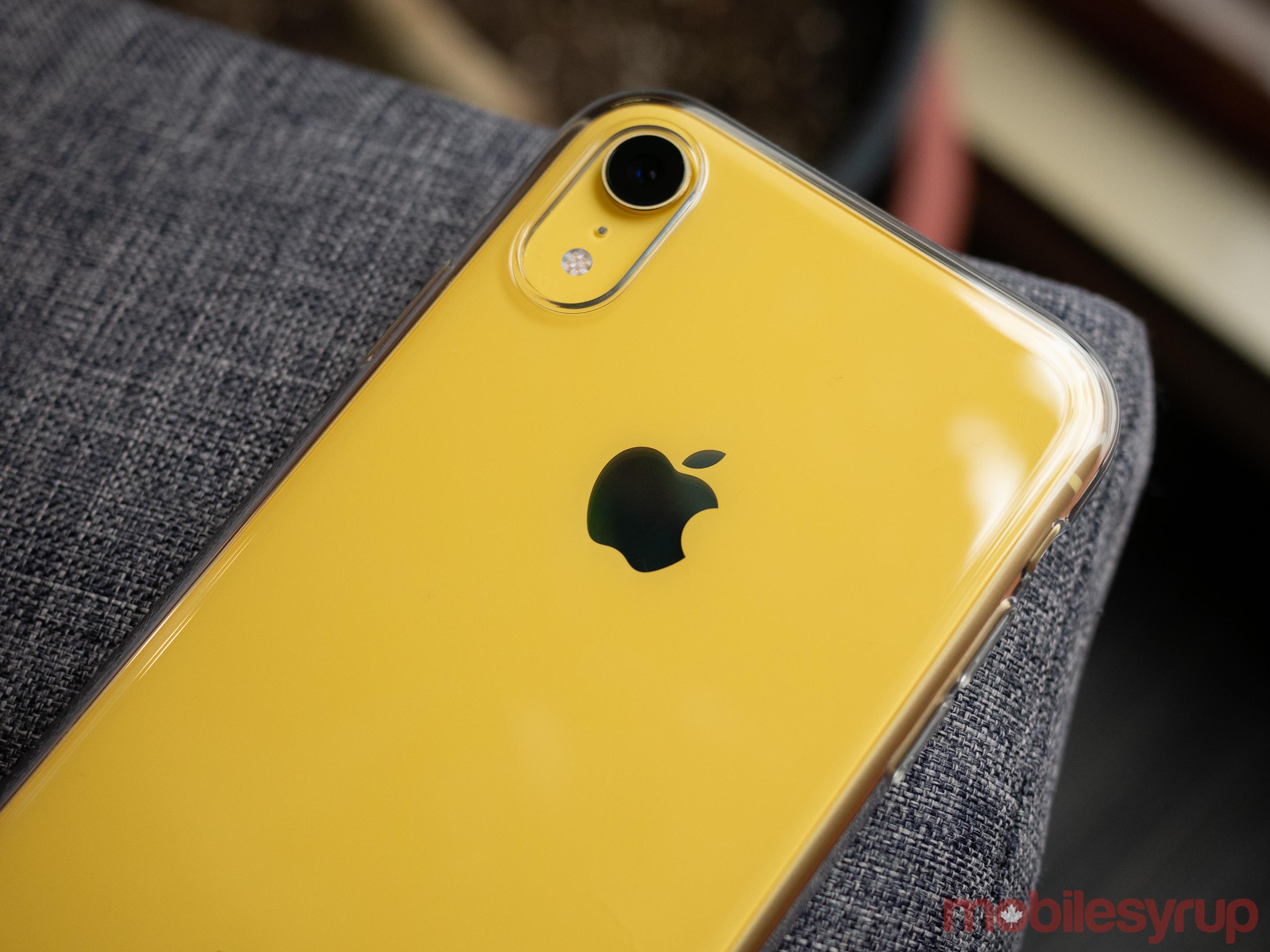 As expected, there’s a large camera cutout on the rear of the case for the XR’s rear shooter, coupled with a wide cut out for the phone’s Lightning connector and speakers. Unfortunately, the Clear case remains slippery, just like other third-party transparent XR cases out there. As a result, it’s also a smudge and grease magnet.

That said, Apple’s official XR Clear Case does feel like a decidedly higher-quality smartphone enclosure thanks to its polycarbonate, flexible TPU (thermoplastic polyurethane) build. I would argue that the Clear Case’s button covered do feel too stiff, making the XR’s buttons difficult to press, though that could change as I continue to use it.

I directly compared Apple’s official XR Clear Case to Spigen’s $15 CAD Crystal Clear case, which I was using on the iPhone XR prior to a few days ago. 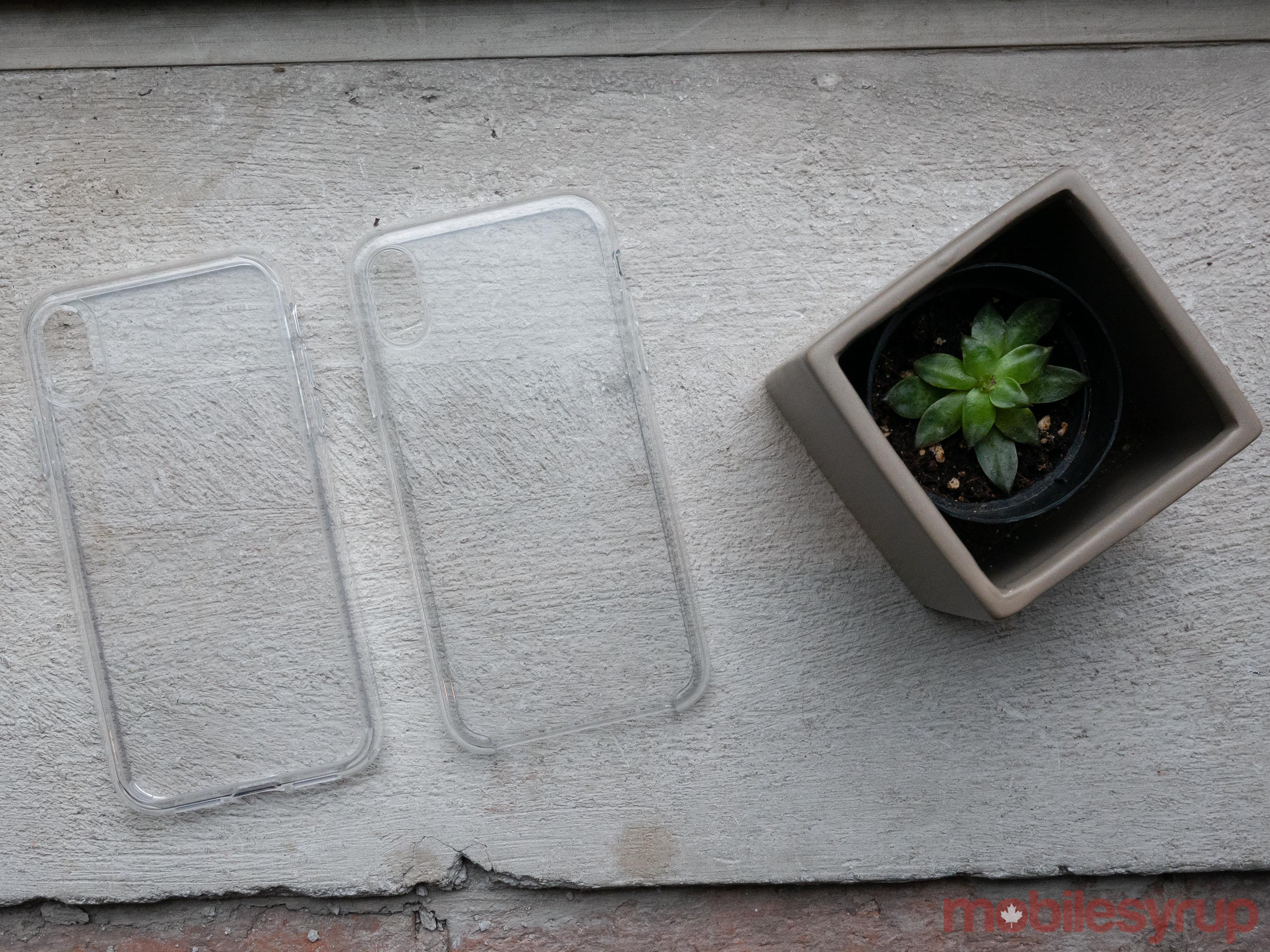 The main difference is that Spigen’s transparent offering is a little stickier, making it difficult to slide into my pocket. Further, Spigen’s clear case is a little looser, which results in unsightly debris getting inside it.

The case’s cutouts are also not quite as precise as the official XR Clear Case’s. 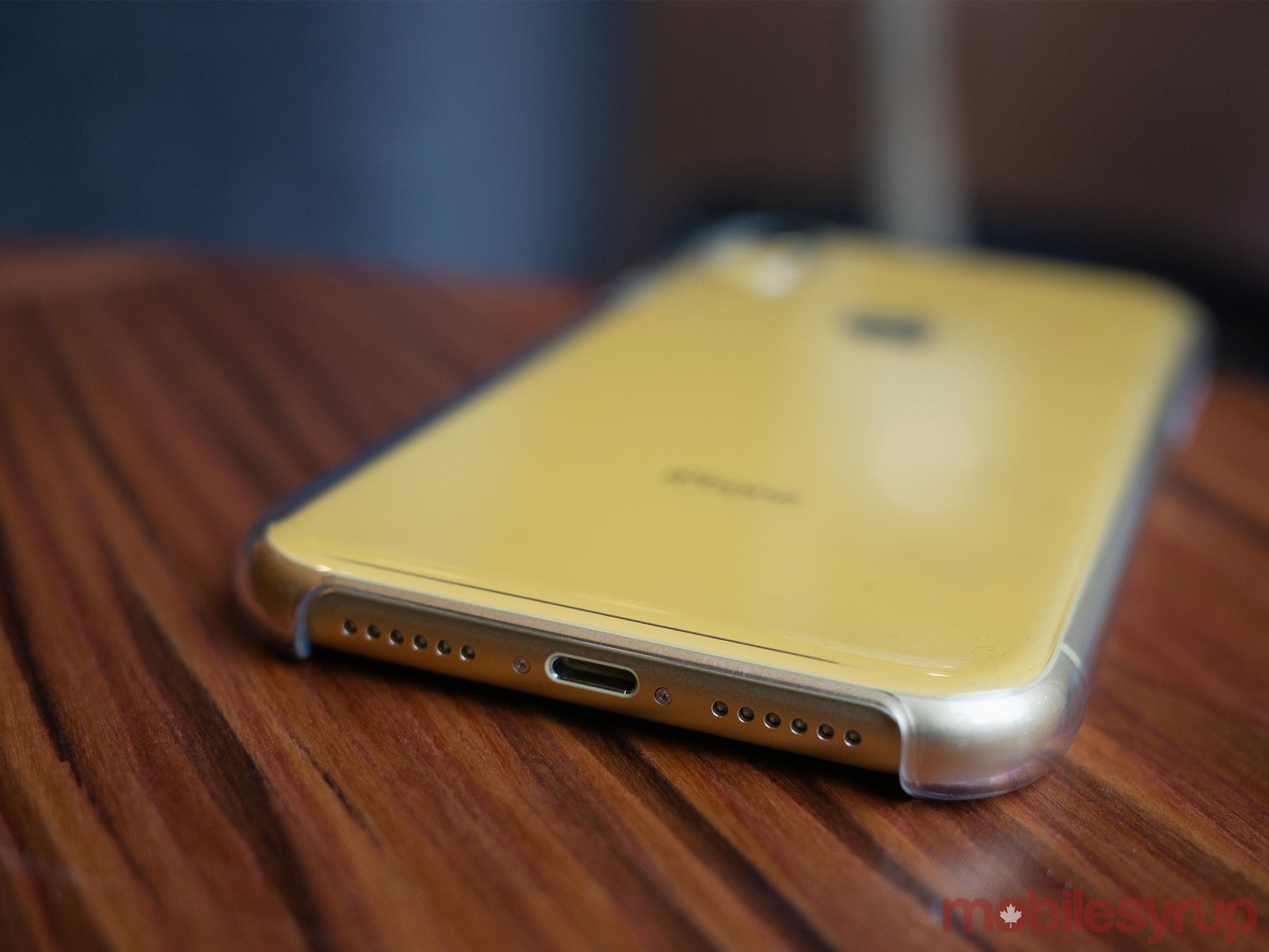 While Apple’s official iPhone XR Clear Case is an undeniably solid smartphone case, it’s not that much better than most other third-party see-through enclosures out there. I also question if the case will eventually turn yellow like other transparent smartphone cases I’ve used in the past. I’m hoping Apple has found a way to prevent this unfortunately common problem.

With this in mind, if you have the cash to burn and are a fan of high-quality smartphone cases, then Apple’s official XR case could be worth the cost for you.