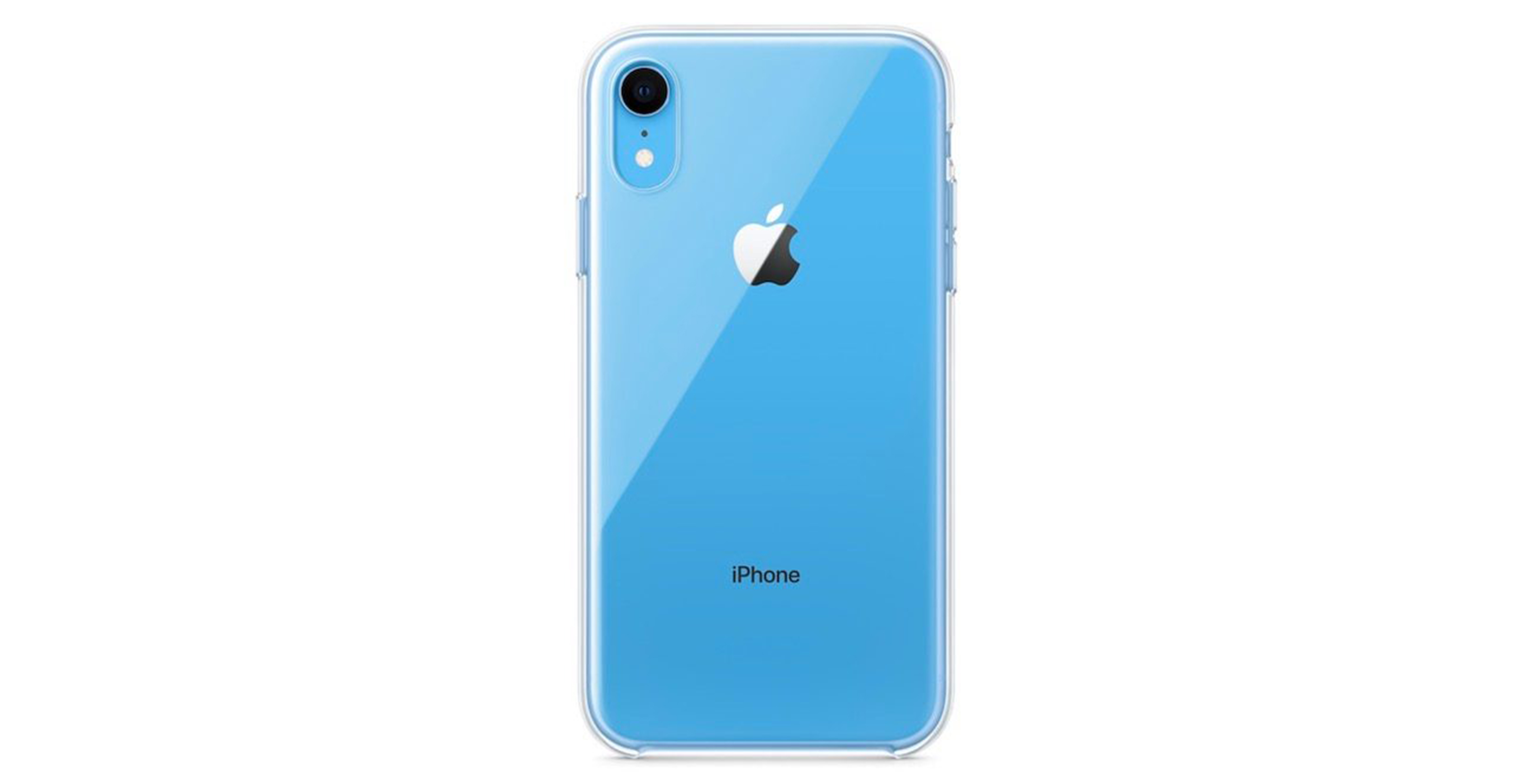 Though the iPhone XR is now widely available across Canada, Apple’s official cases for the new smartphone are nowhere to be found.

The clear case Apple first mentioned in the Canadian version of its press release for the XR, which then subsequently also appeared on 9to5Mac via a leaked image, doesn’t seem to be on sale yet, either in-store or online.

According to various reports, iPhone XS and iPhone XS Max cases are available in abundance at Apple Stores. Given that Apple has had cases ready for the release of every version of the iPhone for the last few years, it’s strange cases designed for the XR aren’t available at launch.

Given the iPhone XR’s colourful body, it makes sense for Apple to be planning to release a transparent case for the smartphone, though the tech giant likely has a wide variety of cases on the way for the device, including Leather, Silicone and Folio.

That said, if you’re willing to take the third-party route when it comes to cases for the iPhone XR, accessory manufacturers like Spigen, Otterbox, Lifeproof and a variety of other case makers offer suitable cases for Apple’s new smartphone.

We’ve reached out to Apple for more information regarding the release of iPhone XR cases.