Here’s what to expect from Apple’s WWDC 2018 keynote

Apple's annual developer conference is just around the corner 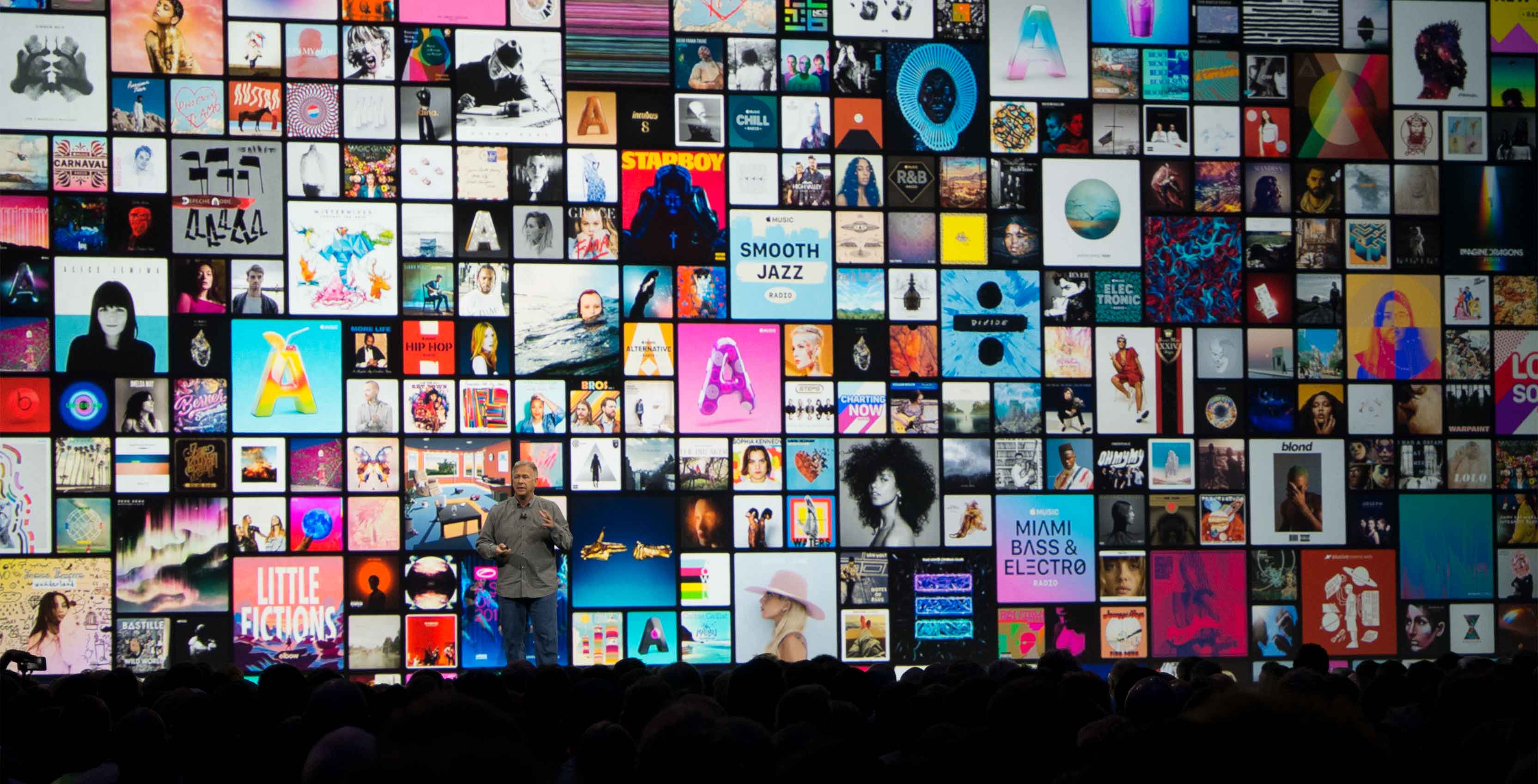 It looks like this year’s Worldwide Developer Conference keynote is set to be a little different from past years.

We’re expecting to get a glimpse of the next versions of Apple’s various operating systems, most notably iOS 12, as well as possibly a new, more affordable version of the HomePod and maybe even the iPhone SE 2. 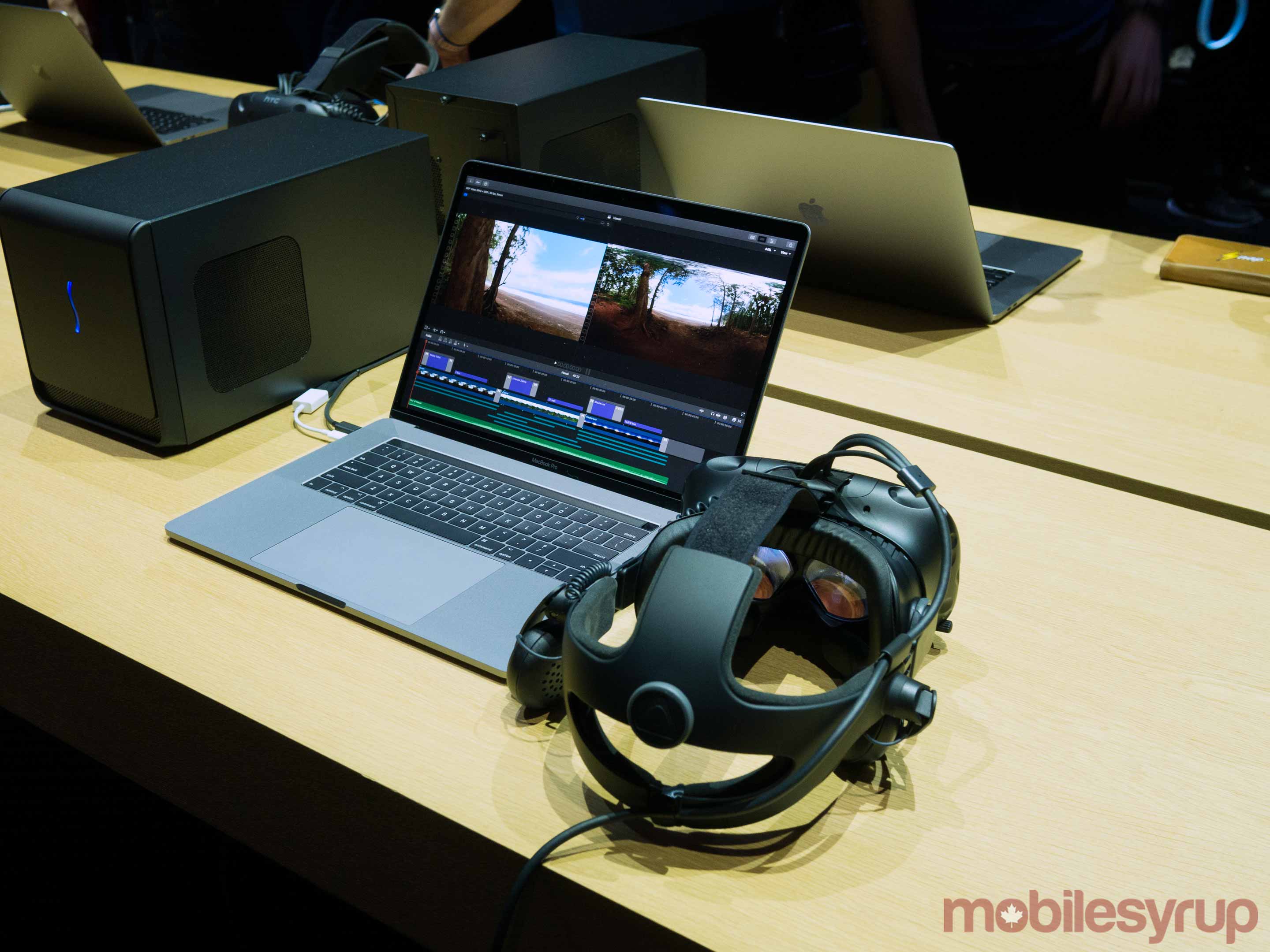 I’ll be on the ground bringing all the news directly from the show floor while the rest of the MobileSyrup team covers the event extensively from home.

Below is everything we’re expecting from Apple’s annual developer conference.

At WWDC 2018 we’ll get a first look at iOS 12, which is tipped to feature more customization and accessibility options, as well as a completely redesigned Control Center and possibly even a tweaked App Store. iOS 12 is also reportedly focused on offering users a smoother experience that’s more stable overall.

The new version of Apple’s mobile operating system will also open up the iPhone’s NFC functionality to certain third-party developers, giving the smartphone the ability to open doors, cars and other NFC-enabled smart home devices.

There are also rumours circulating that Apple could reveal additional iOS 12 parental controls, including the ability for parents to set how much time their kids are able to spend on their devices.

It wouldn’t be WWDC without a new version of Apple’s desktop operating system.

The main rumour floating around is that Apple plans to adopt a universal app strategy of some sort by making apps more easily sync across iOS and macOS. For example, if you start a project in Pages on your smartphone, you’ll be able to pick it up continue working right from where you left off, right on your Mac. 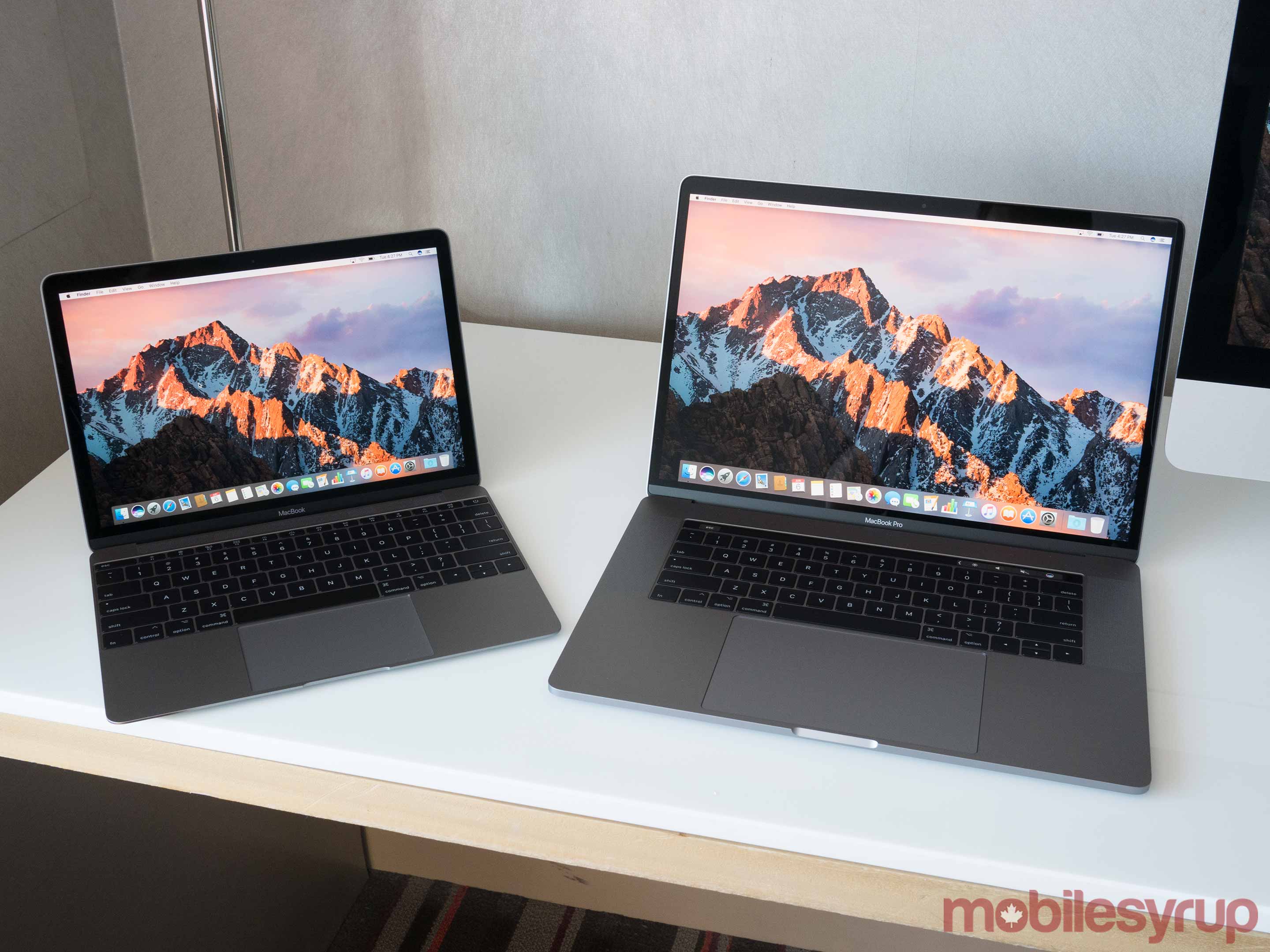 It’s also likely that we’ll see improvements to macOS’ Dock, as well as the addition of a Control Panel that’s similar to the one currently featured in iOS.

We’ll also find out what Apple plans to call the new operating system.

While WWDC likely won’t provide any news about a next-generation Apple Watch, which Apple will likely reveal later this year, watchOS 5 should give us an idea of what Apple has planned for its next wearable.

Rumours indicate the new wearable OS will sport a native podcast app. Given that Apple has repeatedly positioned the Apple Watch as a health and fitness device during the past the few years, we’ll likely see improved health tracking features in watchOS 5. It’s also possible we could see the iPhone X’s Face ID authentication integrated into the wearable operating system in some way.

One thing is for sure, Apple is going to spend a significant amount of time showing developers why they should continue making apps for the Apple Watch in preparation for a more significant hardware refresh later this year.

Apple already rolled out AirPlay 2 support with the release of tvOS 11.3 a few weeks ago, adding multi-room audio to the platform. 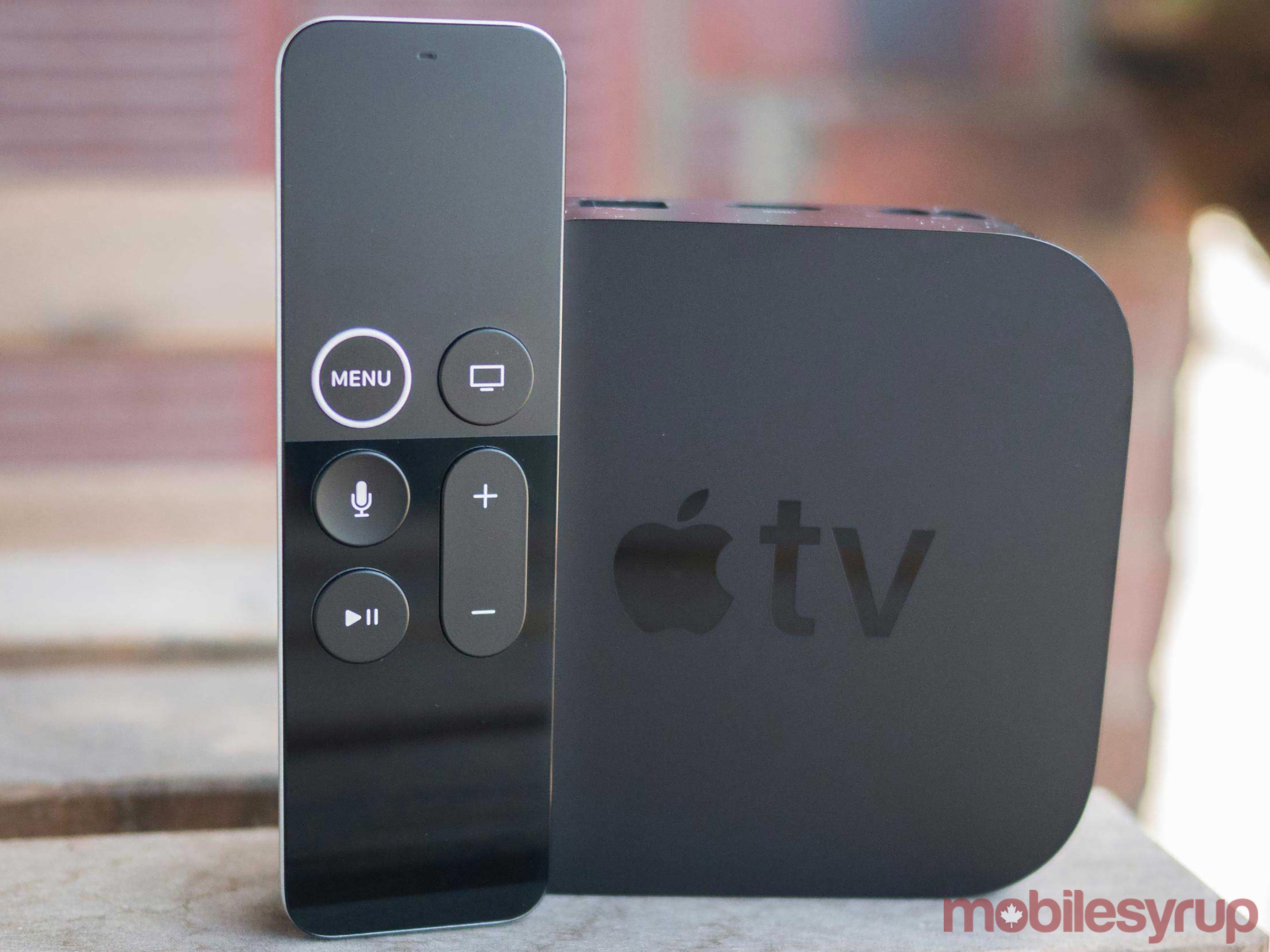 It’s possible Apple could expand the TV app’s functionality in some way by adding more streaming services to the platform.

In an effort to remind us that the Apple TV is capable of playing video games, it’s also likely that Apple will announce a partnership with a prominent indie video game studio that brings a big name title to the video streaming device.

A smaller, cheaper HomePod is on the way

While we know that Apple’s HomePod is finally making its way to Canada on June 18th for $450 CAD, rumours point to Apple revealing a cheaper, Beats-branded HomePod at WWDC.

It’s likely this speaker will be designed to compete more closely with Amazon and Google’s lower-end smart speaker offerings. That said, little is currently known about the often rumoured smart speaker and it’s possible that it won’t make its way to Canada for a few months, just like the original HomePod.

Get ready or a new iPad Pro

We’ll also possibly get our first look at Apple’s next generation iPad Pro, especially since the high-end tablet wasn’t revealed at the company’s education-focused event in Chicago back in March.

Based on rumours, Apple’s 2018 iPad Pro will look similar to a larger iPhone X. This means it won’t feature a home button and will include minimal bezels and possibly even a notch, along with Face ID for unlocking. 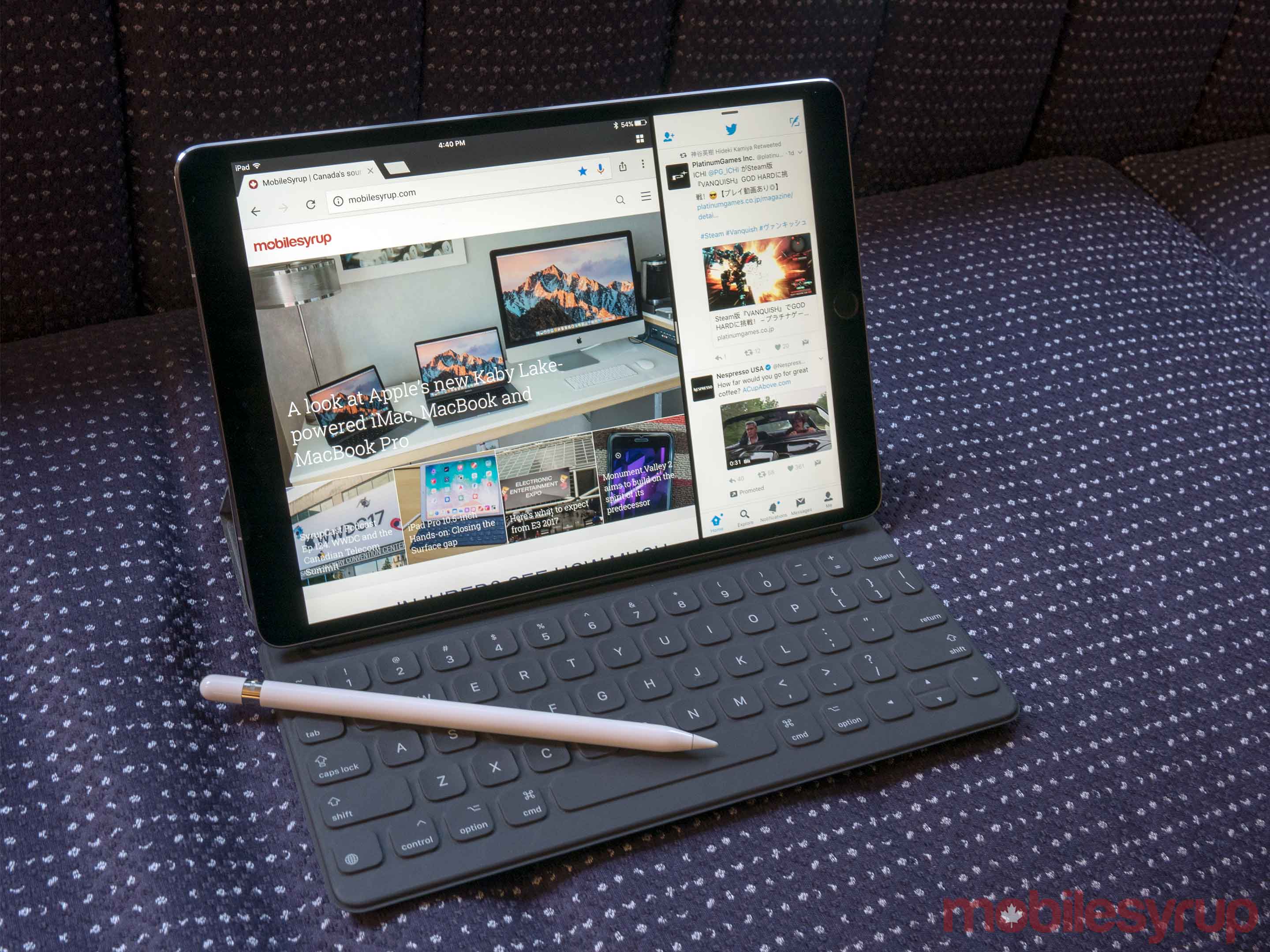 Finally, rumours point to the Apple Pencil getting an upgrade that includes new software and features. Additionally, it’s possible that Apple could save all these announcements for later this year.

In terms of surprises, just like Google, it looks like Apple has plans to reveal a new Digital Health initiative at WWDC. iOS 12 users will be able to see how much time they spend on their devices and how often they use specific apps. This feature is set to be bundled in a menu inside iOS 12’s settings app, according to Bloomberg.

Further, Apple is likely going to spend a lot of time talking about ARKit and augmented reality (AR) with ARKit 2.0, the next version of the company’s AR development framework. Bloomberg specifically cites that ARKit 2.0 will allow multiple users to game with one another in the same physical augmented reality space, something the development framework currently isn’t capable of.

Interestingly, Bloomberg says this is set to be a prelude to what Apple is planning for its AR headset that’s rumoured to be headed for a 2020 release. 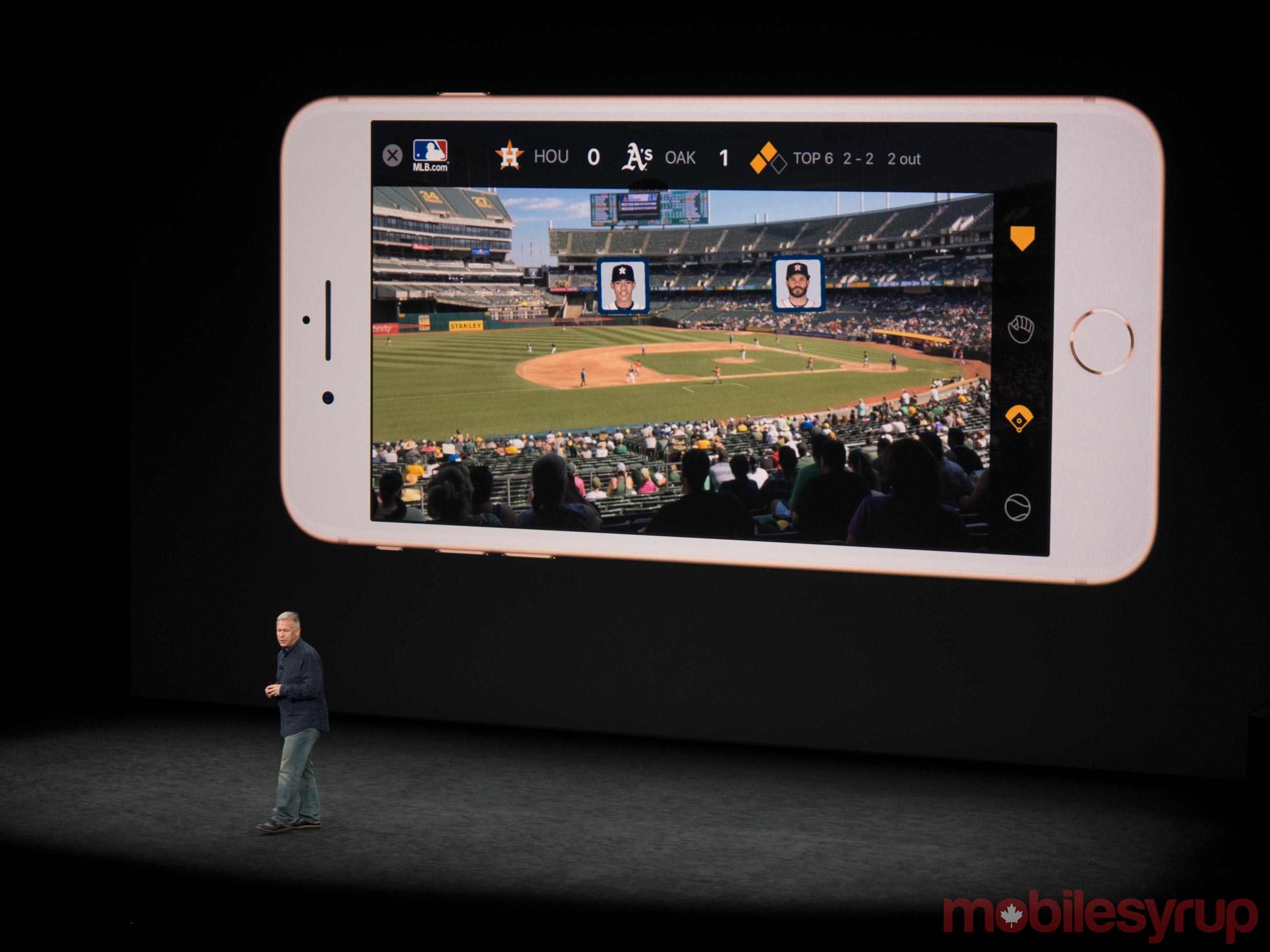 Those hoping for a MacBook Pro refresh will unfortunately be disappointed because the latest leaks indicate that Apple isn’t releasing one this year. Apple is reportedly working on an Intel-powered refresh of the MacBook Pro and 12-inch MacBook, along with a new low-cost successor to the MacBook Air, but won’t be discussing these new devices at WWDC.

It’s also possible Apple could reveal the iPhone SE 2 at WWDC given the first version of the device was released two years ago. We’ve seen somewhat sketchy rumours claiming the smartphone will feature an iPhone X-like design, though there is also speculation that the new version of the smartphone will look identical to the first iPhone SE and will still include Touch ID.

Under the hood the iPhone SE 2 is rumoured to feature Apple’s A10 Fusion Chip, 2GB of RAM and either 32GB or 128GB of storage.