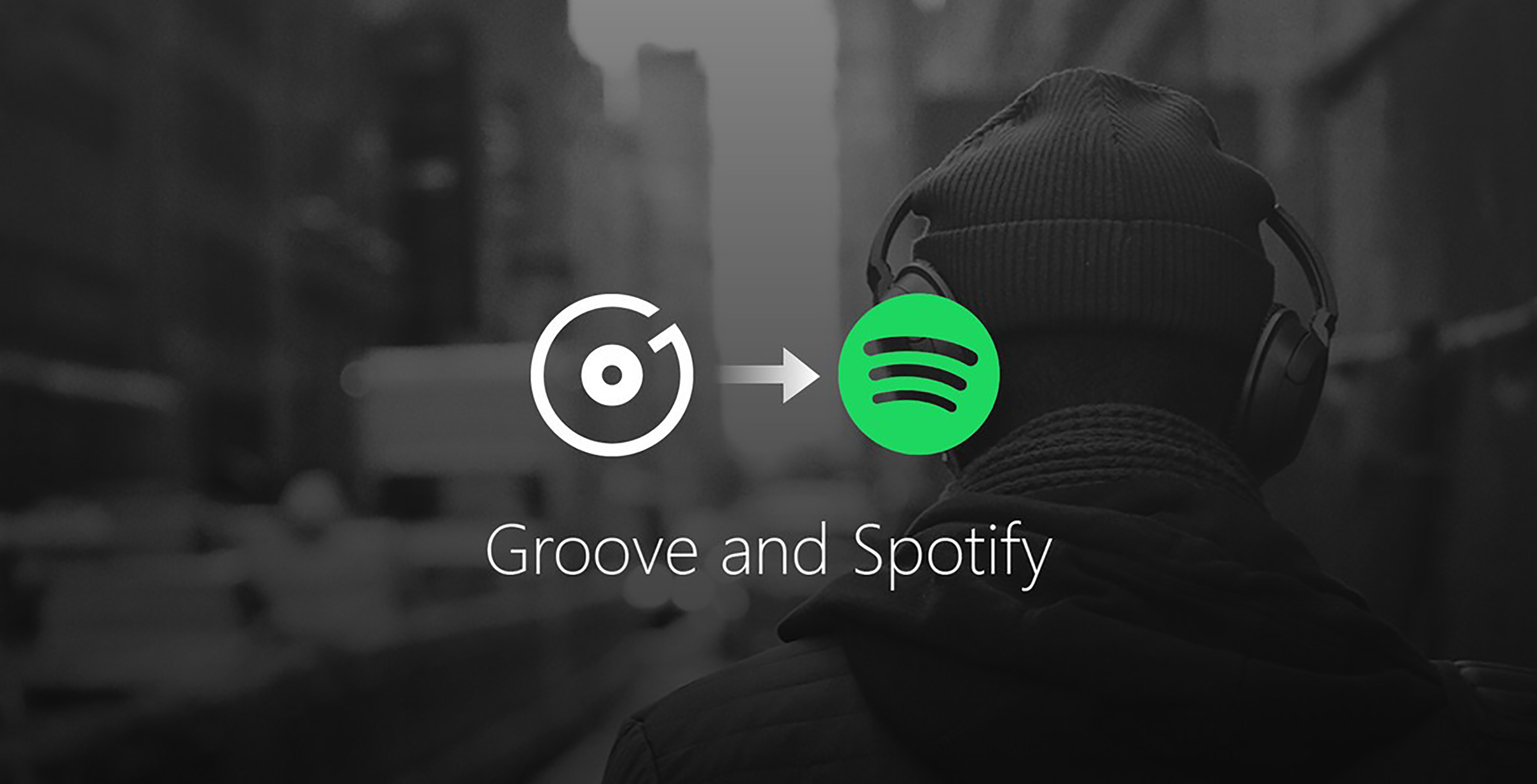 Microsoft is retiring its Groove Music app for iOS and Android.

In a statement to The Verge, a Microsoft spokesperson said the company would begin notifying users starting tomorrow. Microsoft is planning to retire the apps December 1st, 2018 and effective June 1st the apps would no longer be available for download.

Three years ago Microsoft renamed its Xbox Music service to Groove Music in hopes it would become more relevant to consumers. However, last year Microsoft announced plans to shutter the streaming part of the service.

Instead, it would partner with Spotify to help migrate users playlists over for those who wanted to continue streaming. Additionally, Microsoft said it would continue to support Groove Music for playing local music.

One unique feature Groove Music had was the ability to play MP3 files stored in OneDrive. With the end of the mobile apps, users will no longer be able to play music from OneDrive.

Thankfully, Microsoft has provided a frequently asked questions page with helpful information about transitioning your music library to other services like Google Play Music or iTunes Match.

Regardless, it’s an unfortunate loss for Groove Music users, especially those who used OneDrive to store their tunes. For those people, Play Music may be the best switch. The service offers free cloud storage for up to 50,000 songs. Users can stream one device at a time and have a max of 10 devices total attached to the account.