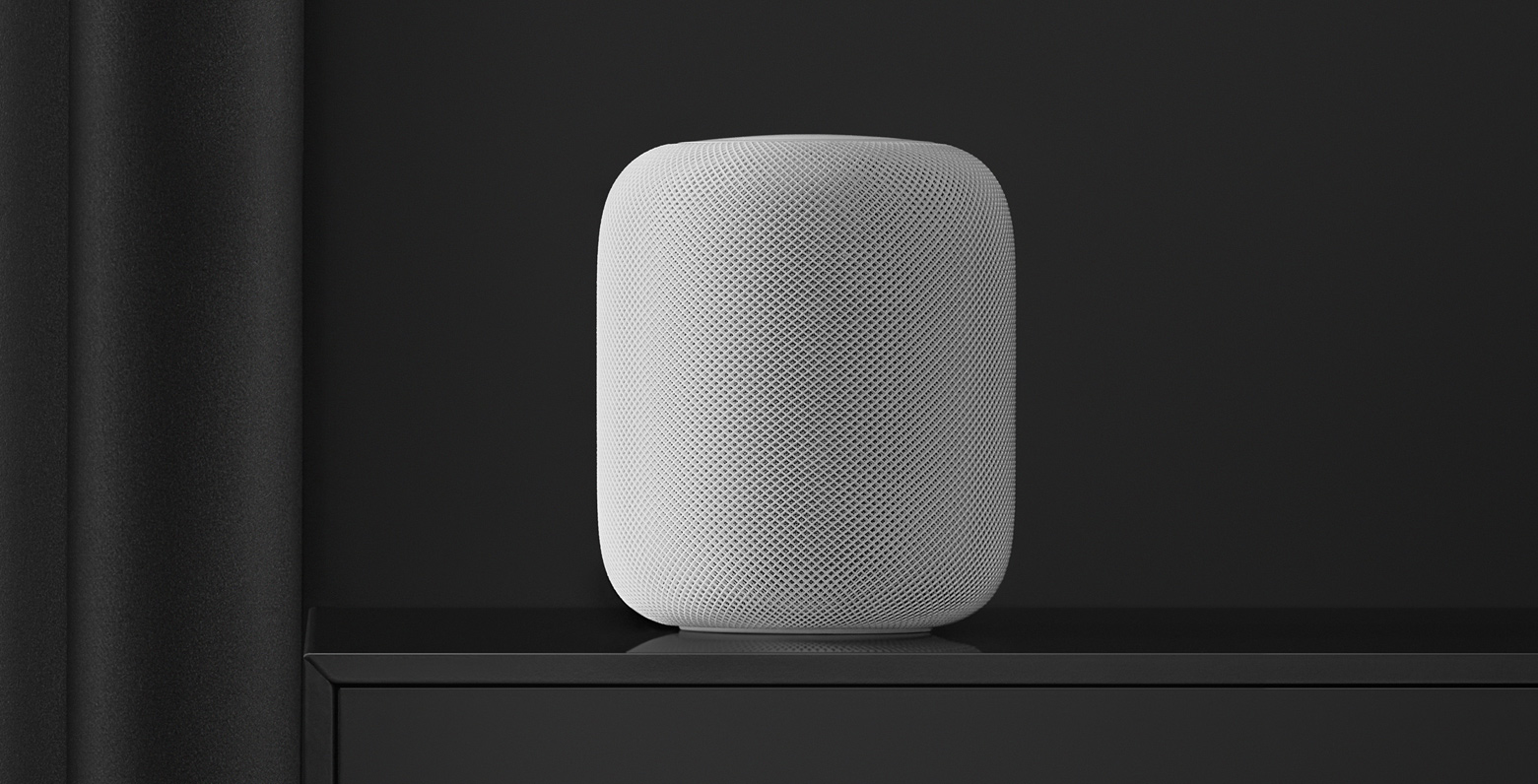 After launching in the U.S. back in February, Apple’s HomePod is finally making its way to Canada on June 18th for $449.

The smart speaker features an Apple-designed woofer that offers deep, clean bass, as well as an array of seven beam-forming tweeters that feature high frequency acoustics and directional control. The speaker also includes Apple’s A8 chip, the same processor featured in the iPhone 6 and iPhone 6 Plus.

While the HomePod has been praised by critics for its acoustic calibration system and audio quality either rivalling or surpassing the Sonos One — depending on who you ask — the device has been heavily criticized for its lack of third-party service support.

This means that while speakers like the Google Home Max and Amazon’s Echo series of devices are compatible with third-party platforms like Spotify, the HomePod only works with Apple Music.

Siri on the HomePod has also been criticized for its limited functionality in comparison to competing assistants like Amazon Alexa and Google Assistant.

Further, the HomePod isn’t capable of simple tasks that are possible with other competing smart home speakers, including the inability to place phone calls directly from the speaker, set multiple timers at once, and perhaps most significantly, distinguishing between multiple user’s voices.

Apple says that Canadian French language support is coming as a free software update to the HomePod later this year. Calendar support is also coming to Canada, France and Germany later this year, according to the tech giant.

Along with a Canadian release date for the HomePod, Apple has also revealed new iOS 11.4 features, including AirPlay 2 muti-room audio support.

The HomePod is also releasing in France and Germany on June 18th.