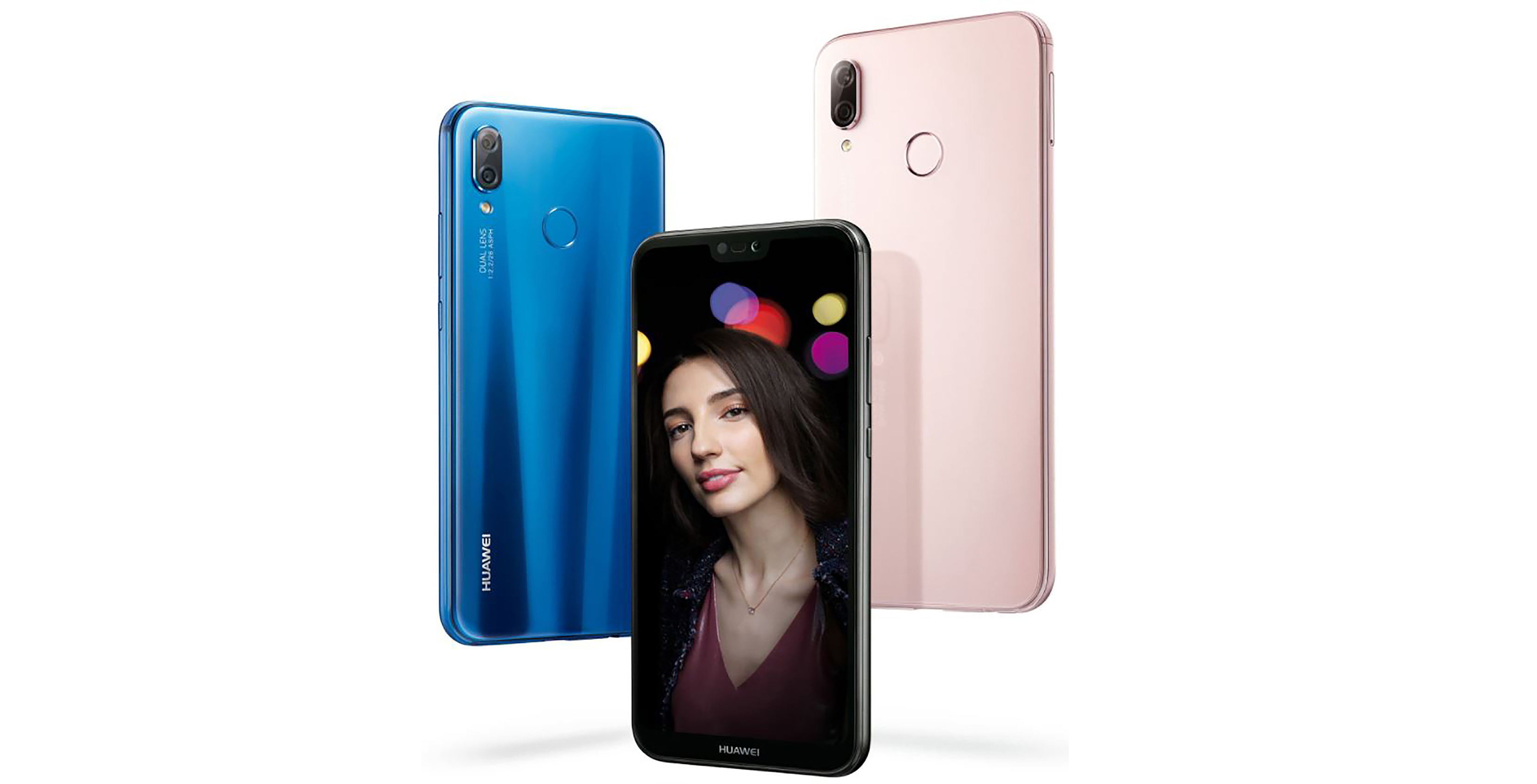 As previously reported, the Huawei P20 Lite will come in pink, black and metallic blue.

Due to a hands-on video that surfaced yesterday, we know that the P20 Lite features a midrange Kirin 659 processor and 4GB of RAM. The phone also uses a rear-facing fingerprint sensor and a dual-camera setup.