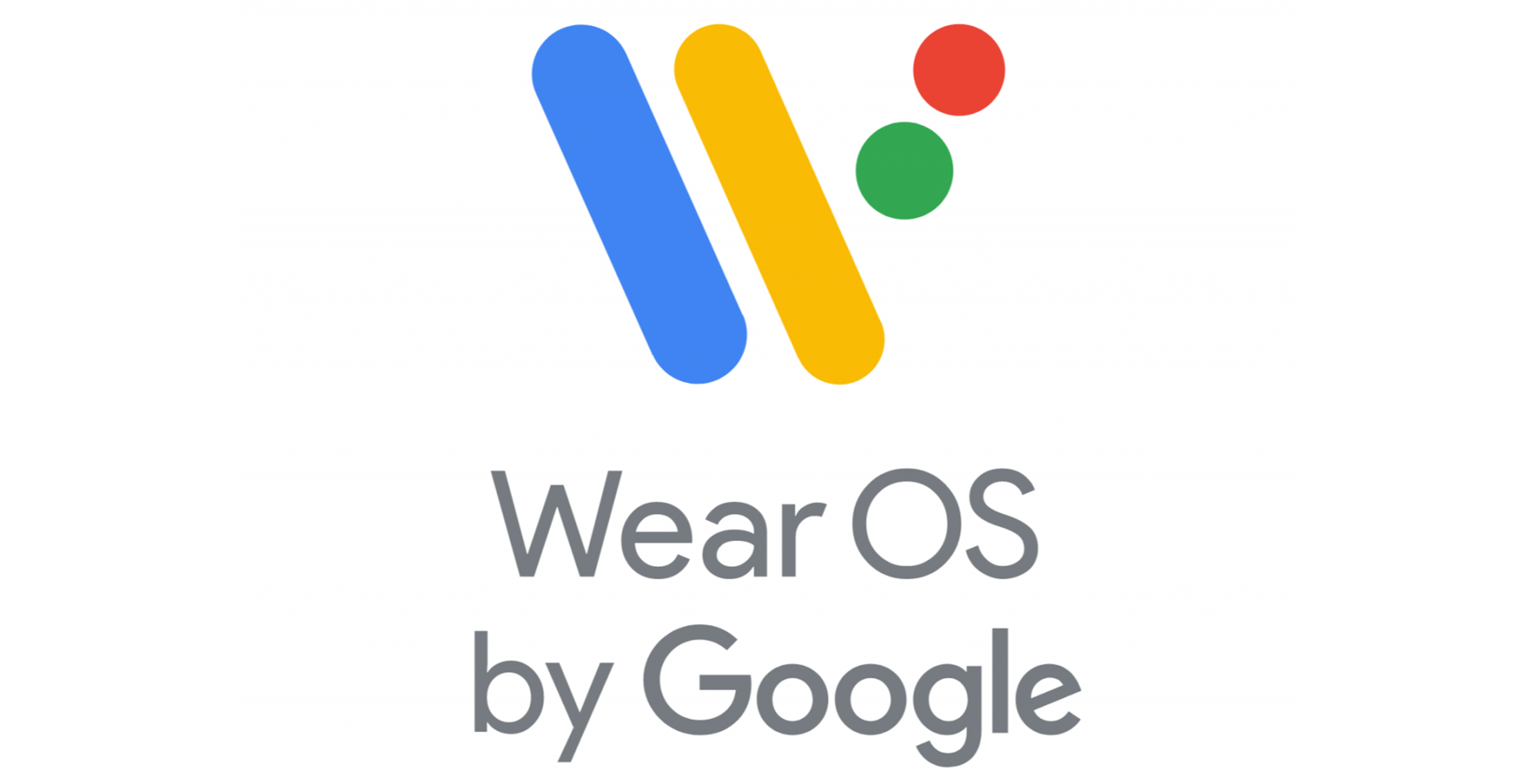 Android Police was the first publication to spot the expansion, after noting an update to Google’s Wear OS Help Center. Besides Canada, the mobile payments platform is now also available in Australia and Spain.

Previously Google Pay (once called Android Pay) was only officially available on Android Wear (now Wear OS) devices in the U.S. and U.K.. Granted, prior to the release of Android Oreo, it was possible to circumvent that restriction relatively easily.

Google has also launched a promotion to get Canadians to try the payment platform. Until May 14th, 2018, the Mountain View-based search giant is giving current Google Pay users a $10 CAD Google Play credit when they refer a friend or family member to the service.

The referees must have never used the platform before. Referrers can refer up to a maximum of 10 individuals to Google Pay, for a total of $100 in Google Play credits. Each referee also gets a $10 credit.

The full list of debit and credit cards that Google Pay supports in Canada can be found here.