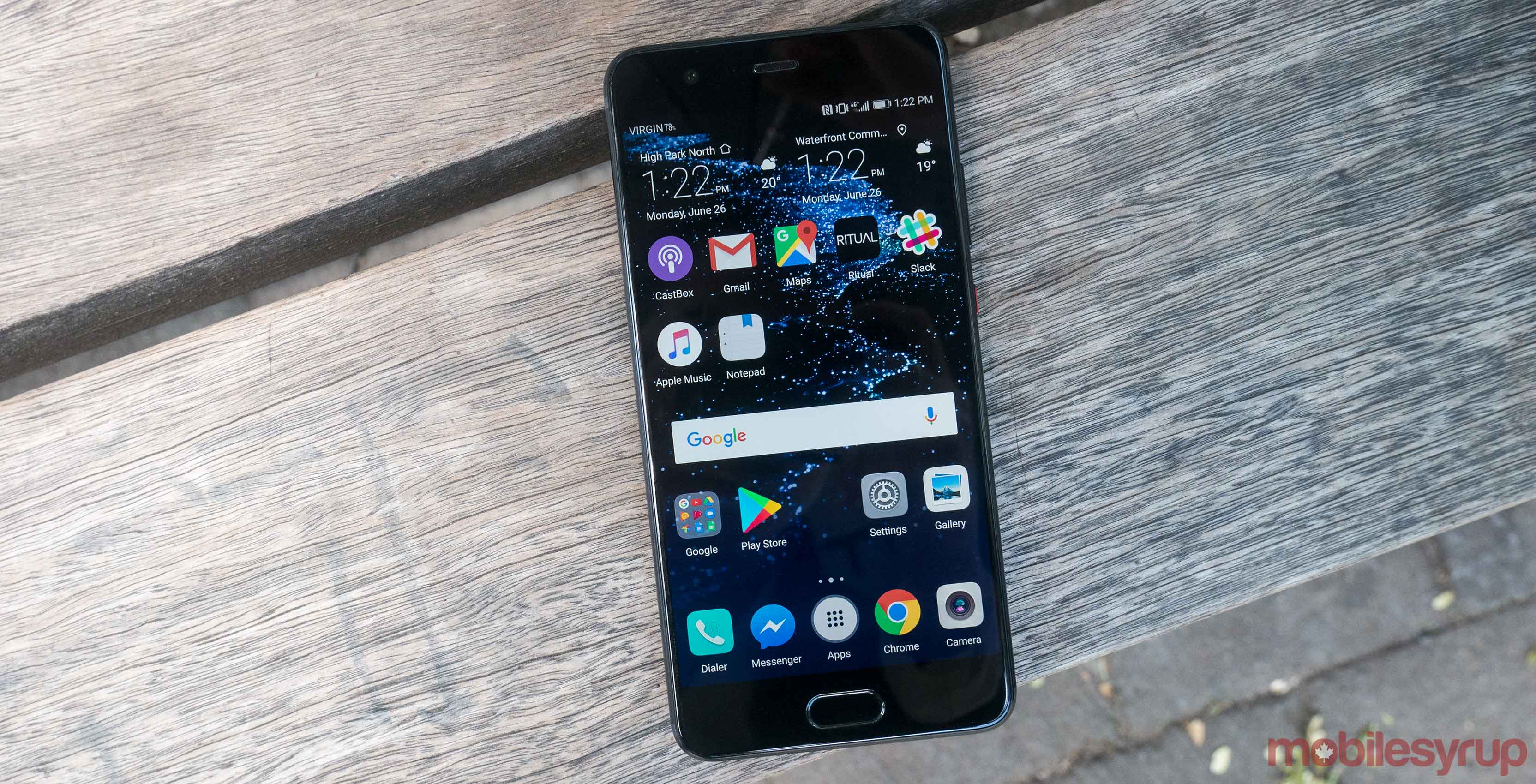 Chinese smartphone manufacturer Huawei has sent out press invites for a event that will take place in Paris on March 27th. While the invite doesn’t mention the P20, the release’s wording states that the event will focus on “new flagship devices,” which likely means the next entry in the P-series family of smartphones.

The most recent leak indicates Huawei will call its next flagship the P20 rather than P11, which other rumours suggested.

In terms of features, the Chinese manufacturer is expected to ship its phone with the Kirin 970 processor and Huawei’s ‘Point Cloud Depth Camera‘– the company’s 3D camera technology. The Point Cloud Depth Camera will allow users to unlock the P20 with their faces, similar to Apply’s Face ID technology, according to speculation. Other rumours suggest the device will also feature three rear cameras.

The P20 will be released Canada, unlike Huawei’s Mate 10 Pro.