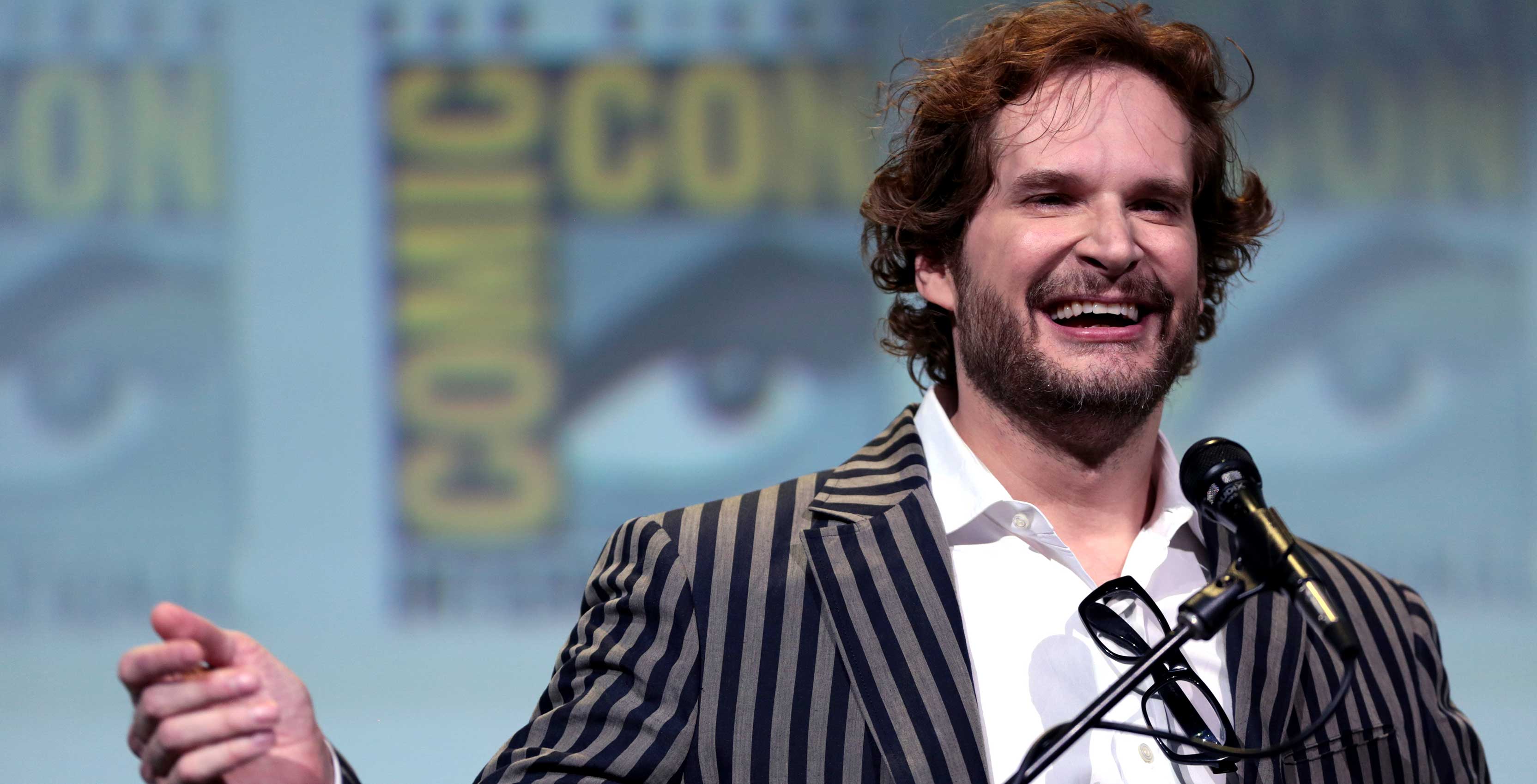 Apple’s original TV content plans have suffered their first major blow with the departure of Bryan Fuller as showrunner on its Amazing Stories series. Apple’s Amazing Stories is a revival of the Steven Spielberg-created sci-fi, horror and fantasy anthology series that originally ran from 1985 to 1987.

Fuller, who was first reported as being attached the Amazing Stories project in November, is also known for being co-creator and executive producer of Starz’s American Gods and CBS’ Star Trek: Discovery.

According to a report from Variety, Fuller’s vision for the series reportedly did not align with the more family-friendly approach Apple was looking for.

Last year, Apple’s Carpool Karaoke: The Series — based on the popular segment from comedian James Corden — was delayed out of April without any official reason given, eventually releasing in August. However, Bloomberg later reported that the series was pushed back to be edited according to Apple CEO Tim Cook’s instructions.

According to Bloomberg, Cook doesn’t want any strong language or violence in its original TV content, specifically calling for “foul language and references to vaginal hygiene” to be removed from the Carpool Karaoke series. This decision led some producers and partners to label Apple as being “conservative and picky,” as per the Bloomberg report.

Going forward, Apple has several original TV series in the works as part of a reported $1 billion ‘war chest,’ including a sci-fi drama from the director of Hunger Games: Catching Fire, a drama from La La Land writer-director Damien Chazelle and a Kristen Wiig-starring, Reese Witherspoon-produced comedy series.

To help with its TV plans, Apple has also enlisted Sony Pictures Television’s Jamie Erlicht and Zack Van Amburg, who have worked on hit series like Breaking Bad and The Crown.

Apple will reveal more about its broader scripted TV series plans “in a little bit of time,” according to iTunes chief Eddy Cue.