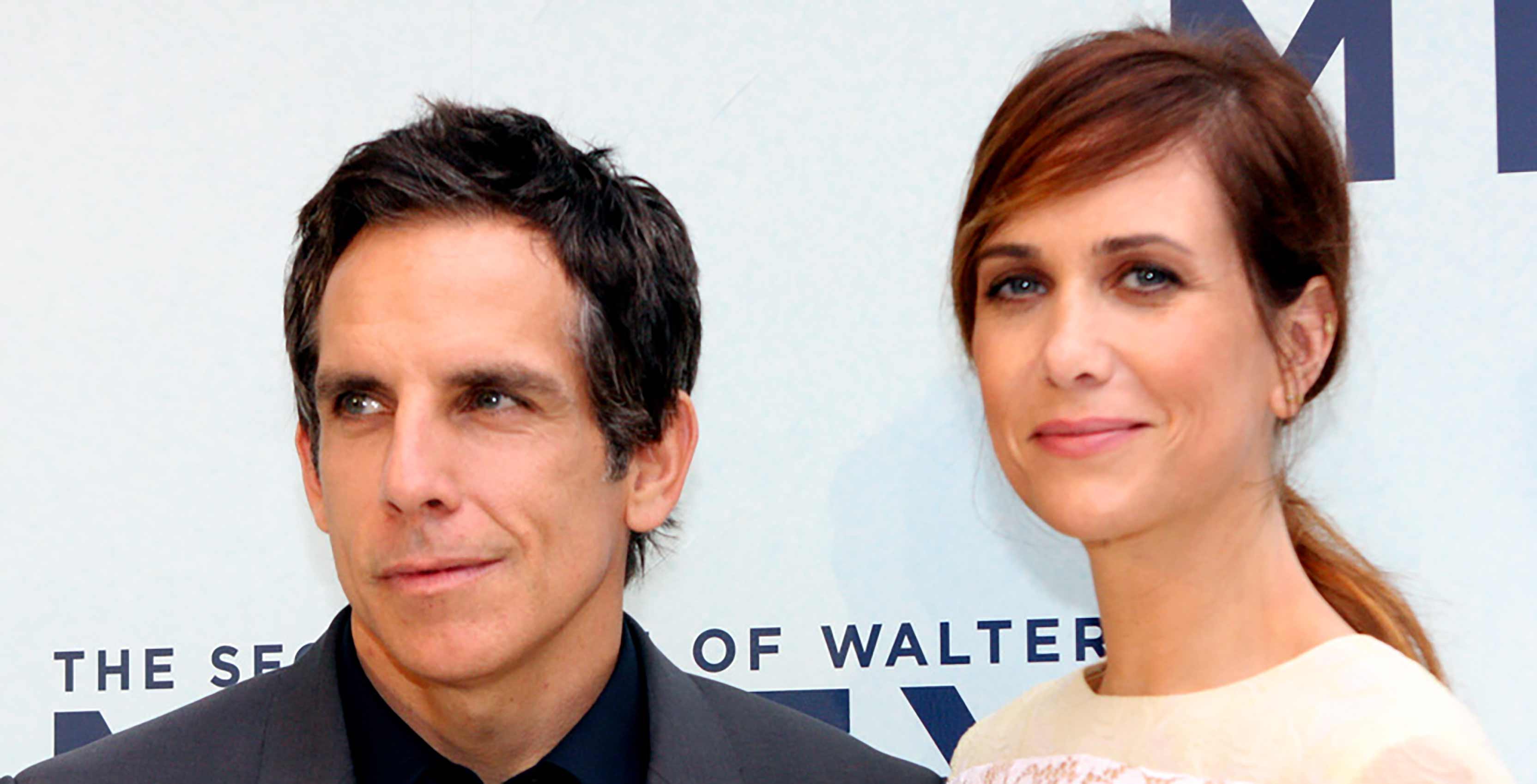 The currently untitled series is set to adapt Curtis Sittenfeld’s short-story collection You Think It, I’ll Say It. Wiig is set to executive produce the show, with Reese Witherspoon’s Hello Sunshine banner serving as producer.

However, THR states that Apple does not actually own the show, as a yet-to-be-decided studio will hold that claim instead.

Apple’s first two original series, meanwhile, made their debuts last year: the reality app creation show Planet of the Apps in June and Carpool Karaoke: The Series in August, based on the popular skit from The Late Late Show with James Corden. Apple is also working with Steven Spielberg to revive the Academy Award-winning director’s anthology 1980s series Amazing Stories.

Bryan Fuller, writer and producer of shows like Hannibal and the Toronto-filmed Star Trek Discovery, is also involved in the project.

Altogether, Apple has reportedly set aside at least $1 billion to go towards creating original content. To help with this, the company also recruited Jamie Erlicht and Zack Van Amburg, former Sony Pictures Television executives who oversaw a number of shows, including the acclaimed drama Breaking Bad.