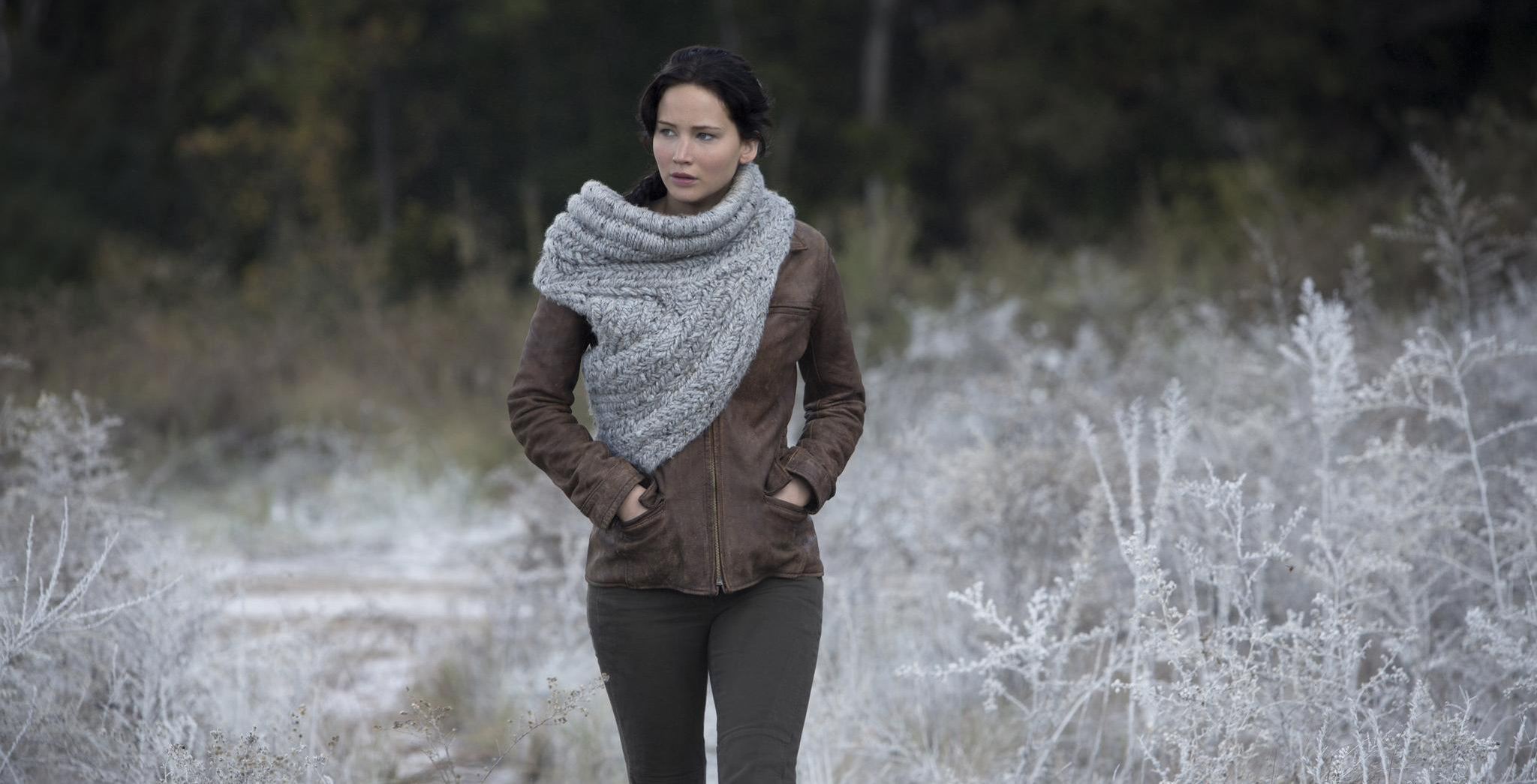 As Apple continues to move into the world of original television programming in an effort to compete with platforms like Amazon Prime Video and Netflix, new information about the television and movies the tech giant is working on has come to light.

The latest report comes from Deadline, which says that Apple has placed a straight-to-series order for See, a science fiction series described as “an epic, world-building” drama. Peaky Blinders creator Steven Knight is writing the script for the series, while Francis Lawrence, the director of The Hunger Games: Catching Fire and Mockingjay Part 1 and 2, is set to direct.

Apple hasn’t revealed how it plans to distribute its original programming, though the company likely plans to launch some sort of comprehensive streaming platform. Apple streams Carpool Karaoke, one of the first pieces of original video content it created, through Apple Music. It’s possible Apple could do the same with future content as well.

The company is likely working to create a stable of content before it moves forward with announcing a new streaming platform, though its inevitable reveal is likely not that far off at this point.