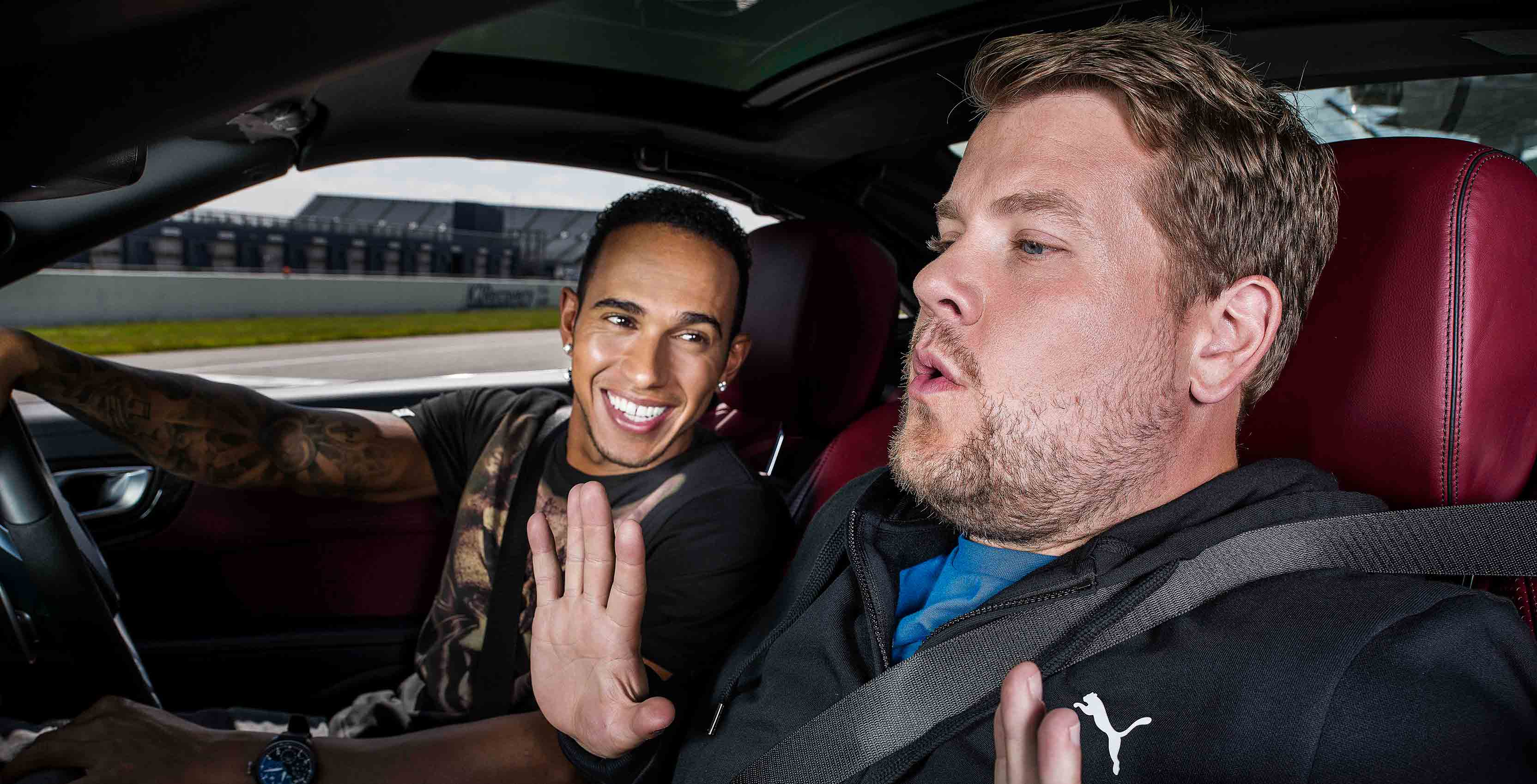 Apple’s has delayed the release of its first original series Carpool Karaoke on its Apple Music streaming service.

The show, which is an adaptation of comedian James Corden’s popular segment of the same name, was originally supposed to be released exclusively for Apple Music subscribers in April.

No reason was given for the delay, with Apple simply telling Reuters that “Carpool Karaoke: The Series will premiere on Apple Music later this year.”

Carpool Karaoke will be made up of 16 half-hour episodes that pair two celebrities who spend the day driving around together and singing.

Another Apple Music original series, the reality show Planet of the Apps, is still slated to be “coming soon” this Spring.