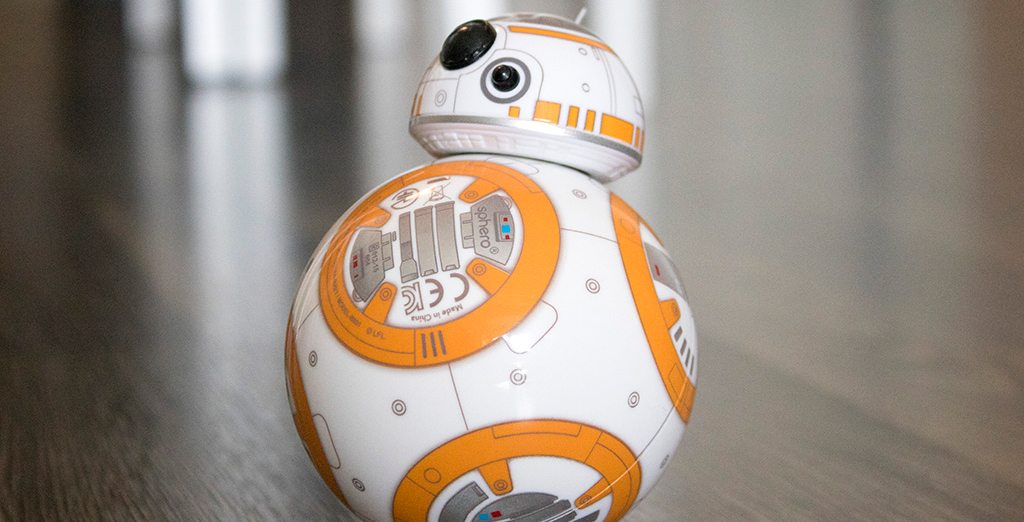 While quantities last, Wireless Wave is offering Sphero’s adorable Star Wars BB-8 smart droid for $49.99 CAD, down from a regular price of $149.99.

The deal was first spotted by a Red Flag Deals user, who notes that a store rep told them that stock of the droid is in limited quantity and is available online only.

The BB-8 is a remote control toy that mimics the appearance and performance (for the most part) of its larger, on-screen counterpart.

The remote control ball balances itself and can be navigated directly from a user’s Android or iOS device. Controlling the BB-8 is similar to controlling the original Sphero, which means moving a circular blue indicator light towards the direction you’re facing to ensure BB-8 correctly follows your commands.

Those interested in snagging this little droid as a holiday gift may want to act fast.