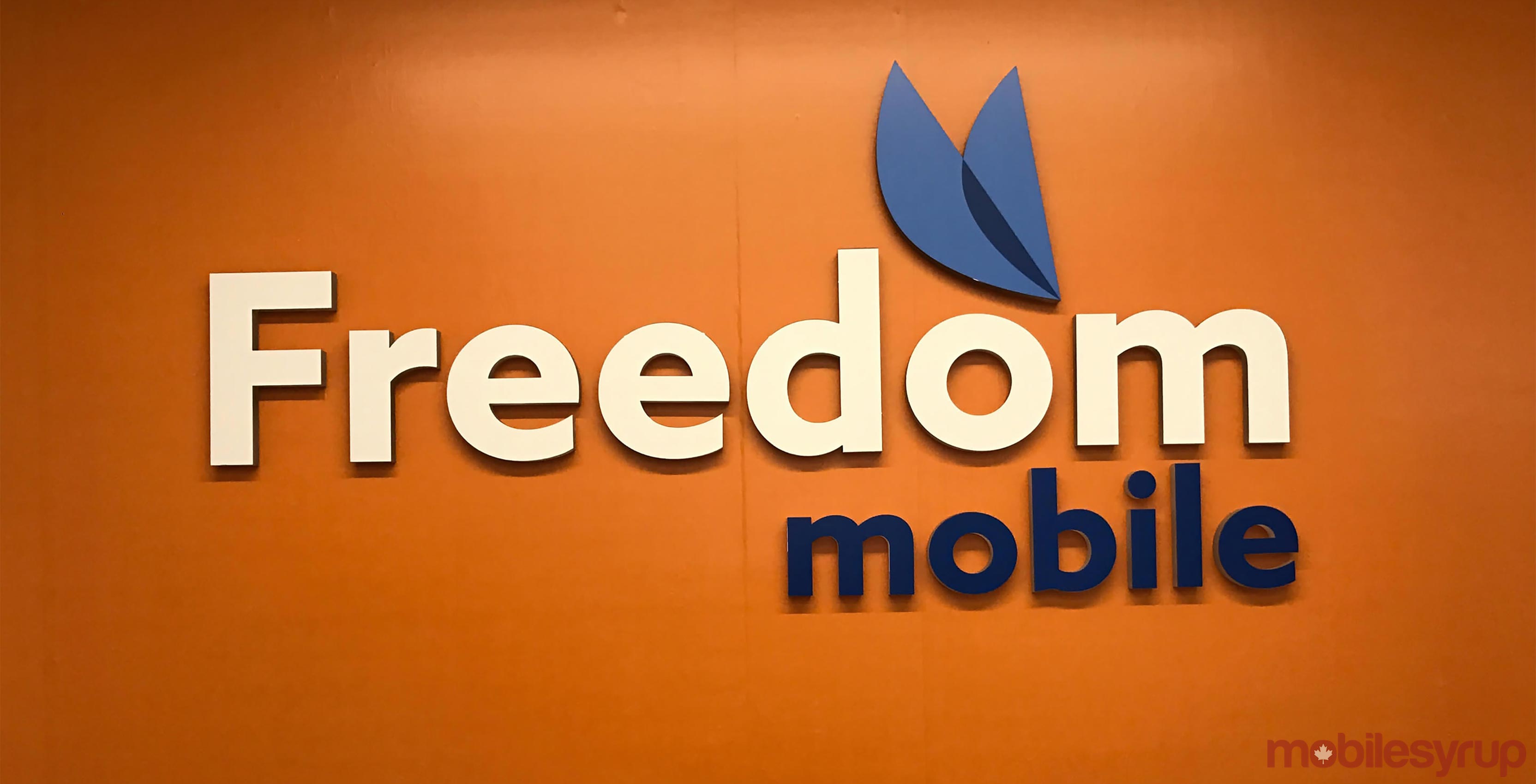 Freedom Mobile’s Big Gig plans are now live, and while customers may have mixed feelings about the new more premium prices, the plans also come with higher device subsidies through its MyTab program.

Previously, the carrier’s MyTab Boost values ranged from $5 to $35 CAD. Now, two extra tiers have been added: $40 and $50. The full list of Boosts now read as follows:

MyTab Boosts lower the upfront price of customers’ smartphones by allowing them to pay out the rest of the device’s value with monthly installments over the course of a 24-month agreement — the same tactic used by all Canadian carriers in some form or another.

The new higher device subsidy amounts mesh well with the latest crop of premium smartphones, many of which come in at around $1,200. This could include the iPhone X, which is priced at $1,319 outright, since Freedom recently confirmed it will sell Band 66-compatible iPhones in the future.