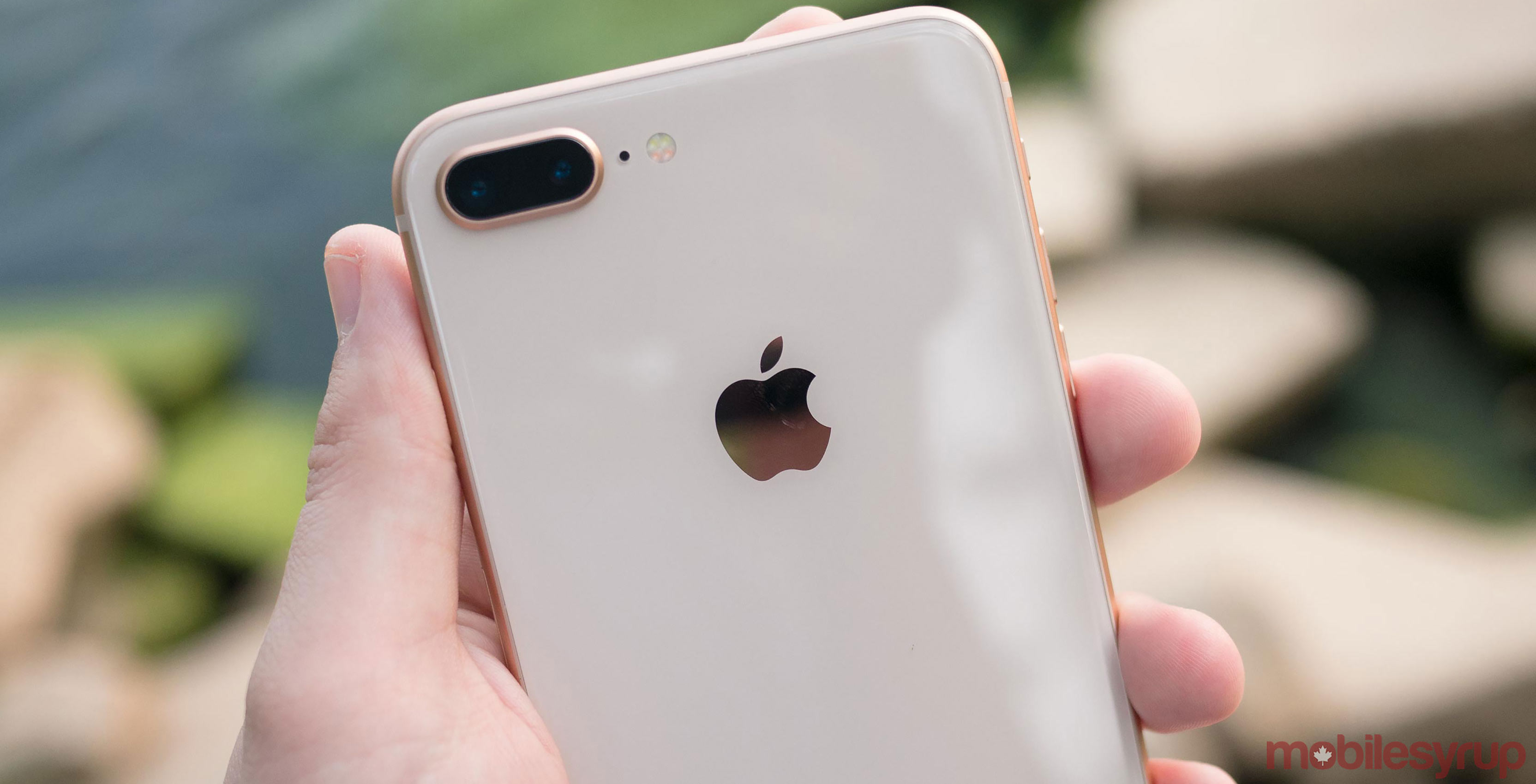 Shaw-owned Freedom Mobile has confirmed to MobileSyrup that it will carry iPhones in the future.

“Freedom Mobile is proud to confirm that it will offer iPhone. Availability and pricing will be announced at a future date,” Chethan Lakshman, vice-president of external affairs at Freedom told MobileSyrup via email.

The ability to carry Apple’s iPhones opens up a larger market for Freedom Mobile, which has never stocked brand new iPhones before — though in its Wind Mobile days it briefly sold gently-used Apple handsets, before the Cupertino-based tech giant requested a stop.

The additions come at an opportune time, as Freedom Mobile fights to gain a stronger foothold in the Canadian wireless market with its new Band 66 LTE network. Band 66 spectrum is new to the North American market — so new that when Freedom first launched its LTE network in November 2016, it carried only one compatible device, the LG V20.

Now the majority of new devices on the market are launching with Band 66 compatibility, though Freedom advises customers to buy devices through its own channels for LTE use, since most Android devices that are not sold through the carrier’s own channels are prone to frequently falling off and getting stuck on 3G service.

In late September, however, users of the new Band 66-compatible iPhone 8 and 8 Plus discovered that the new iPhones were able to bounce back to LTE in a timely manner, a benefit attributed to the Intel modems stocked in the models sold in Canada.

Several analysts and journalists have recently commented on the disruptive potential of Freedom Mobile.

Meanwhile, Scotiabank’s telecommunications analyst Jeff Fan wrote in a letter to clients: “We estimate that the addition of multiple iPhones with Band 66 and the ability to cater to BYOD subscribers could expand Freedom’s addressable market by over 12 million (note there are approximately 30.7 million total wireless subscribers in Canada).”